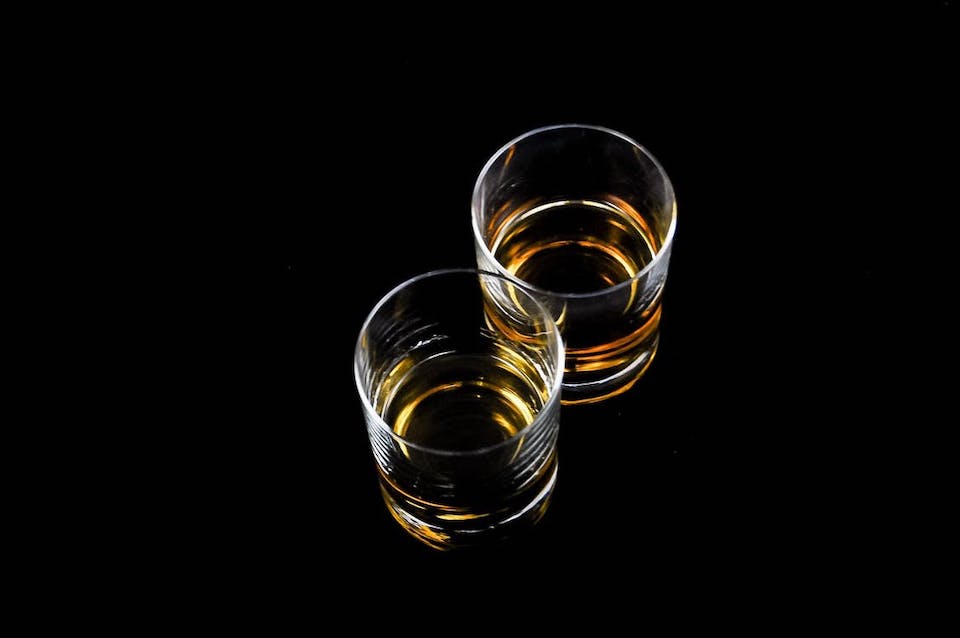 You won’t have to search far to locate a whiskey bar in your local area, but you will have to search far to find one that sells particular brands of premium whiskey. There approximately 500 brands of whiskey in the world. You can walk into literally any bar and order a glass of Jack Daniel’s or Jim Beam, but it’s not as easy to get your hands on one of the most premium brands.

Below, we’re going to take a look at three of the most premium whiskey brands in the world at the moment. However, you can always go one better and make your own whiskey. There are oak barrels for sale that enable you to do this, and there’s nothing like tasting your own whiskey creation! However, if that sounds like too much work, read on to discover more about some of the most famous premium whiskey brands.

Located in Moray in Scotland, the Macallan distillery is a single malt Scotch whiskey distillery. This is a popular type of single-malt, which has grown rapidly in the American market, however it is yet to have made as big of an impression overseas.

Generally, Macallan achieve their exquisite whiskey by maturing it in oak sherry casks that come from Jerez in Spain. However they do use another technique to produce their Fine Oak series. This involves bourbon oak casks being used the mellow the whiskey. The results are outstanding.

The most common bottles of whiskey sold by Macallan are featured in their Sherry Oak series, with the 12-year-old and 18-year-old whiskey being widely distributed. Nevertheless, this distillery also has a great reputation for the rare and special releases they produce, whilst they also sell a special collection of scotches in airport duty-free stores, with their 1824 collection being a prime example.

Glenfiddich is another Scotch whiskey distillery, which can be found in the spiritual heart of Speyside. It was actually the first distillery to have a visitor’s centre, receiving 125,000 visitors every year. This whiskey sold is popular on a global scale, yet can only be found in a selection of bars.

Glenfiddich sell a varied assortment of whiskies, which includes different cask finishes. They are often producing rare and limited varieties, with the 1937 vintage, which was released in 2002, being a prime example. There are only 61 bottles of this and the recommended retail price is a whopping £10,000.

Finally we have Benriach, which is also located in Speyside. This distillery has a patchy history, having been bought, closed down and then sold again on several occasions. However, in 2004 Billy Walker, Wayne Kieswetter and Geoff Bell purchased the BenRiach distillery and they transformed it.

BenRiach whiskey is well known for its ever-growing range of special releases, which includes the likes of peated ‘Curiositas’. From numerous wine finishes to classic Speyside style whiskies, BenRiach have a wide portfolio for customers to choose from. Their latest release is Authenticus, which is a 21 year old whiskey that has been distilled from peated malted barley.