How to Make a Smart Smartphone Purcahse and Avoid Wasting Money

When the time comes for you to buy a new smartphone, you’ll need to make sure you go about the process in the right way. There’s always a chance that you might end up purchasing a phone that’s not quite right or you might end up wasting money that you can’t afford to waste.

If you want to make sure you go about all of this in the right way, it’s a good idea to think about what you can do to avoid wasting money and making the wrong purchase. This guide is going to talk you through the tips and ideas that’ll allow you to avoid that. So read on to find out more.

First of all, you need to make sure you’re not rushing into anything with regards to your new purchase. Around the time of a big new iPhone or Samsung release, it’s easy to experience FOMO or fear of missing out. Everyone’s talking about this new device and you understandably want to be part of it. But do you really need a new smartphone or do you simply like the sound of this shiny new update? If you buy due to being caught up in the hype, you’ll waste money and regret it later.

Narrow Down What You Actually Need from a Smartphone

Before you start browsing for new smartphones when you’ve decided that now definitely is the right time to buy, you should make a list of priorities. What does your new phone really need to offer you? Which things matter most and which features are most important to you? These should be things that you know for sure you’re going to get plenty of use out of. Narrow it down and try not to be too broad as you make this list.

The great thing about buying a new phone these days is that it’s never been easier to compare deals. There are so many different comparison sites that allow you to see the best deals and prices, and allow you to contrast them against one another. This makes it easier than it ever has been before to get a good idea of which deals represent good value and which don’t. That’s vital if you’re going to avoid wasting your hard-earned money. 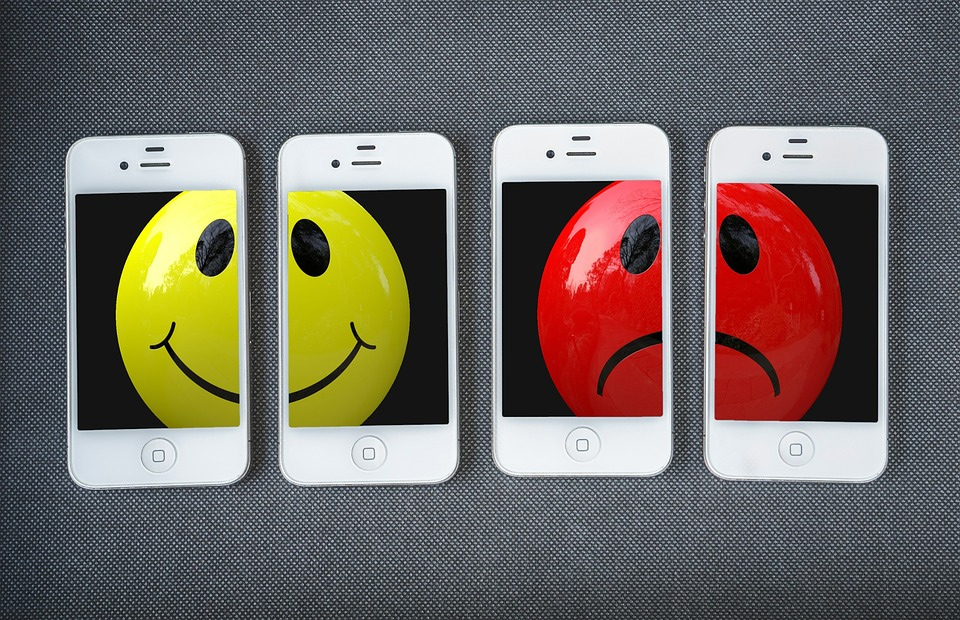 The best time to buy a phone is when there’s a new one coming out. We’re not talking about buying the phone that’s newly released. Instead, you buy the previous generation that’s now less appealing and falling in price due to the release of that new phone. It’s the most sensible way to make this kind of purchase and it shouldn’t be overlooked. Buying when others aren’t is how you find the best of these kinds of phone deals.

Think Carefully Before Tying Yourself to a Plan

Getting locked into a phone plan is a big step. Once the decision has been made and you’ve signed on the dotted line, there’s no going back. Think carefully about what you’re getting into and carefully compare the options before reaching your conclusion. It’s not always the case that you need to be tied to a phone contract. It can often be more affordable and more suitable for you if you use a pay as you go plan instead.

If You Want a Plan, Look for a Free Upgrade Clause 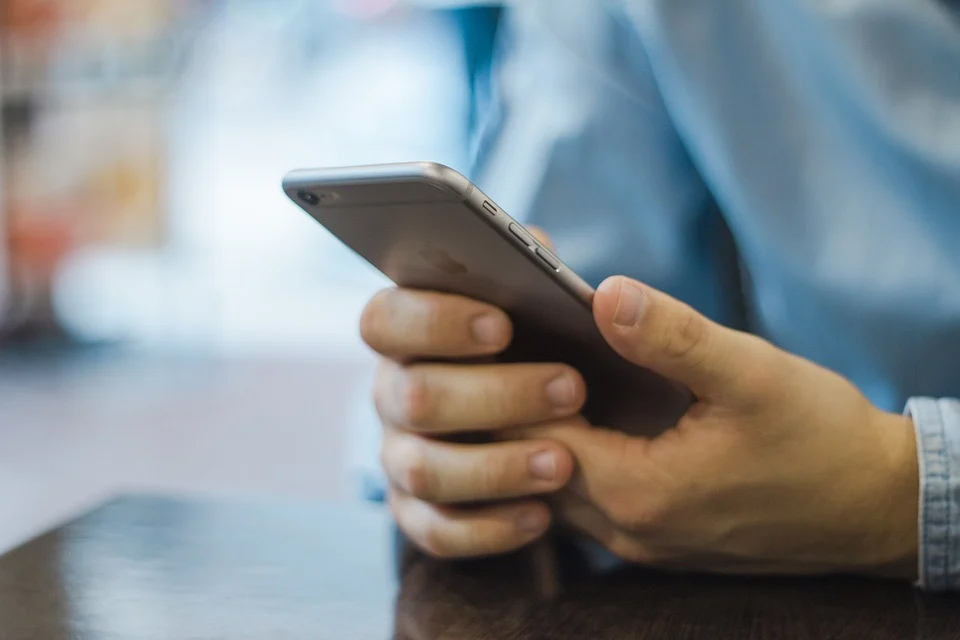 Many people swiftly overlook the idea of purchasing a refurbished phone. But if these have been refurbished by people who know what they’re doing and you’re buying from a reputable source, these phones offer a very good option. They’re certainly worth considering. You’re getting a good phone in good condition at a much lower price. If you can find a refurbished Samsung S9 for sale, you’ll pay a lot less than you would if you were to buy the same model brand new. And it might be an option that’s worth choosing for you.

Don’t Pay for Features You Won’t Use

One thing you should always avoid doing is paying a premium for a phone based on a range of features that you know that you’re not likely to ever even use. It’s a mistake people make all the time when purchasing new phones, so try to tread carefully. Look at what you’re paying for and ask yourself what might be inflating the price of the deal. If you can lower the price by sacrificing some unnecessary additions and features, you should certainly do that.

Be Careful with Bundle Deals

These days, there are so many accessories that you can use alongside your smartphone. But you should always be careful when it comes to bundle deals that come with a host of accessories. The increased price might seem good value when you look at how many extra things you’re getting for your money. But it only really represents good value for you if you would have brought those items regardless of this bundle deal. Don’t simply buy it because it sounds like good value.

There are right and wrong ways to make a smartphone purchase, whether you’re buying a brand new one or an old model. Be sure not to fall into the traps that we’ve discussed above if you want to get the very best deals on your new phone. Don’t be one of the many people who end up paying more than they should.