How To Make Money With Bitcoin

If you are interested in finding out new and interesting ways to make money, there are a lot of options available to you at any one time. In recent years, there has been a particular increase in interest when it comes to cryptocurrencies, and in particular the original cryptocurrency, Bitcoin. Using these digital currencies, it is possible to potentially make a huge amount of money, or – with less investment – to at least make a modest amount. In this post, we will take a look at some of the best ways you can hope to make money with Bitcoin. 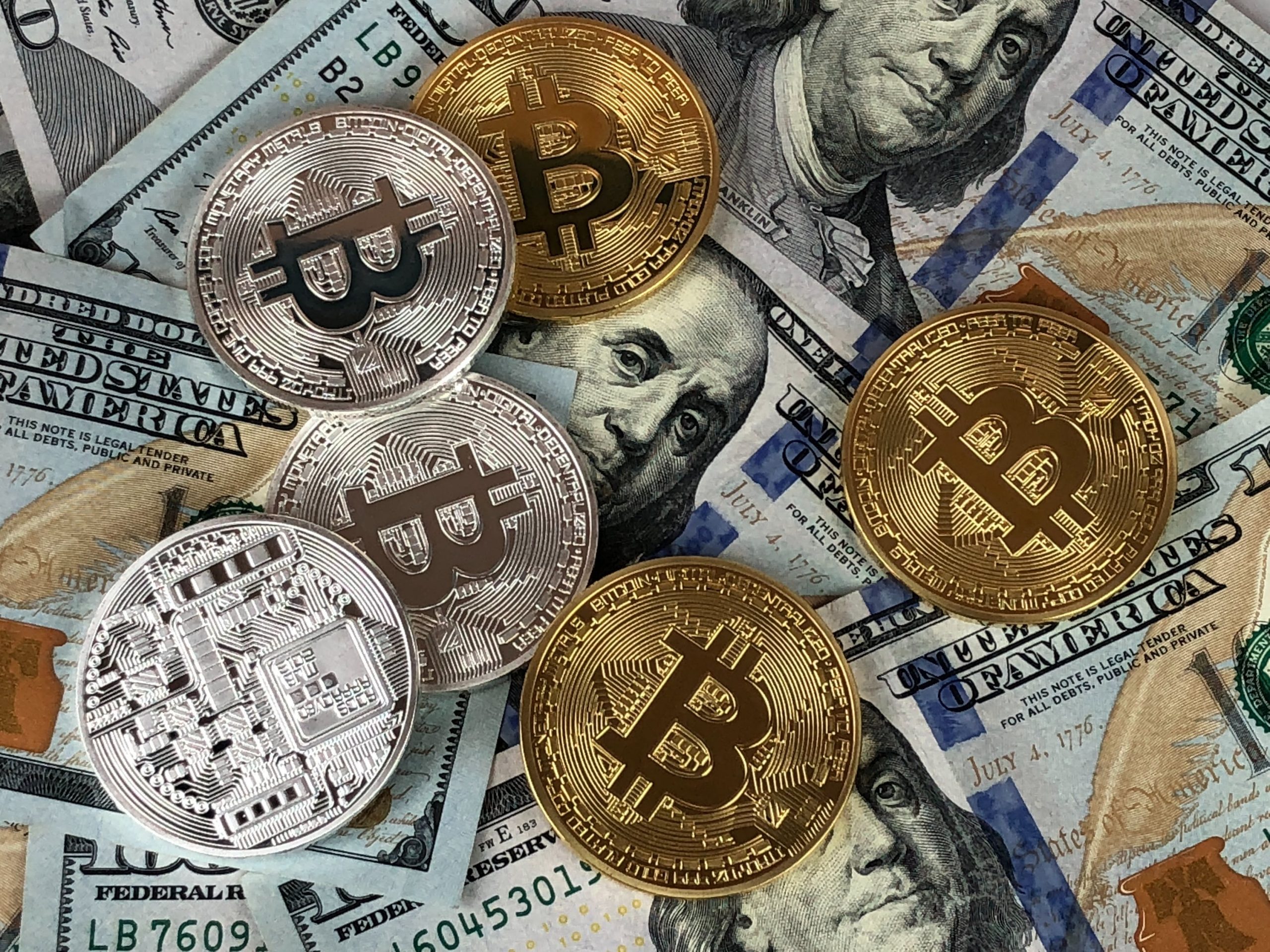 Probably the easiest way to make money with Bitcoin is to simply buy it and then hold on to it for a long time. Over time, you can expect Bitcoin and other cryptocurrencies to grow in value, meaning that you might get a lot for something you only paid a small amount for early on. Those who have already done this with Bitcoin have seen some huge improvements. But you could do the same by getting into it now, so it’s worth taking a look at it if you want to. Those who use this approach are often known as HODL’ers, a misspelling of hold.

Another way you might want to look into this is to use an exchange to buy and sell your Bitcoin and other cryptocurrencies. In this way, you can either trade with them or you can simply hold on to them, as above. But in either case, the point is that you can often get the best prices when you buy bitcoin from a bitcoin exchange rather than use any other method for doing so, and that is a great reason to consider this. Using an exchange, you can buy and sell and make a lot of money over time. 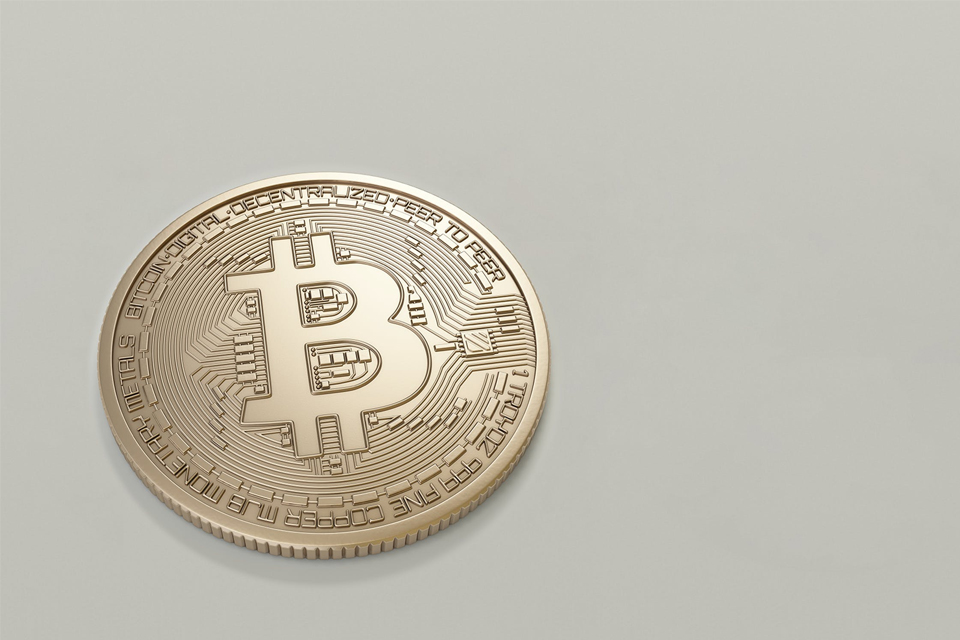 A lesser-known, but just as lucrative, way to make money with Bitcoin is by making use of a Bitcoin affiliate program. With these programs, you simply get paid commissions for each customer that you refer to a Bitcoin client or website. Once you are signed up to these, you can start to make a lot of money this way, which you can either turn into another currency or simply keep as Bitcoin and hold on to – or trade it on, of course. Either way, you could make a lot of money, and it’s worth considering.

Mining is the process of adding transactions to the blockchain ledger that is the Bitcoin system. Essentially, you set your computer to carry out specified mathematical tasks, and as a reward for completing them you get given small amounts of coin. Over time, these add up to make a lot of Bitcoin in your wallet. Bear in mind that you will need to buy a machine that can handle this kind of mining process, but if you do it right it could pay for itself in enough time, so it’s worth trying out. You never know how much you could make.