For the term "watches". 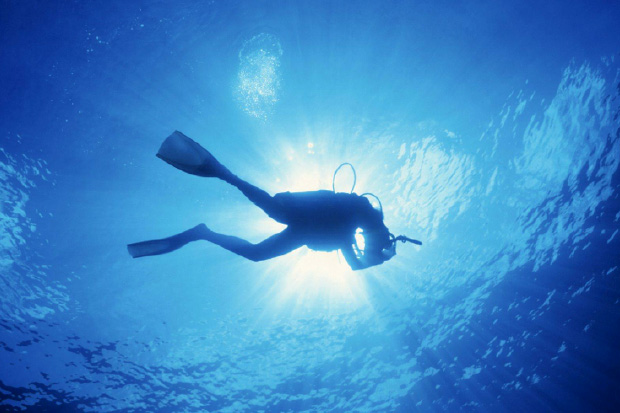 Timing is an essential element of diving, which is why watches are an important instrument. Luxury watch brands understand that dive watches need to be practical, reliable, water resistant and legible – not only that but they also need to look good on the wrist. 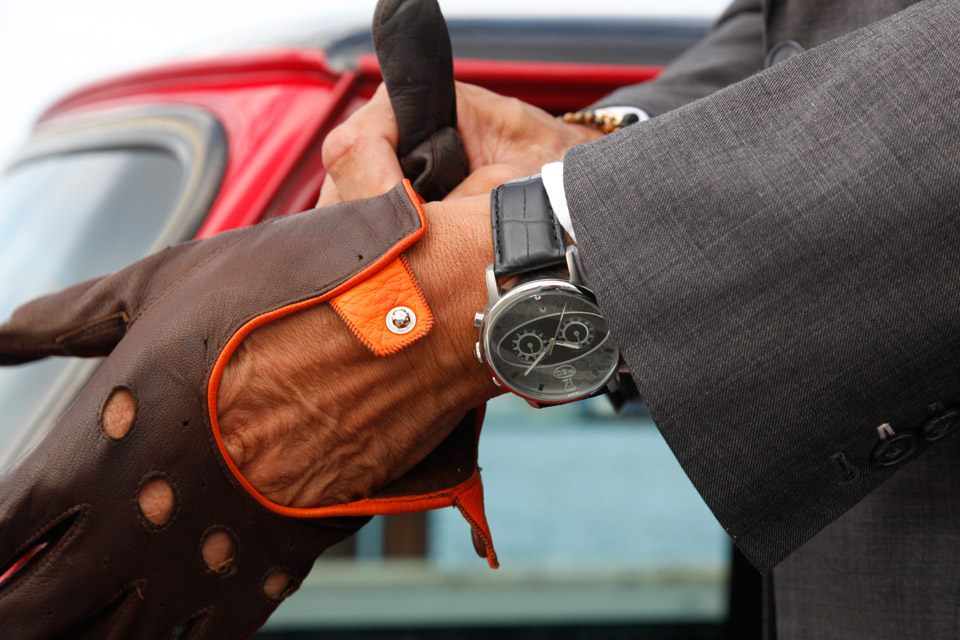 You know that old jalopy on the side of the road you would pass driving home from work everyday? If it could talk, I bet it would have quite the story to tell. REC Watches, a Danish timepiece company founded by Christian Mygh and Jonathan Kamstrup, are looking to tell the story of old out-of-use objects. 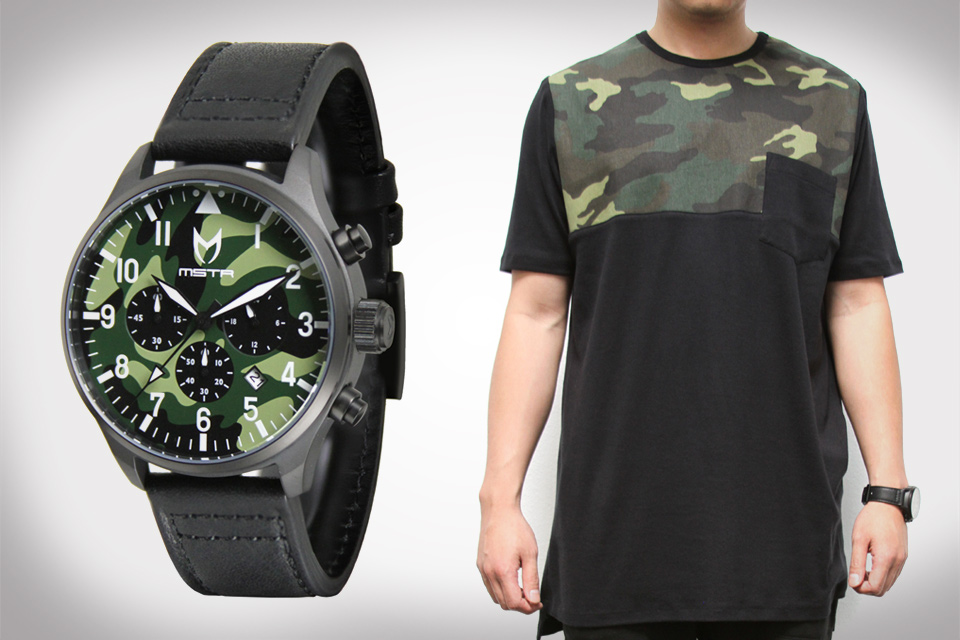 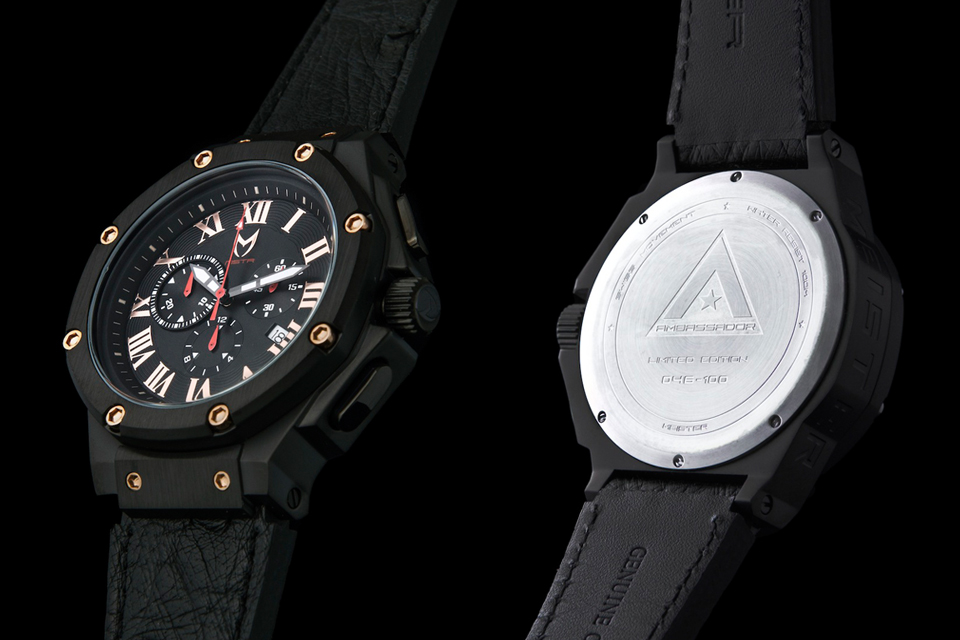 MSTR Watches is known for their limited edition timepieces, and it looks as though 2014 is going to be filled with a whole slew of them. For example take this limited edition Chinese New Year watch. 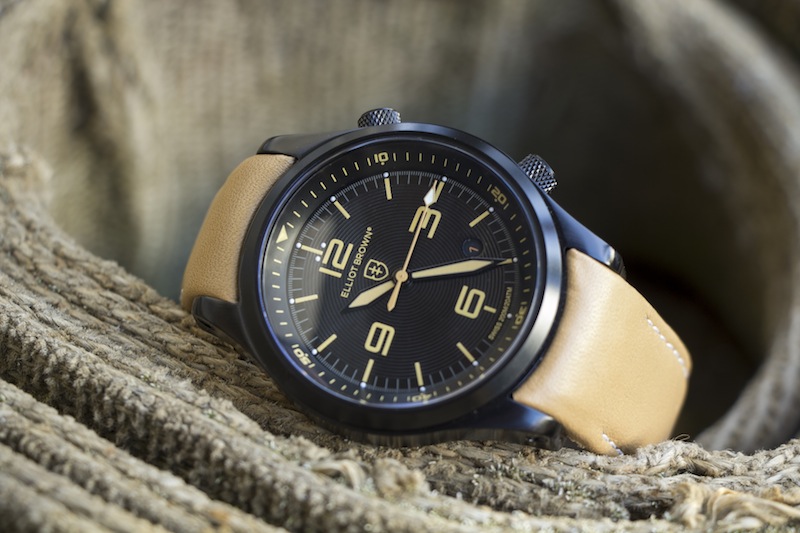 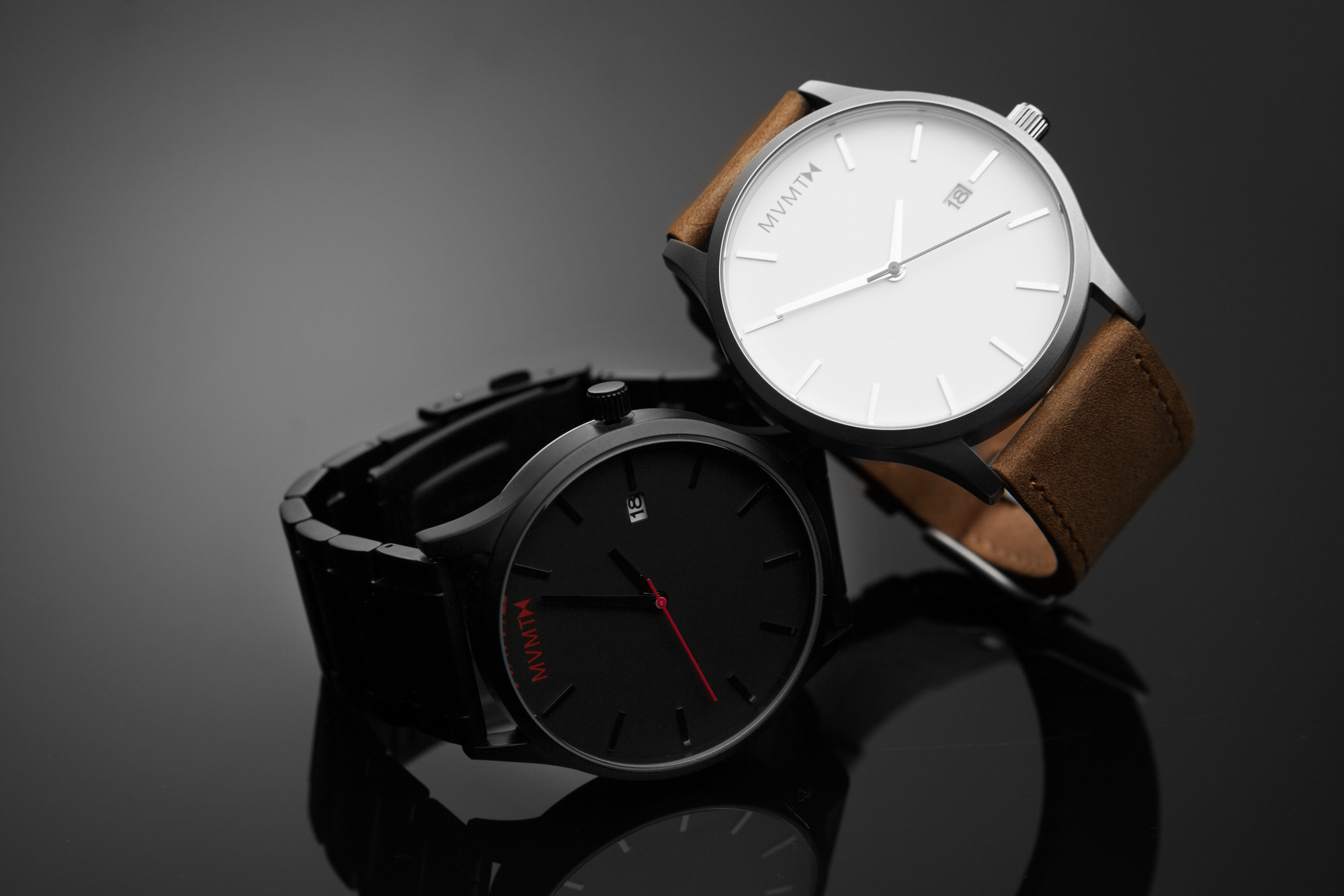 Watches don’t need to be that expensive accessory to help you accomplish a look. MVMT is introducing several designs for watches that are clean and simple. 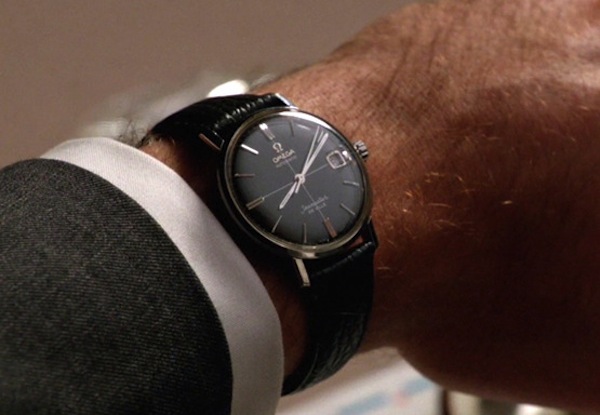 A Man’s Guide To Traveling In Style

Apart from making you feel great, your clothing can also portray your personality to the community, giving your status to your...

The Most Common Wi-Fi Problems and How To Prevent Them

Today, most people cannot do anything without access to the internet. This explains why a bigger percentage of them are used...