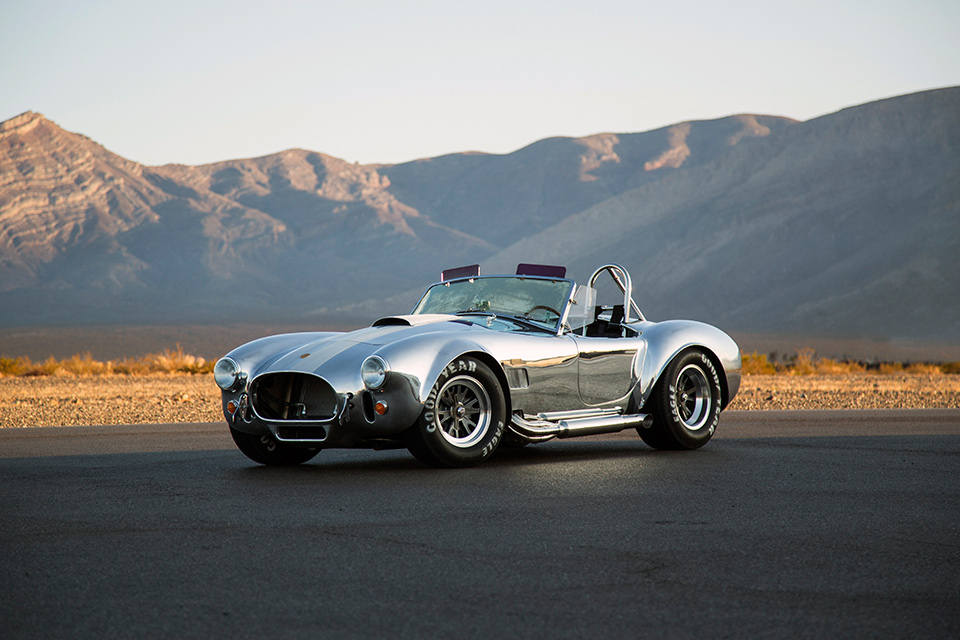 To celebrate the Cobra’s 50th anniversary, Shelby American has created the limited edition Shelby Cobra 427 ($250,000). Only 50 of these special roadsters will be produced to order and come with special gold 50th anniversary badging, logos and features. Shelby American reserved a block of CSX serial numbers for the series: CSX4550 — CSX4599, along with anniversary badges stating 1 of 50 and so forth.