BMW likes to keep its customers on their heels. You never quite know which direction the company is going to head in next.

This week, we learned that BMW would be creating the first-ever M3 Touring – a hot estate for people who want a little more space in the back. 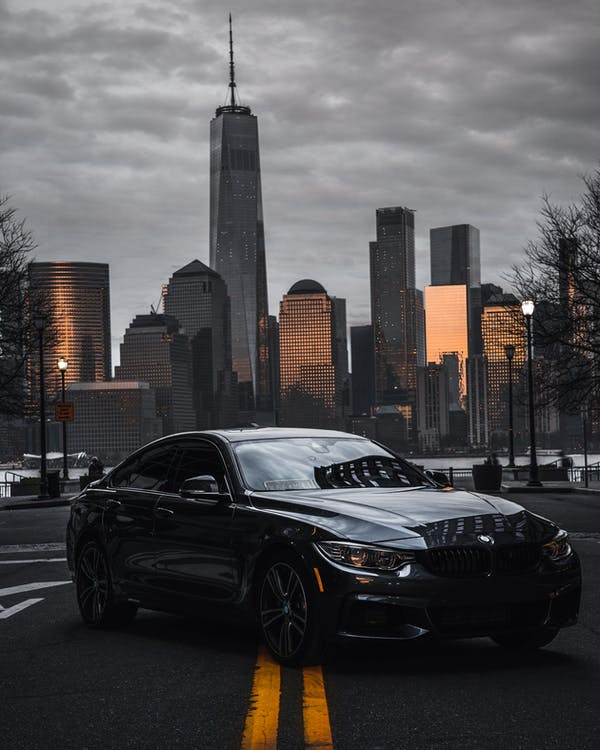 BMW’s motivations for creating the car are primarily competitive. It wants something to go up against the upcoming Audi RS4, due for release sometime in 2022 – COVID-19 notwithstanding.

The vehicle is being heralded as a dream come true by car enthusiasts. It helps to establish the unparalleled model diversity of BMW’s future lineup.

The M3 Touring will fall alongside the current M4 Coupé and the M3 Super Saloon. We won’t, however, get to see the car until September 2021 at the earliest. So, until then, we will have to guess what it will look like. Likely, it will borrow stylistic cues from the existing M3 and M4 lineup, perhaps with a few added ridges along the bonnet to bring it into line with the modern trends. 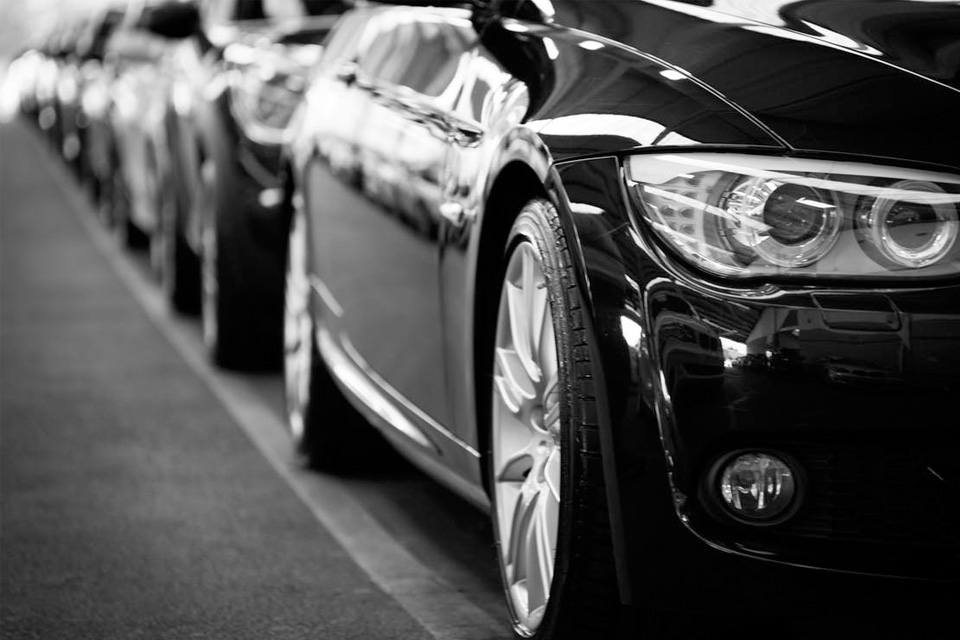 BMW hasn’t yet discussed many technical details relating to the vehicle. However, it has said that it will share many of the mechanicals of the existing M3 and M4 lineups.

Reading between the lines, that probably means multiple engine types and power outputs. It also likely means that BMW intends to equip at least one version of the car with the twin-turbocharged 3.0-liter engine on the new M4.

As if to add fuel to the fire, BMW appears to welcome the speculation around engine specifics. The brand seems to want to know what consumers want and appears happy to oblige for the time being.

BMW says that it is currently in the early stages of a two-year development process, implying a full-scale launch of the new M3 Touring in the second half of 2022. How the coronavirus pandemic will affect their plans remains to be seen.

The M3 has been around for a long time – 34 years, in fact. In all that time, BMW has never created a Touring version. This vehicle, therefore, is like a first time DUI. We’re going to find out whether it can live up to the branding and provide customers with the utility that they want.

Interestingly, BMW did carry out a study to determine whether creating a Touring M3 was feasible in 2000. Journalists picked up the story and got very excited about it. However, the car never actually rolled off the production line, and executives eventually scrapped the idea.

In a press release, BMW confirmed that the upcoming vehicle would offer the same space as the regular 3 series. However, the M moniker means that the vehicle will retain its racing pedigree and target the upper echelons of the market.

BMW previously offered the Touring version on the more sizable M5 in the 1990s and 2000s. Those who keep a close eye on developments in the motoring industry will be hoping this latest move represents a return to form.