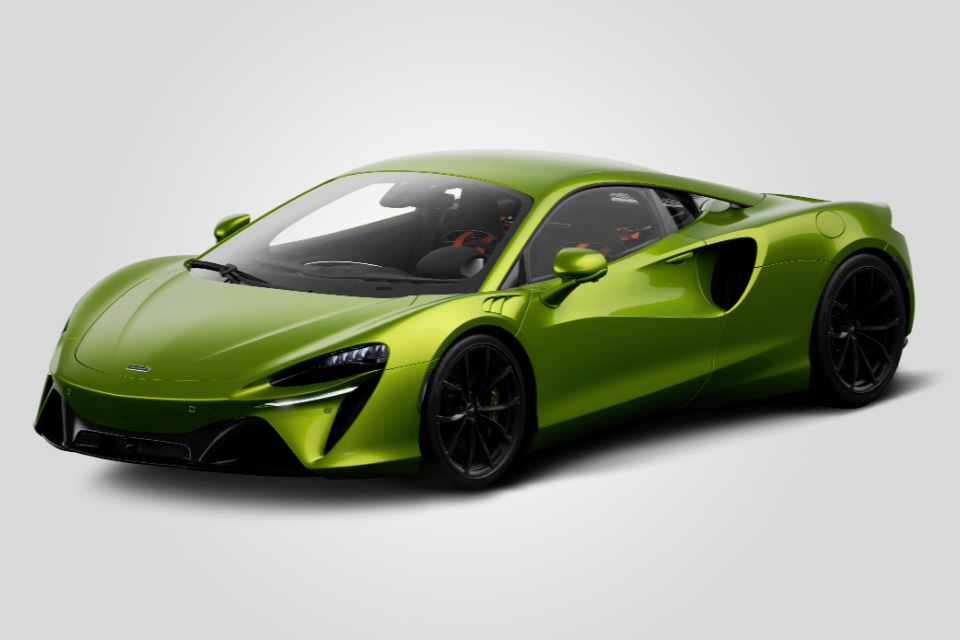 It’s an exciting time to be a supercar fan. McLaren is releasing a brand new hybrid supercar for the first time since they unveiled the P1. On the outside, the Artura may look a lot like McLaren’s current supercar line-up, but it is what’s underneath that outshines its brothers—a brand new powertrain and chassis.

“The next-generation hybrid supercar. A distillation of everything we’ve ever learned.”

So what exactly are we looking at with the McLaren Artura? The carbon fiber Monocell architecture is out and the McLaren Carbon Lightweight Architecture is in and for good reason. Additionally, brand new front and rear suspension designs have been implemented. Though these are big updates from Artura’s predecessors, the biggest change comes with the all-new twin-turbo 120-degree V6, eight-speed transmission, and electric motor. 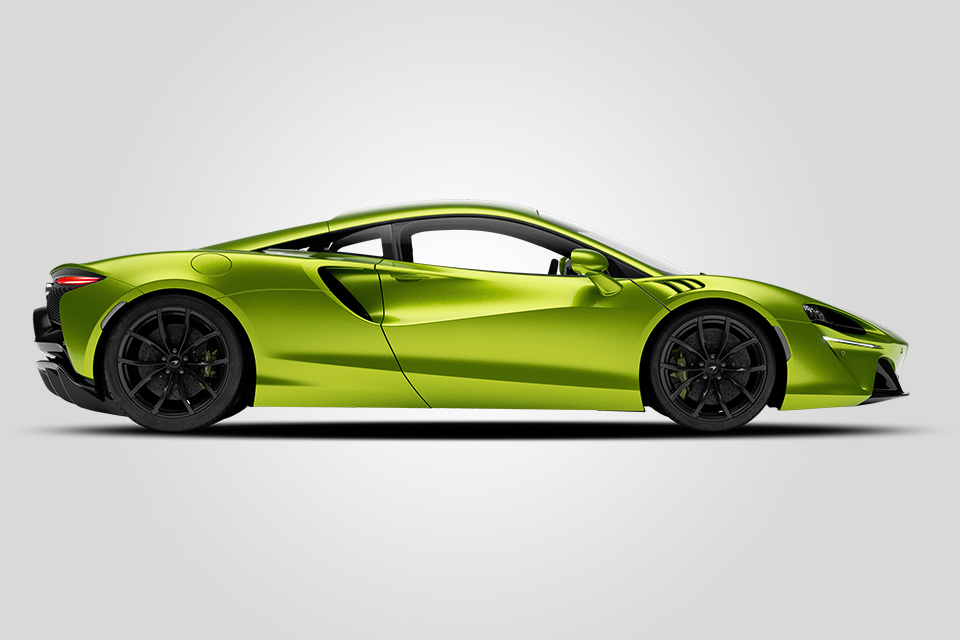 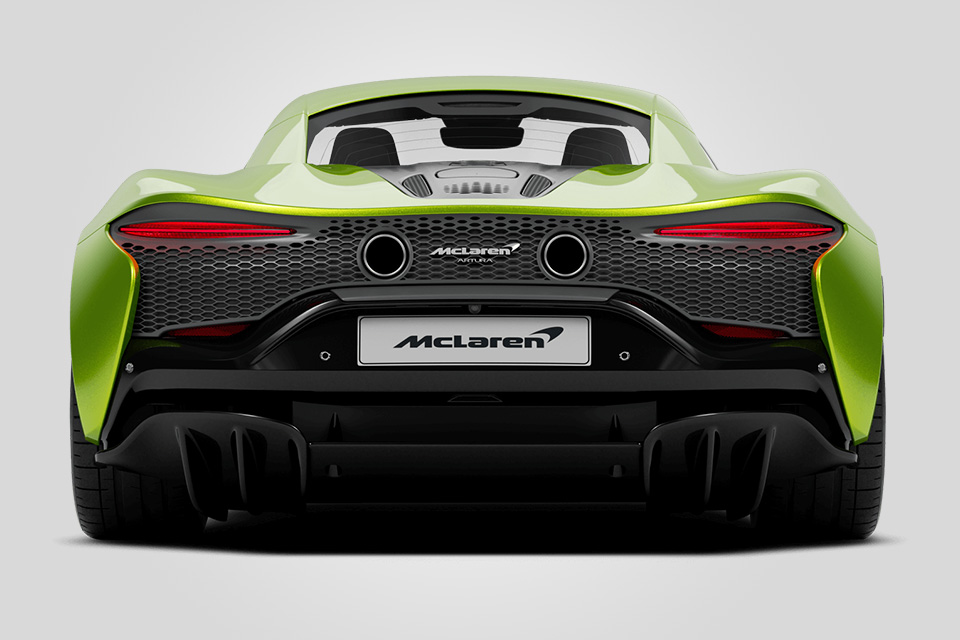 Learn more about the McLaren Artura on their site.