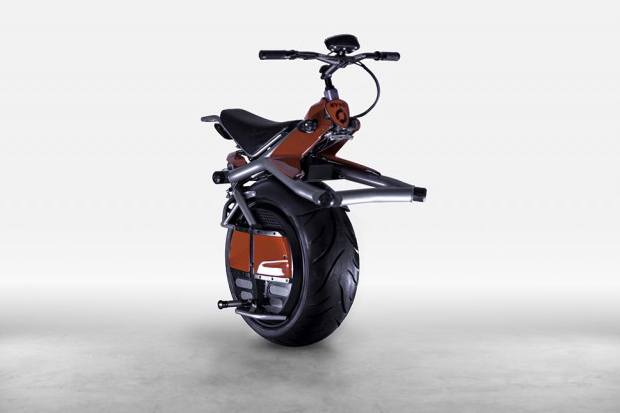 Back in 2008, the 13-year-old daughter of an engineer was playing a video game that featured a one-wheeled motorcycle and asked her father if it would be possible to build a real one. Only six years later and the world’s first micro-cycle is ready for market. Called RYNO (Ride Your New Opportunity) ($5300), this futuristic means of transportation is designed to go anywhere you can walk or ride a bicycle. RYNO has enough control for speeds equivalent to a casual stroll, but can also get up to 10mph. Ideal for situations where you need to go somewhere that happens to be too close or inconvenient to drive, but too much of a hassle to simply walk. Even better, these green machines have a carbon footprint that is virtually nil. The RYNO operates via batteries that charge the same way you would charge your laptop, with the end cost being about one penny/mile. The batteries can go 10 miles on a single charge, and they switch out easily so you can be on your way quickly.