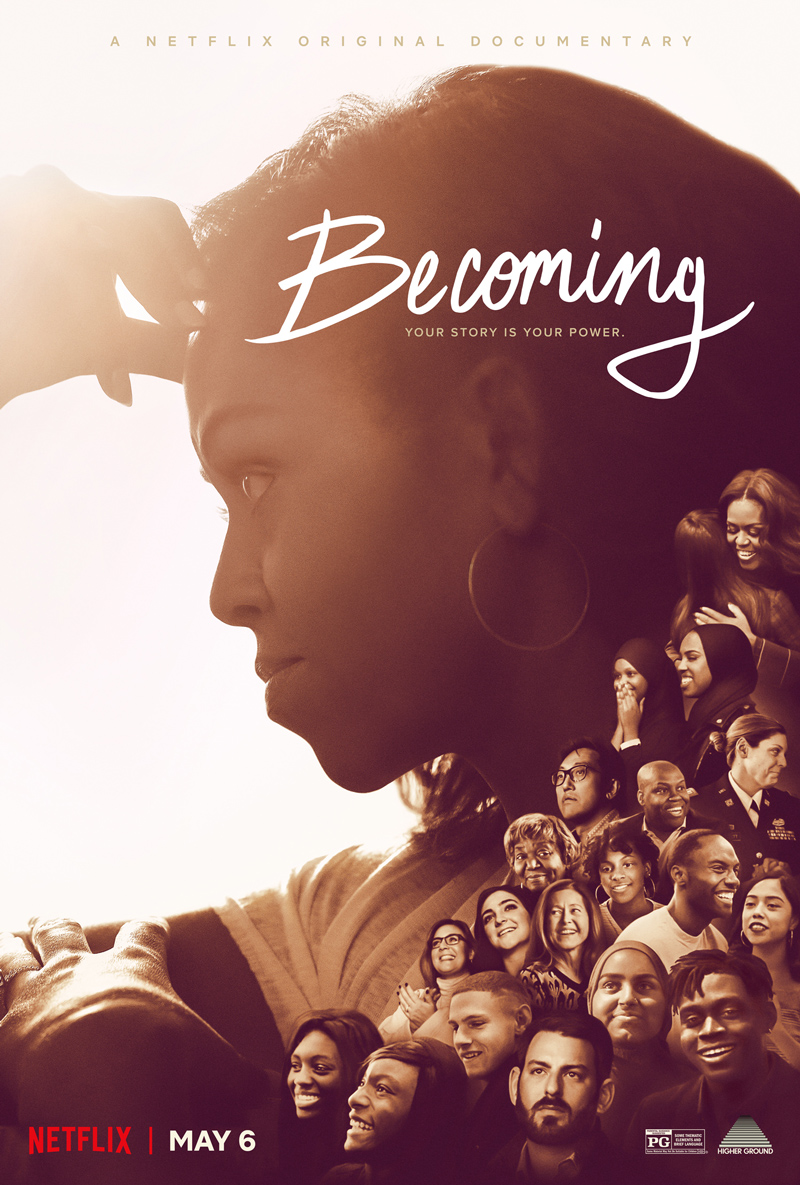 If there was ever a time to miss the Obama administration, it’s right now. Our 44th President, Barrack Obama, didn’t just make our country great by himself, his wife, First Lady Michelle Obama, played a significant role as well.

Netflix’s new documentary BECOMING takes you behind the scenes of the former First Lady as she embarks on a 34-city tour to uncover the power of community and the spirit of connection that comes when you share your unique story. Watch the official first trailer for BECOMING and then mark your calendar for May 6 when it is released on Netflix.