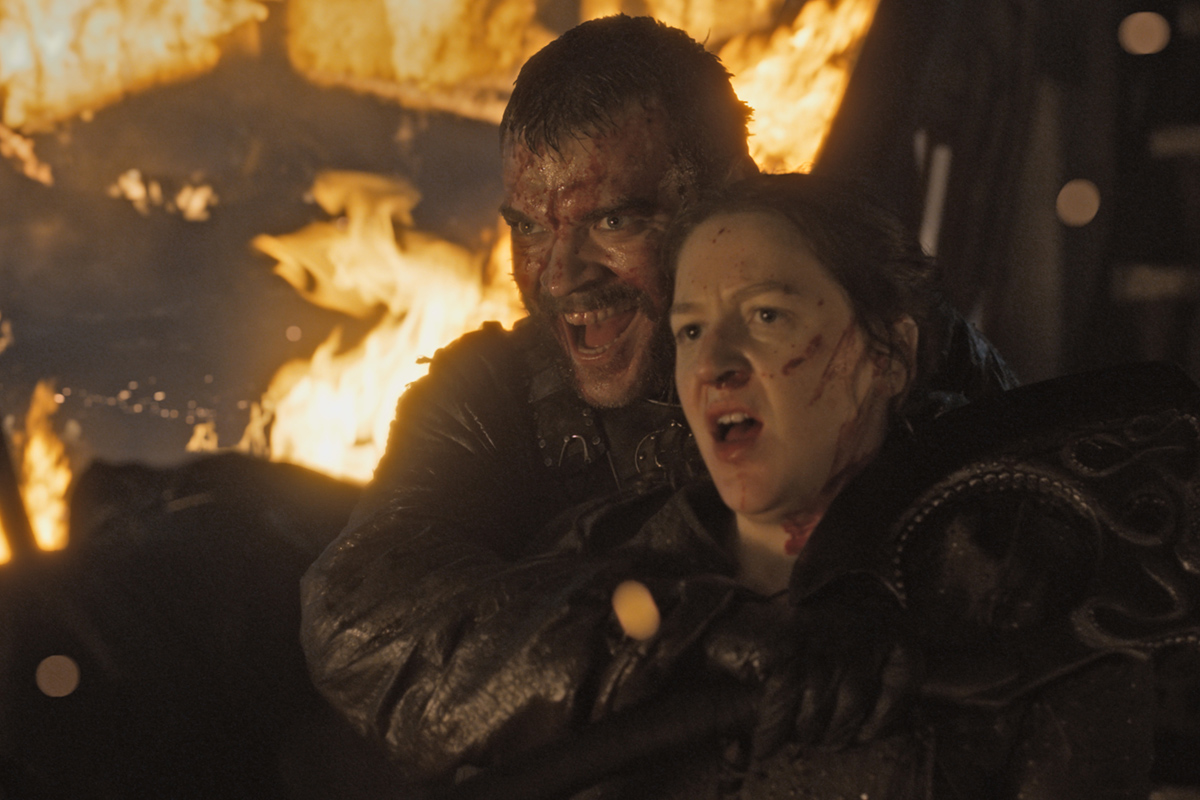 So far, season 7 of Game of Thrones has been far from disappointing. Daenerys has returned home; Arya reminds the Freys “The North remembers”; and Jon Snow finally meets the Mother of Dragons. Oh, and there was an epic ship battle where the crazed Euron Greyjoy dominates his niece’s fleet. All-in-all, it’s been pretty damn entertaining.

HBO has released a behind the scenes look at the filming of the silence ship battle scene. Game of Thrones cast and crew give you the inside look at the bloody battle and how it was created.