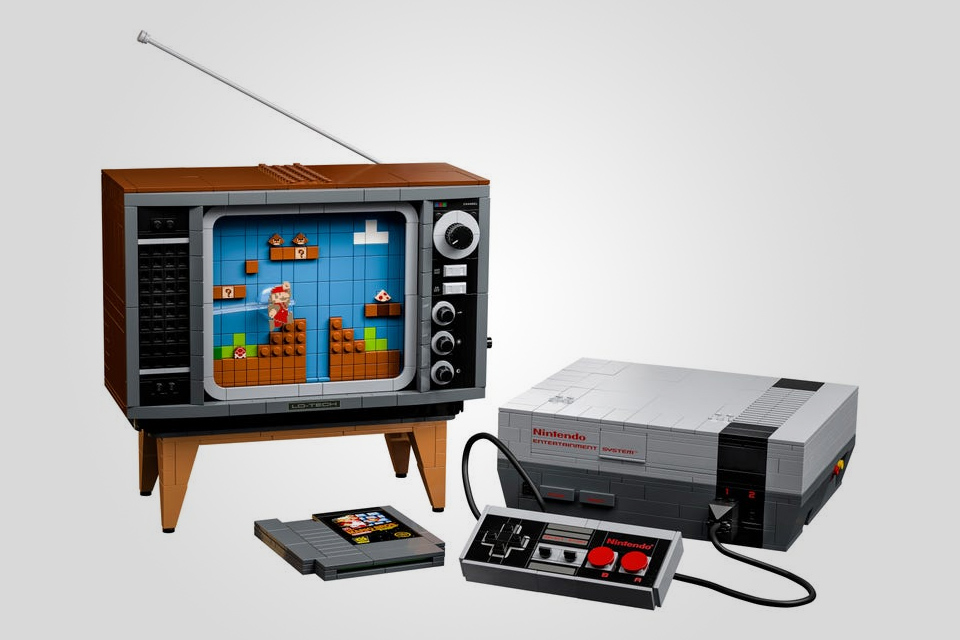 My first gaming console was a Nintendo system and it had a major impact on my life. There is a high level of nostalgia that comes from products that take me back to my childhood, especially the gaming kind. Another toy that played a major role in my early life was LEGO, so naturally I was excited to hear that two of my childhood favorites were collaborating.

The LEGO Nintendo Entertainment System Builder Kit features 2,646 LEGO pieces that when combined resemble the exact Nintendo console I grew up playing. Part of the builder kit is a retro-style TV, much like the one my brother and I used to play Super Mario Bros. on for hours. Additionally, the TV is interactive, with a built-in handle that when rotated will move an 8-bit Mario on screen.

Learn more about the LEGO Nintendo Builder Kit on LEGO.com.