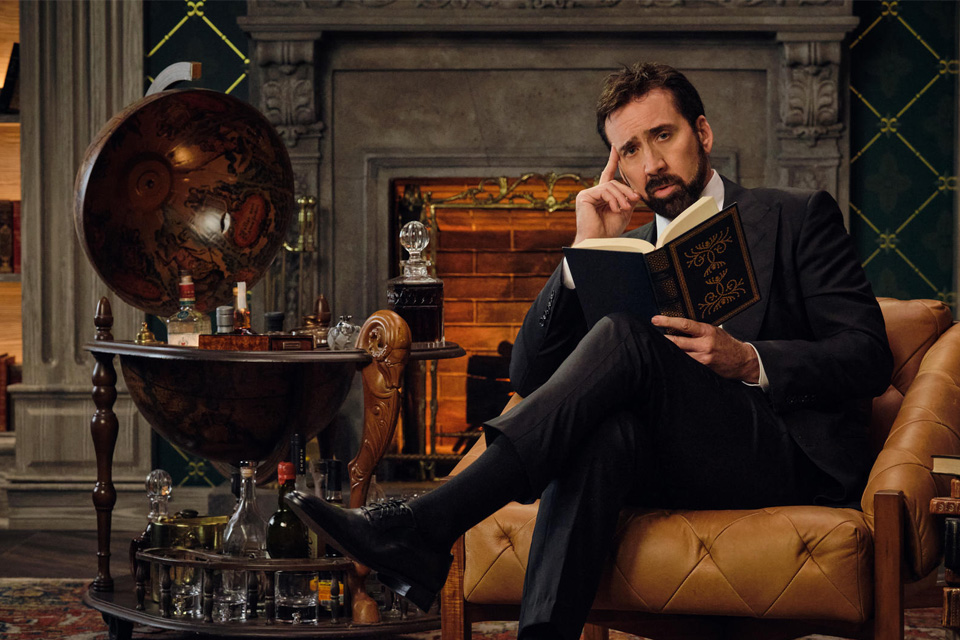 Nicholas Cage Teaches Us the History of Swear Words

Great news, everybody! Our meme-lord and savior, Nicholas Cage has something new coming out on Netflix that isn’t another raunchy cop film.

Nicholas Cage’s History of Swear Words is an educational series in expletives. History of Swear Words, hosted by Nicolas Cage, is a loud and proudly profane series that explores the origins, pop culture-usage, science, and cultural impact of curse words. Through interviews with experts in etymology, pop culture, historians, and entertainers, the six-episode series dives into the origins of “F**k”, “Sh*t”, “B*tch”, “D**k”, “Pu**y”, and “Damn”.

The six twenty-minute episodes will begin streaming on January 5th, 2021. Watch the first trailer below: