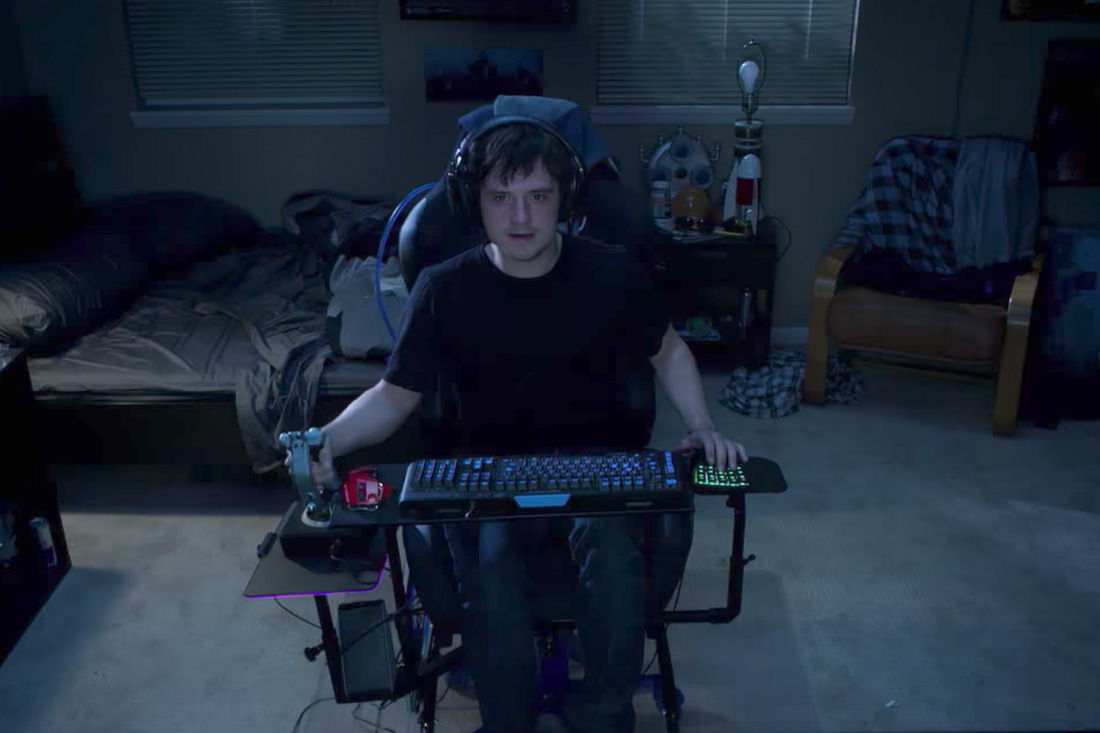 The comedic team that is Evan Goldberg and Seth Rogan is striking again next month with sci-fi series Future Man.

Ready for the storyline? A janitor named Josh Futterman (Josh Hutcherson from The Hunger Games) beats a video game and gets recruited on a mission to go into the past, in an effort to save the future. If it sounds at all familiar, that’s because it’s basically identical to the one for The Last Starfighter. Don’t worry though, this fact is most definitely recognized and acknowledged right at the start. From there, the show looks to be a promising conglomeration of ridiculous plot points and motivating factors, pop culture references, and (of course) some general apocalyptic future fun.

Future Man is scheduled to begin airing on Hulu November 14th. You can check out the trailer below.

And just in case you’re not familiar with/need a refresher on The Last Starfighter, we’ll just leave this right here.