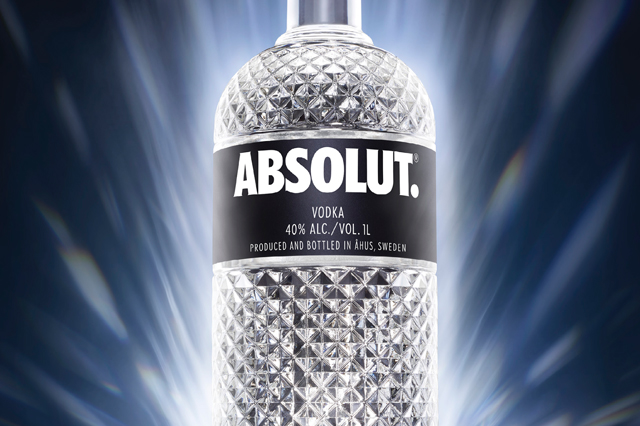 Absolut Vodka is celebrating their latest installment of Absolut Nights with the new Absolut Spark bottle and a short film. Part of the brand’s Transform Today™ campaign, the short film features a never-before-heard track from Empire of the Sun, and footage captured from real Absolut events around the globe. (See Below)

“My vision for the film was to capture the energy and excitement of these real experiences, creating a story which takes the audience on a journey into Absolut Nights. Each event explored the intersection of creativity and nightlife in incredible ways, so I wanted to ensure the film did justice to the experiences, embracing every detail that went into creating events,“ said Film Director Melina Matsoukas.

To help push their Absolut Nights campaign even further, Absolut is giving consumers the opportunity to #SparkYourNight with the new Absolut Spark bottle — a limited-edition illuminated bottle filled with the original Absolut Vodka. It features a multi-faceted bottle with a light that shines through the bottom, adding just the right touch to make your night shine. The Absolut Spark bottle is currently available nationwide.

Now through August 15, Absolut is offering you the chance to win an epic nightlife experience with a three day, two night trip to California to attend their next Absolut Nights experience, Absolut House Party. Consumers 21 and over can learn more by visiting AbsolutSummer.com.