Budweiser is no stranger to creating emotional ads that tug at your heart strings, so I should have been prepared when watching their new film, but I wasn’t. Their latest is a Father’s Day video that focuses on the fathers who stepped up; the stepfathers to be more exact.

“On a day when the world celebrates fathers, Budweiser wants to shine an unexpected light on fatherhood. That’s why this Father’s Day, Budweiser is toasting stepfathers who love their stepchildren like their own.” 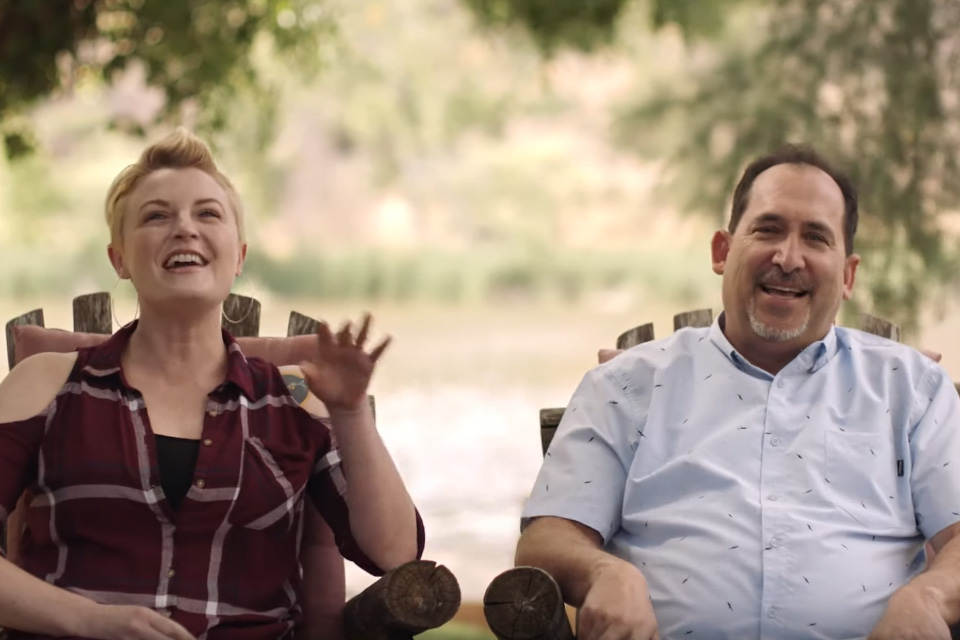 The Budweiser Father’s Day film features three real families with children who surprise their dads by asking for them to officially remove the “step” from their stepfather titles. It’s emotional to say the least. Here is a little info about the three families you will see from Budweiser’s ad:

I can relate a lot to these three families, as the person I called dad was my stepfather, Dave. We never discussed the adoption process because I still had a relationship with my own father, however he was very close to me. He has since passed away, but his memories and life lessons live on and will be with me forever. This Bud’s for you, Dave!

Budweiser is taking this Father’s Day video a step further by donating $1 to the Stepfamily Foundation for every comment the film receives on social media, a nonprofit that supports blended families.