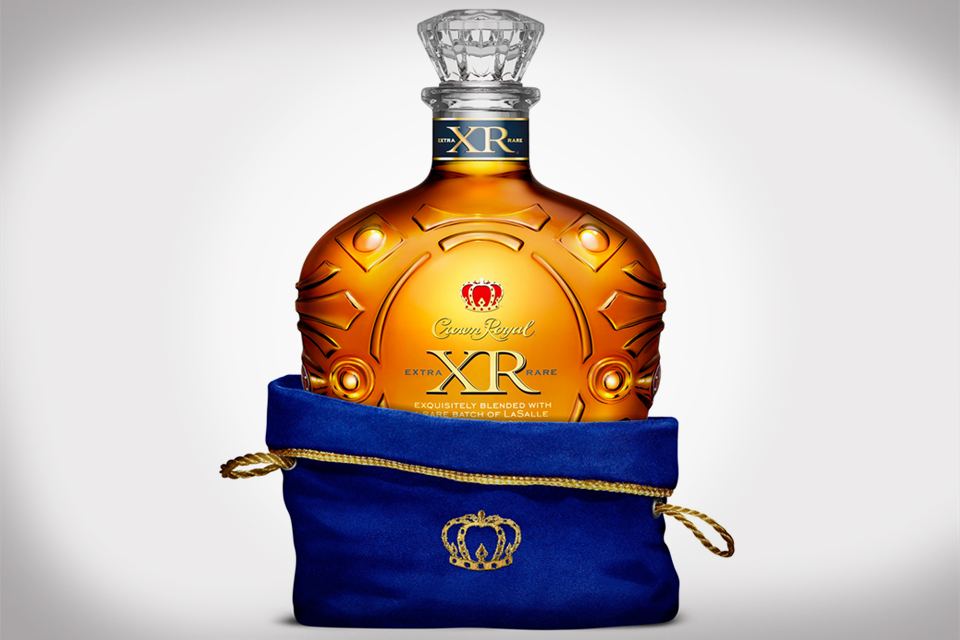 The second addition to Crown Royal XR Whiskey Series is a blend crafted out of the final batch saved from the LaSalle Distillery located on the island of Montreal. The distillery was opened in 1924 by the Bronfman family all the way up until 1993 when it closed. LaSalle remained a bottling facility until 2003 and still operates today as a warehouse for Crown Royal whiskies.

Crown Royal XR is handcrafted using select LaSalle Distillery whiskies. Master Blender Andrew MacKay began his apprentice at LaSalle, so naturally this version of Crown Royal XR holds a special place with him. The whisky can be described as impossibly smooth and full bodied, an experience Crown customers have grown to expect. XR’s aroma is floral with subtle hints of pear. Its taste too has pear tones, combined with raisin and apricots, rounding it all off with a cocoa and brown sugar finish. This 80 proof whisky is best sipped neat or on the rocks.

Suggested retail price for the Crown Royal XR is $130.