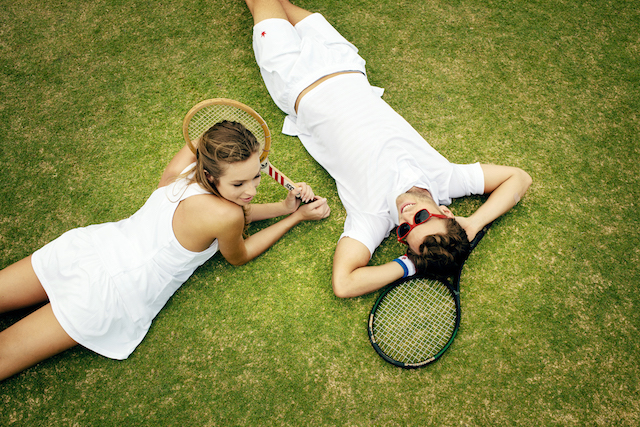 This year’s Wimbledon is in full swing and I can’t think of a better way to celebrate the championships than with a feature on BOAST. Specifically the white tennis garb found in their On-The-Court Collection. You will find every thing you could want for a day outside hitting tennis balls, from polos and sweat jackets to match shorts and visor hats.

Though this year’s Wimbledon weather is in the mid-to-high eighties, and doesn’t warrant anything warmer than a polo, I particularly like BOAST’s sweat jackets for those chilly mornings on the court. Hopefully next year I’ll get invited out to the All England Club in London to watch my first Wimbledon match live in my BOAST garb.

Take a look at BOAST’s latest On-The-Court Collection on their online store.