Sick in the Head: Conversations About Life and Comedy

Judd Apatow, the comedy genius who brought us comedies like 40 Year Old Virgin and Knocked Up has something new for us to sink our teeth into, and it isn’t a film. 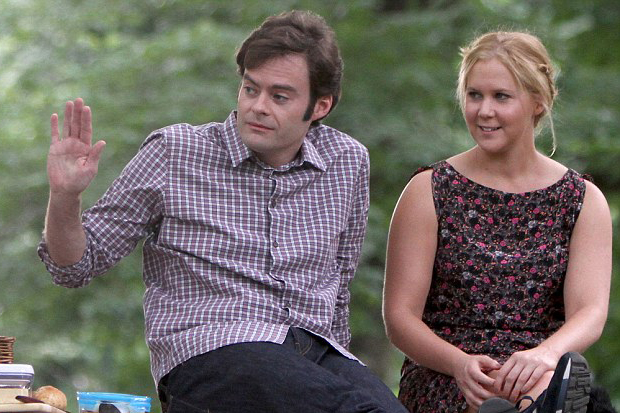 First Trailer for Judd Appatow’s ‘This is 40’

In ‘This is 40’, Leslie Mann plays the lead opposite of Paul Rudd in a film about growing old and dealing with it all. See the trailer after the jump…

One of the most anticipated keynote speakers of SXSW was Paul Reubens, aka. Pee Wee Herman. Ever since there has been talks about a possible Pee Wee Herman sequel produced by the comedy king Judd Apatow, bloggers, press, and your mom has been trying to get the story out of them.