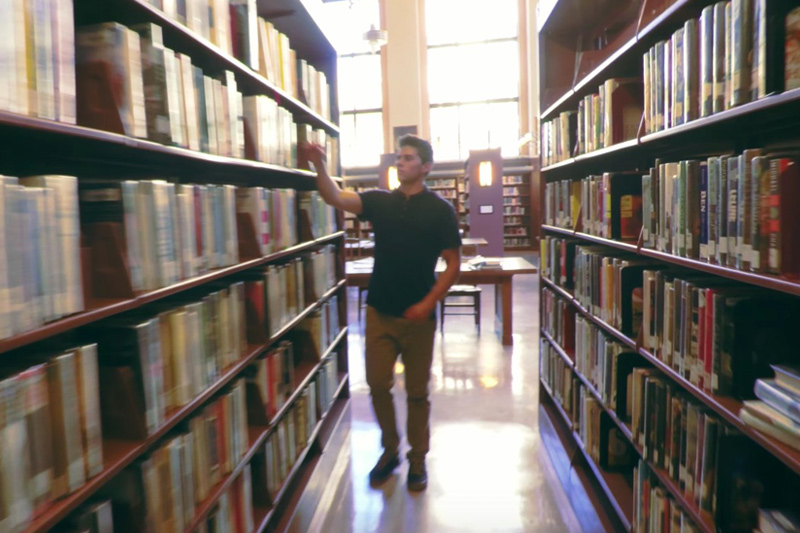 GoPro released a video shot from the POV of what we’re lead to believe is the Karma Drone. And if it is in fact the Karma being used in the shot, well, I’m eager to get my hands on one. The way it moves through the bookshelves and small openings has me to believe it’s going to be quite tiny, possibly even smaller than DJI Phantom Drones.

At the end of the video, GoPro teases out Karma’s unveiling happening on GoPro.com, September 9, 2016. Will you be tuning in?