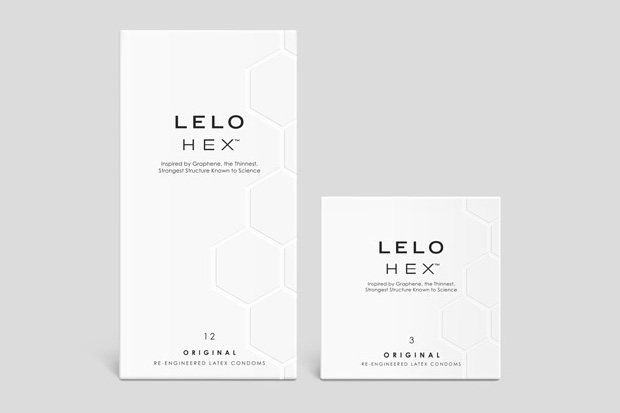 LELO HEX is the Condom Re-Engineered

The Condom Gets a Face Life After 70 Years

I never thought I would ever feature condom post in my tech section, but here we are. Meet the LELO HEX, the condom re-engineered, and making waves in the glorious world of sex; safe sex that is.

After 3 years of extensive testing, LELO is on a mission to revolutionize the condom industry, which hasn’t seen any significant innovations in almost 70 years. Since its launch on June 14th, 2016, LELO has sold over 500,000 HEX condoms. When talking about how people discuss the condom, LELO’s CMO Steve Thomson said, “People are often scared to criticize the condom, because it’s so essential in the fight against STIs. But if no-one demands change, nothing changes. It’s clear consumer interest and usage could be much, much higher. We feel the major condom brands have a responsibility to innovate too.”

Heck, even sex machine Charlie Sheen is endorsing this thing. You can watch his awkward video over on their site.

So What Makes LELO Hex Different?

LELO HEX delivers on all-fronts you hope for in a condom: strength, thinness and sensation. The success of the condom isn’t in the material, but the structure itself. LELO’s engineering team discovered that a hexagonal web design throughout the latex would provide a strength never before seen in a condom.

To learn more about LELO HEX and to take it for a test run yourself, visit their site.