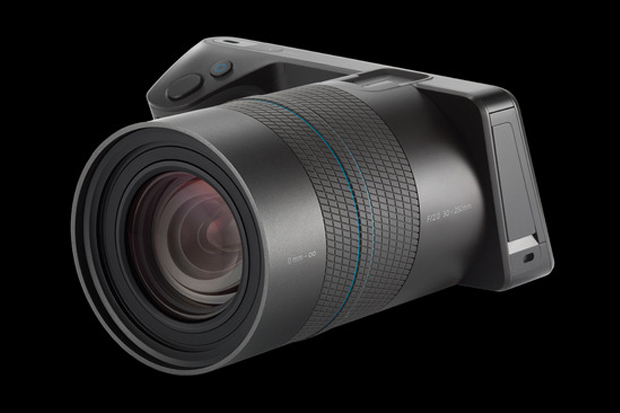 When the first Lytro Camera was released, the photography world was amazed by its light field technology allowing you to refocus photographs after the fact. The Lytro Illum Camera ($1500) is using the same technology but with a whole new body design and added features. Its body takes shape in the form of a more traditional camera, rather than that awkward elongated body its predecessor had — featuring an 8x zoom lens, an SD slot for storage, and a 40 Megaray CMOS sensor working alongside a Snapdragon processor — giving you 4MP images with refocusing abilities.