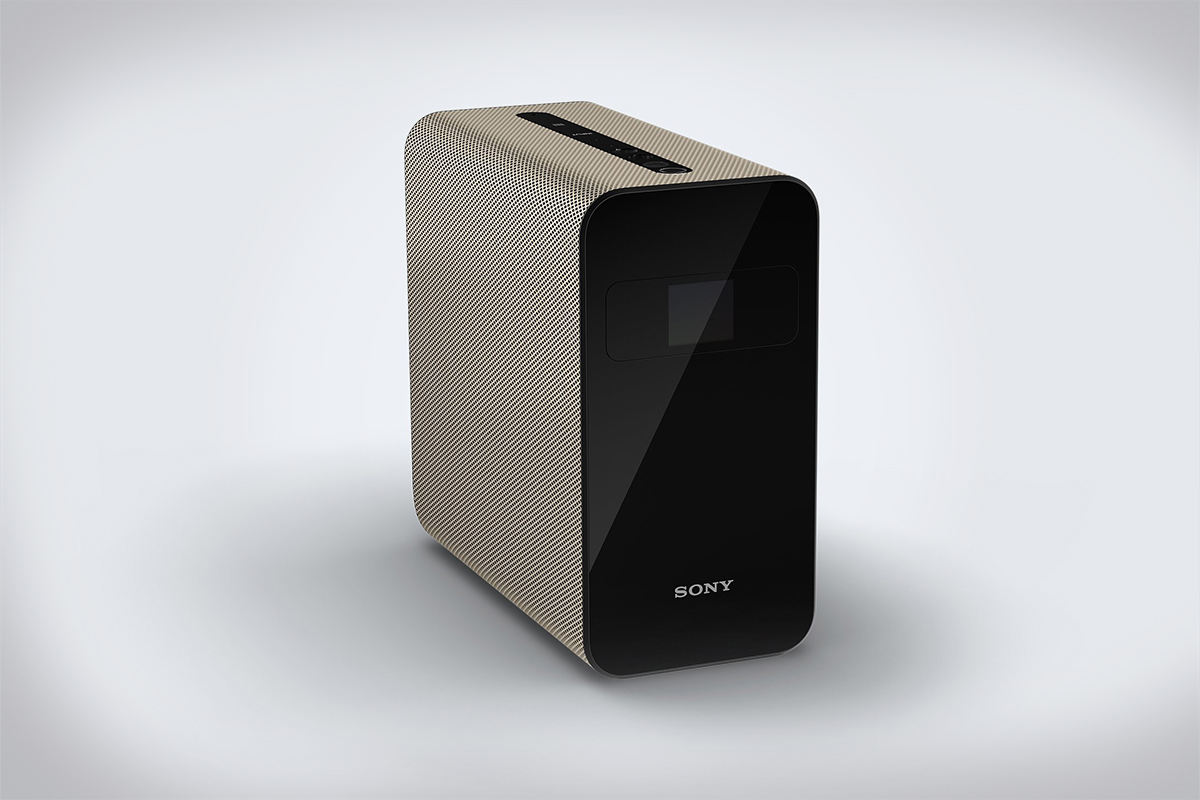 It’s always exciting when something new comes out that gets us one step closer to the future we’ve envisioned for ourselves in television and movies. Over the past few years we’ve witnessed the forerunners for once seemingly unobtainable things like flying cars, augmented reality, and invisibility cloaks begin to emerge and make their way to the market. It’s really been exciting to watch. A recent addition to this list of trailblazing technology is the Sony Xperia Touch: an interactive, portable projector/tablet hybrid that can display an image on any flat surface.

While it might not strictly be the first of its kind, the Xperia looks like it’s going to bring a new dimension of assistance to quite a few aspects of our lives. Between its access to the Google Play store, and ability to connect to our smartphones via Bluetooth, the possibilities seem kind of endless. Some of the advertised applications of the device include playing games, watching movies, creating message boards, video calling, and help with recipes (something I’m particularly excited about because I’m getting a little tired of having to wash my hands every time I’m ready to look at the next step). The Sony Xperia Touch creates its 23-inch, 10-point touchscreen by combining an infrared light array with a 60fps camera. The projection size itself ranges from 23 to 80 inches, and has a resolution of 1366×768 with a brightness of 100 lumens. As for power, it is delivered by USB (15V) and can operate via battery for one hour in continuous video playback mode. Other notable features include two-way speakers, proximity sensing to wake it up from sleep mode, flush controls for a sleek look, and lightweight compact body.

Though pricing has not been announced for the US just yet, it will be available in Europe this spring for €1,499. Find out more at SonyMobile.com.