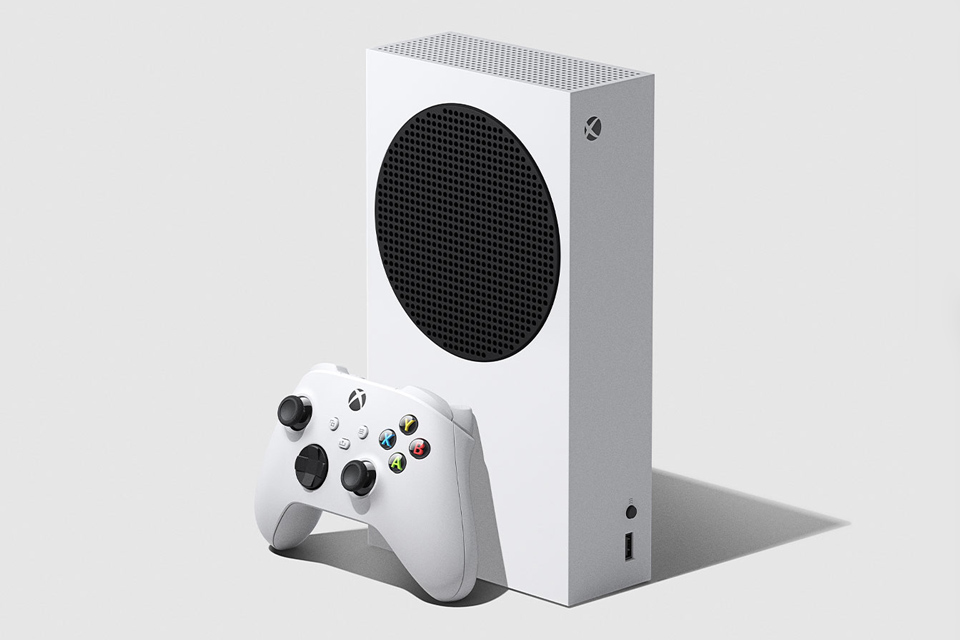 The console wars have been going on for decades, and this year is no different with the Xbox Series X vs. Playstation 5. If you’re like me, then you are probably buying both. I’ve always been a die-hard gamer and could never choose just one console due to the tempting exclusive titles each produces. That being said, I am pleasantly surprised to see what Microsoft just dropped on us yesterday with the announcement of a second next-gen console.