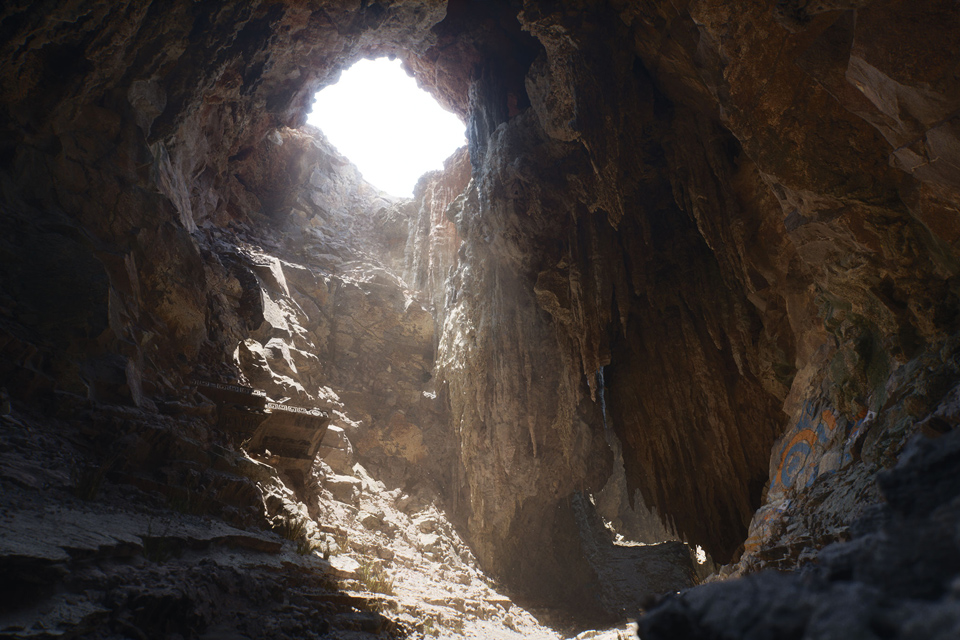 Gamers, get ready to be blown away because Unreal Engine 5 is absolutely insane. Today we were blessed with a real-time demonstration of Unreal Engine 5 on the Playstation 5. The gameplay of ‘Lumen in the Land of Nanite’ looks like actual cinematics and not gameplay. Watch the demo below.

“Unreal Engine 5 empowers artists to achieve unprecedented levels of detail and interactivity, and brings these capabilities within practical reach of teams of all sizes through highly productive tools and content libraries.

Join Technical Director of Graphics Brian Karis and Special Projects Art Director Jerome Platteaux (filmed in March 2020) for an in-depth look at “Lumen in the Land of Nanite” – a real-time demonstration running live on PlayStation 5 showcasing two new core technologies that will debut in UE5: Nanite virtualized micropolygon geometry, which frees artists to create as much geometric detail as the eye can see, and Lumen, a fully dynamic global illumination solution that immediately reacts to scene and light changes.