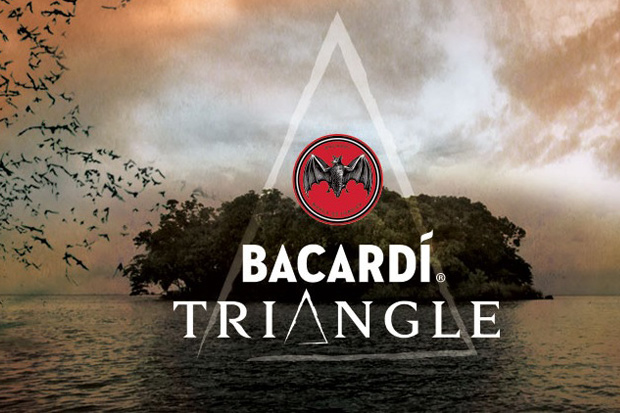 Spend Halloween in the Bermuda Triangle with Bacardi

Incredibly excited to share that, from October 30th to November 2nd, Bacardi will be flying Joe’s Daily to the Caribbean for their Bacardi Triangle event! Named after its location on Palomino Island in the Bermuda Triangle, the three-night affair will be packed with concerts and music from artists all over the world.

Hope to see you there!