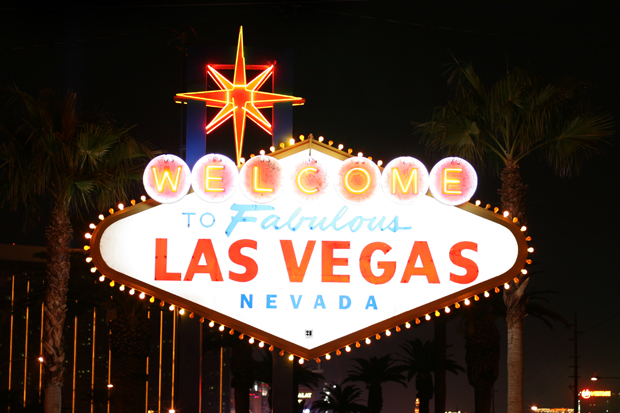 3 of My Best Bets in Vegas

While scouring the internet to plan my next Sin City trip, I came across bgo’s top 5 best bets of all time article and it had me thinking — what were some of my best bets? Living in Los Angeles practically makes you a legal resident of Las Vegas. Some of us can probably even say we visit the Vegas Strip more often then we cross the 405 to go west. You would understand this if you lived in Hell-A too.

Here are 3 of my Best Bets in Vegas:

WAR to me is one of the funniest games to play in Vegas. It really is a silly game. Mostly because this was something you play as a kid with your siblings to pass time on long car rides.

After a long night of back and forth on the Blackjack tables, I was quite buzzed and feeling defeated. At this point I think I was down a total of $200 for the day. Nothing to write home about, but definitely not the best way to end an evening. While stumbling towards the MGM elevators on the way back to my room I came across the only empty table on the casino floor. It of course was the WAR table. Without any hesitation, I took out a $100 bill and slapped it on the table. The dealer looked at me and was kind enough to ask me if I wanted play that for real or split it up in smaller amounts. I remember just saying, “let’s do this”.

2) Doubling Down Big in Blackjack

I should preface this with — I’m not a high roller. The highest Blackjack tables I’ll sit down at are the $50 minimum. That being said, here’s what happened. After a long night of feeling like I was on a seesaw, winning and then losing, I started getting a bit careless. This is not something you want to do since this is how the House ends up taking all your money, and you end up becoming best friends with the nearest ATM.

I started to notice I was playing a tad more loose. The minimum bet was $25, but I was betting $50 each hand. Thankfully at this time I was both hot and cold, so I was fairly even with what I started with. I noticed the dealer started to get a bit cold himself. Normally I will wait a few hands to see just how cold he or she really is before doing a big bet, but for some reason my lack of caring took over and I threw down $200. The cards are dealt and I’m given 11. WOW, this can only mean one thing — DOUBLE DOWN BABY! The only issue is the dealer is showing a 10, which in the Blackjack world means they actually have 20. So my dilemma is, do I risk losing a total of $400 by doubling down or do I play it safe and risk the $200 already on the table with just a simple hit?

If the title wasn’t a dead giveaway how this story would end, I doubled down and WON! I ended up getting 21 while the dealer had 20, as expected.

This one I saved for last because it isn’t my proudest moment, but perhaps my luckiest. I was watching some football with friends and started drinking a tad too early. Let’s just say I was borderline blackout and it was only 12pm. But hey, it’s Vegas, right?

My buddy said he was going to put some money down for one of the games and asked if I wanted to as well. I’ve never bet on sports before until today so I wasn’t really sure what he would need from me. So I reached in my pocket and handed him a hundred dollar bill thinking it was a twenty. I told him who I wanted to win and how much I think they’ll win by.

Long story short — I “finished” the game in the bathroom of my hotel room at the MGM Grand, and later found out I won $300. Not a bad way to come back from a pretty gnarly hangover.