A New Car Every Three Years – Is It Possible? (Yes It Is!) 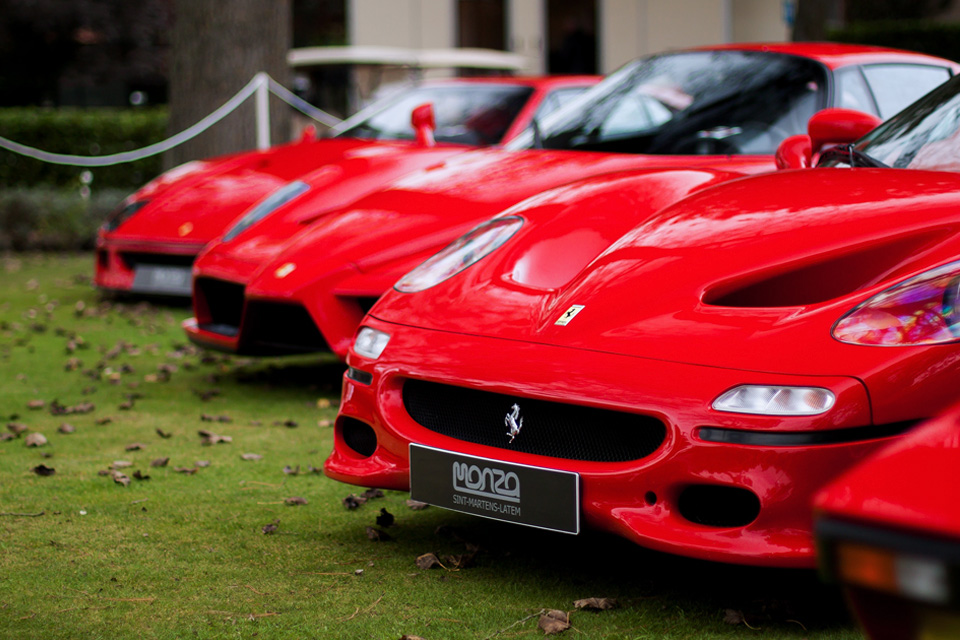 In actual fact, it is possible to swap your current vehicle within 36 months. Here are the tricks of the trade which will come in handy if you’re interested.

Take Out A Lease

An average car lease lasts between twenty-four and thirty-six months. There are short and long options available for anybody interested. This is how leasing your car works: you agree to a deal, grab the keys and drive home. There is no fuss or hassle, although the costs might be a little higher than buying one outright. However, there is a level of flexibility involved which you don’t get when you make a full purchase. After the lease agreement is up, you hand it back and look for another deal. That’s a new whip on the drive every one to three years.

A personal contract purchase is one of the most popular ways to own a vehicle in the 21st-century. Why? It’s because there are a variety of options on the table which allow you to offload the car. For example, you can treat it as another form of a lease by paying the monthly rates and handing it back at the end of the contract. Or, you can use the value of the car to bag a bargain on a vehicle with a new finance option. Either way, there’s no reason to wait around and to hold onto your car forever.

Okay, you’ve bought a new motor and feel as if you’re stuck with it for the long-term. After all, there is no end date; that only happens when you find a buyer. Plus, you need to save up the money to buy a new model, and that could take a while. The good news is any car owner can trade in their current make and use its value to lower the cost of a new deal. When you take a couple of thousand dollars off the price, there is no reason you can’t accrue the money in three years or less. 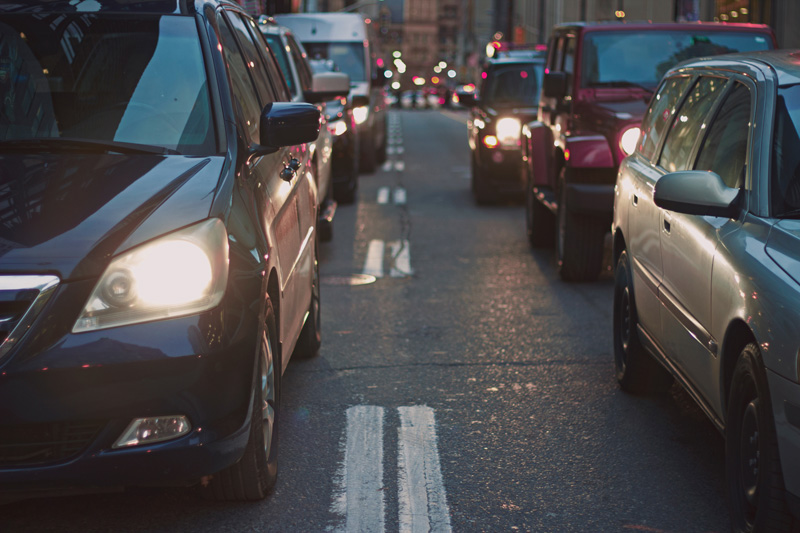 If you’re a couple, there’s a good chance the pair of you has a car each. One vehicle might be cheaper yet it’s less hassle to have two per household. And, it pays off from a trade point of view. With multiple assets, you can leverage them both to bag yourself an excellent deal. Yes, you’ll have to share the car between you, but it isn’t difficult with a bit of planning.

Now you know the secrets, will you use them to your advantage?