Adding A Bit Of Vigor And Confidence Back Into Your Life 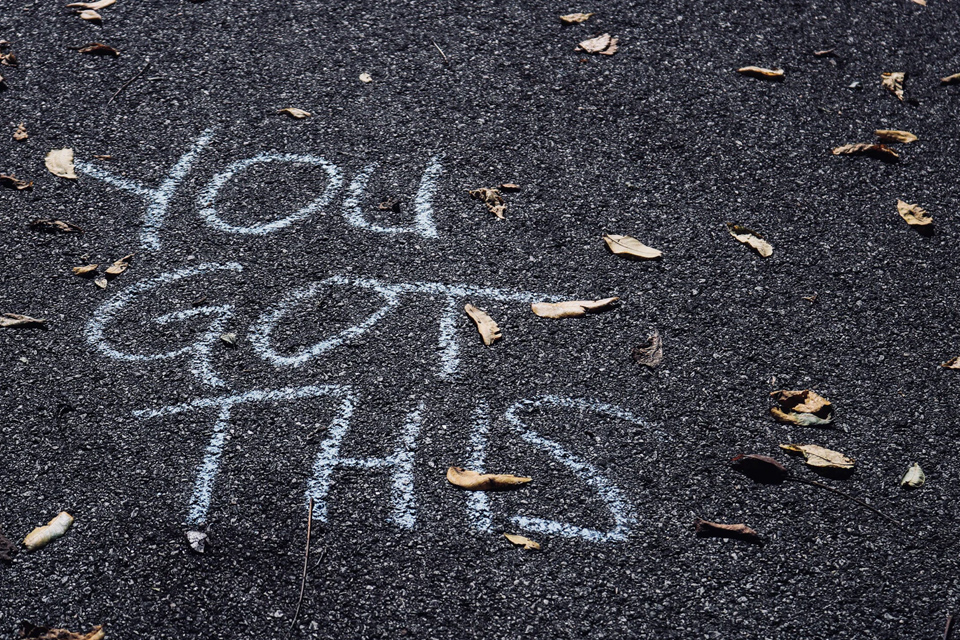 Everyone knows that when things aren’t exactly going to plan in your own head, everything else around you can feel like an uphill battle. Mental health and self-confidence are absolutely essential in this life, so you need to get everything handled upstairs!

Confidence isn’t just something that you can turn on and off, though, is it? It’s something that is built and nurtured over time. It comes through actions and mental training. It takes some people longer than others in terms of building self-confidence, but it’s something that we can all muster up if we really try.

What can we do to build our confidence and self-esteem, then? Well, there are heaps of things – everybody is different, after all. What works for one person may not work for the other. For now, however, let’s go through a bunch of things that would typically build the confidence and self-belief while adding that much-needed extra something into one’s life.

This sounds like a pretty basic idea. It also may come across as somewhat of a throwaway comment, too. It’s not, though, so don’t disregard it. Exercising does so much for pretty much every aspect of your life. Your physicality improves, which makes you feel a lot better about yourself. You improve in certain skills – again, this makes you feel a lot more confident. Your brain releases endorphins when you work out, too, and that’s only going to make you feel happier with yourself. A fitness lifestyle also adds an extra dimension to your being as you will have walked seamlessly into a brand new hobby.

Following on from the last point, healthier eating will also boost your confidence. It’s not a simple case of eating the right stuff and suddenly feeling a bout of confidence. It’s just a case of eating the right stuff that your brain will like. If you don’t eat enough or eat junk food all the time, your brain won’t exactly be fulfilled. It’s not just your stomach that needs to be satisfied.

Talk It Out With A Counsellor

One of the smartest things you can do if ever you feel like you’re in a crisis of confidence is to speak to a professional. They’re trained in helping people through all kinds of issues, and it would be completely worth your time. At first, you may be a little skeptical, but it would do wonders for you.

Take A Look At Your Career

A big part of one’s life is their job. It’s obviously not the be-all and end-all in terms of confidence, but we all have to work in order to pay the bills. Working takes up so much of our lives, so it’s only right that we should get the right job and stick with it. You don’t want to be working in a position that you hate, or in a job that you struggle to do – that won’t make you feel better about yourself now, will it?

If things aren’t exactly going to plan with where you’re currently at, you might want to have a little talk with your boss. You could even think about a complete change of career – it might sound drastic, but it could change your life for the better. There are heaps of jobs out there that would be perfect for you; you just have to find it! For instance, if you want to be an actuary, you could hop online and read more about it in minutes. That’s obviously just one example, but there are hundreds of possibilities out there, and hundreds of websites that can point you in the right direction.

Do Stuff That Scares You

This initially sounds like a stupid idea. After all, why on earth would anyone want to purposely put themselves into horrendously uncomfortable situations? Surely, if we want to have a happy life, we should make things as comfortable as possible, right? Wrong. Well, you can sail through life taking the safer route if you’d like, but that’s not going to help you progress mentally and situationally.

When we say ‘do stuff that scares you,’ we don’t literally mean attempt horrific things that will upset you. What this means is you should go ahead and do tasks that initially give you a bout of anxiety. For example, attending a class that teaches something you’re completely new to. Lots of people wouldn’t bother attempting something like that. The best thing would be to dive right in, however. You’ll feel a lot better for it, and you’ll learn new things along the way. Because that feeling of knowing how to do something new is in your head, you then become a little more confident in yourself. If you keep doing new and awkward things, then your confidence will only skyrocket in the long run.