Can You Take The Stress Out Of Moving Day? 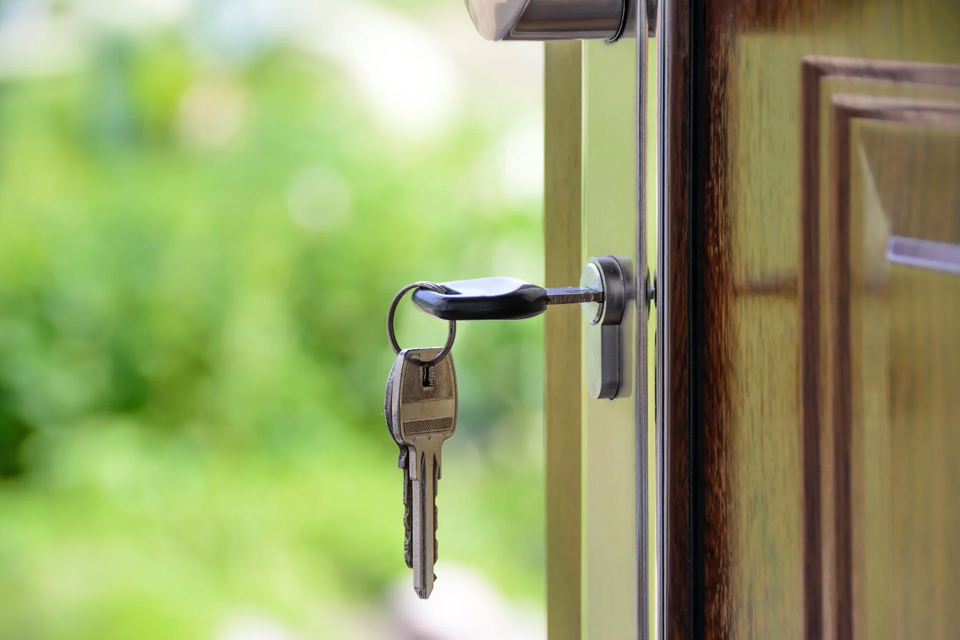 There are few things in life that are both more exciting and more stressful than moving house. After all, there’s nothing quite like being able to make a new start in a new place, where you’re moving for personal reasons, or because of your career. But the process of actually doing that can be a total nightmare! For a lot of people, the idea of actually moving home can be enough to put them off making a new start altogether. However, that’s not the way that things need to be. Here are a few incredibly simple things that you can do in order to make moving day just a little bit easier and less stressful.

The idea of having to pack up everything yourself and then transport it all to your new place can often seem like more work than anyone should be willing to do. After all, not only is that going to take a lot of time, but it’s a lot of physical effort as well since you’ll be lugging around a lot of heavy boxes. Not only that but you may not enough room in your car for all of your stuff so you could end up taking multiple trips which just makes the whole process even more frustrating. That’s why hiring a removal company can be so helpful. They’re able to deal with all of that stuff leaving you free to focus on other things. This is especially important if you’re moving out of the country. Professional movers as well as car shipping specialists can make the whole process far easier than it would be if you were trying to do it on your own. Getting help from professionals is always the best option, especially if your move is taking place over a very long distance.

Far too many people end up making the mistake of not planning enough when it comes to their move. They assume that they can just wing it or leave everything to the last minute. There probably are a few people who are able to do that but for the rest of us, trying to sort everything out right at the end is a recipe for stress and disaster. However, if you plan ahead, think about the order that you’re going to do things, and coordinate yourself carefully, life is going to be a heck of a lot simpler.

One thing that people often forget is that you also have to unpack everything again. The biggest challenge with this is that you could well end up having no idea what’s in any given box. That’s why you should not only label everything carefully but also keep lists of whatever is in each box so that you know exactly where something is as soon as you need it. Doing this will make the whole process of unpacking far, far easier.

Of course, no matter what you do, there are always going to be things about moving home that will be stressful and difficult. However, by doing everything you can to mitigate that stress, you’re able to focus on the positive side of things and avoid letting the stress of it all taint what should be an incredibly exciting period in your life.