From a celebrity life insurance dispute to insurance frauds involving the most heinous criminal behavior, here are four of the most controversial and infamous stories concerning life insurance. 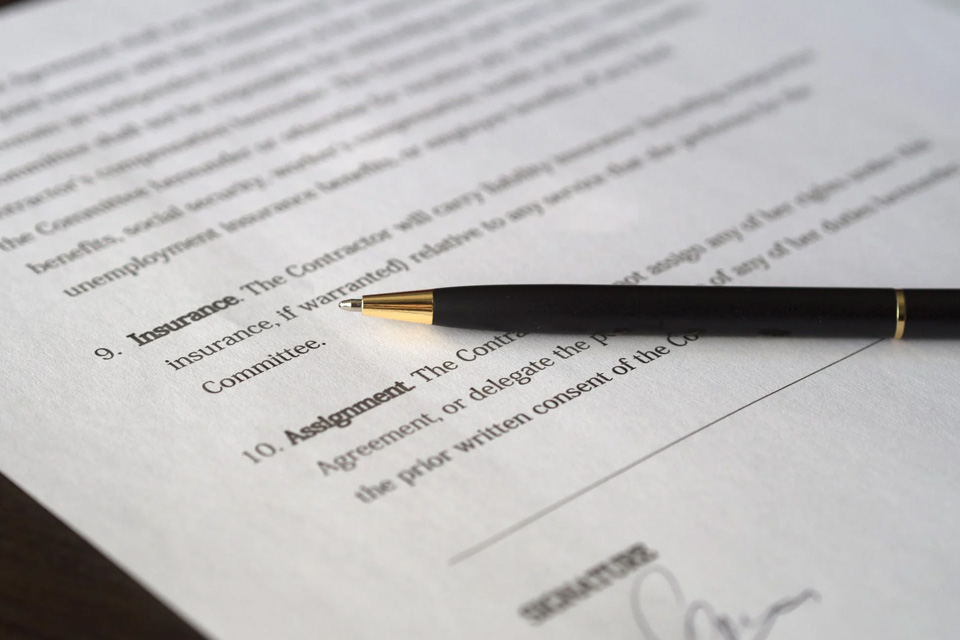 After Heath Ledger tragically died in 2008 at the young age of twenty-eight, attorney William Shernoff filed a lawsuit on behalf of Ledger’s daughter Matilda Rose, who was three years of age at the time. Shernoff argued that she should be the beneficiary of more than $10 million. Despite officials naming Ledger’s death as an accidental prescription-drug overdose, lawyers on behalf of ReliaStar Life Insurance Co. wanted to investigate further before paying out. If Ledger’s death may have been suicide, his life insurance policy would be nullified. An out of court settlement was agreed in 2009. It is worth noting that while life insurance policies often cover death by drug overdose, not all policies do. It depends on how the overdose occurred and the exclusions of the specific policy.

The Father and Son Fraudsters Story

The Heath Ledger life insurance story pales into insignificance in terms of controversy when compared to the next stories in this article. That is because the most infamous life insurance stories are based on fraud. One disturbing story comes from 2012. Jonathon Roth from Long Island reported his father Raymond as missing to the authorities. A massive search was immediately undertaken. Rather oddly, Jonathon Roth contacted the insurers of his father’s life insurance policy to enquire about cashing out $410,000 only three days after reporting his dad was missing. Less than a week after Roth senior was reported missing, he was found after being issued a speeding ticket in South Carolina. The father and son fraudsters were both sent to prison.

In 2004, Molly Clayton attempted to fake her husband’s death to collect $110,000 from his life insurance policy. Unbelievably, Molly convinced her husband to dig up a body from a nearby cemetery, dress the corpse in his clothes, put it in a car, and stage his death by fire. And that is precisely what happened. Fortunately, the police noticed the circumstances around Malloy’s death were very suspicious. The twosome’s scheme fell apart completely after DNA testing proved the burned body was not Malloy. But before that happened, Molly Clayton even had the audacity to introduce her new boyfriend, who was really her husband with black-dyed hair, to her two children.

One of the most infamous life insurance fraud cases dates all the way back to 1933. A homeless alcoholic called Michael Malloy often upset the owner of a New York City speakeasy with his drunken behaviour. So, the owner and five of his friends came up with a scheme. They took out a life insurance policy on Malloy, planning to get him to drink himself to death. They could then split the pay-out. When their plan did not work, they tried to murder poor old Malloy again. They tried poisoning him with antifreeze, turpentine, rotten food, and rat poison. But no method worked. One night, they even waited for him to pass out in the bar before dragging him out into sub-zero temperatures and pouring freezing water onto his bare chest and dumping him in the snow. Malloy, somehow or other, survived the conspirators’ attempts each time. However, the bar owner and his friends finally succeeded when they murdered Malloy by carbon monoxide poisoning. The five men were caught, and four were executed.