It’s Time To Bring Your Business Into The 21st Century

Running a business is one of the most satisfying and fulfilling things that you can choose to do with your career. Of course, on top of all of the positive things about it is the fact that it’s also one of the most difficult things that you could possibly do. There are so many challenges that come with running a business and over time they just keep growing. Sure, there have always been things about running a business that are incredibly difficult. However, one of the biggest challenges that even well-established business owners find themselves running into is the fact that the times are always changing and the 21st century presents a whole new set of problems to be solved that many business owners could only have imagined a couple of decades ago. If you’re not able to keep your business up-to-date with the modern era then you’re putting it in pretty serious danger. With that in mind, here are some things that you can do in order to bring your business into the 21st Century.

Get your head in the cloud 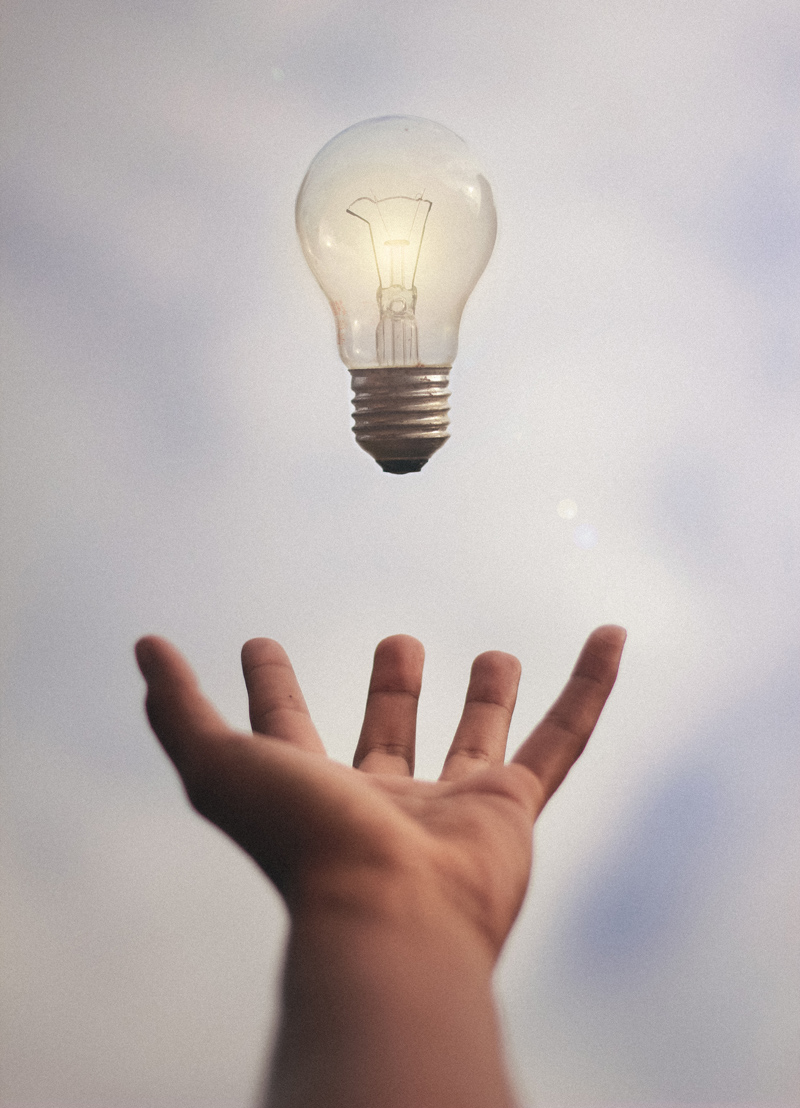 There are few things more scary to a lot of people who are unfamiliar with technology than “the cloud”. After all, it really does sound like something out of science fiction, doesn’t it? Well, the truth is that it’s actually a whole lot simpler than you might initially think. The idea behind the cloud is this: rather than having your data in physical files or even on a central computer server, it’s held in remote servers that you can easily access from anywhere in the world. There are a number of benefits to this. For one thing, it frees up huge amounts of space both in your office and in your servers, keeping things running much more efficiently. You can say goodbye to your fax server and access things far more easily in the cloud. Not only that but it means that you have a great deal of control when it comes to who has access to any given data. This means that it’s easy for employees to access the things they need without you having to sacrifice the security of that data when it comes to potential outside intrusion from fraudsters and cybercriminals.

Get used to social media

It’s amazing just how many people are still convinced that social media is nothing more than a fad. A flash in the pan that’s going to disappear before long when we all move on to the next big thing. But here’s the reality, we’re now well over a decade past the launches of both Facebook and Twitter, and those sites are only growing in strength and popularity. The reality is that, far from being a simple trend, social media has fundamentally changed the way that many of us live our lives. And that means that it’s changed the way that we do business as well. Many customers are far more used to interacting with and discovering businesses on social media than anywhere else. Not only that but there is an entire new generation that doesn’t respond to traditional advertising but connects incredibly well with social media content instead. 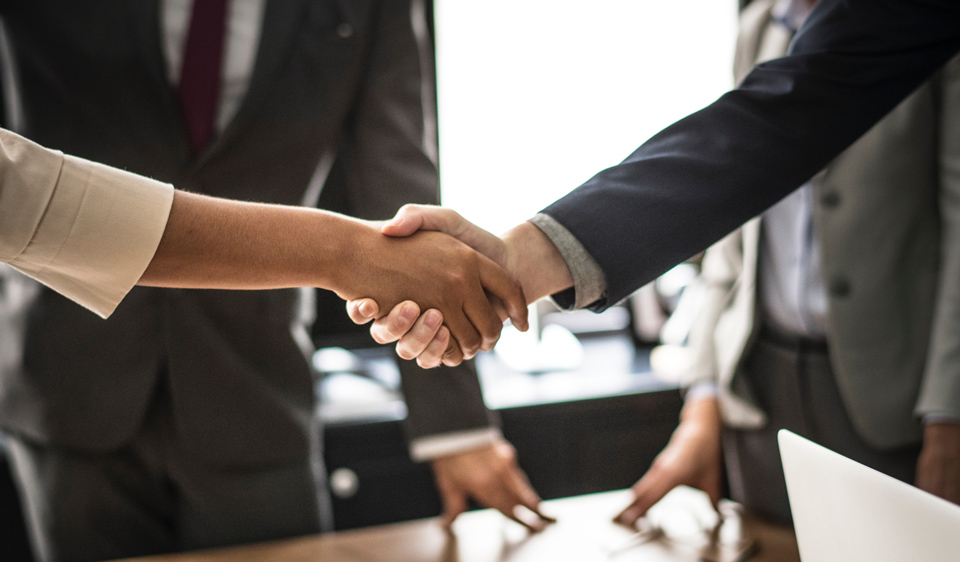 Outsourcing can be a pretty scary concept for a lot of more traditionally minded businesses owners. After all, part of the appeal of owning a business is that you get to take charge of everything and keep control over it at all times. However, outsourcing could well be the thing that takes your business from failing to succeeding very quickly. The truth is that the modern business world is more fragmented than it has ever been before and because of that, you need to be sure that you’re putting all of the different aspects of your business in the hands of the right people. You might be an incredibly skilled businessperson and you might have a wonderful team of employees, but the idea that you can achieve everything that you need to run a modern business in-house is laughable. Unless you have the funds to hire permanent staff members for every different part of your business, you’re going to need to end up depending on outsourcing. From marketing to recruitment to accounting, there are so many ways in which outsourcing can make your life easier and your business more efficient.

For the longest time, the office has been the central hub of any business. And, to a large extent, that’s still true. However, a lot of successful businesses are looking into ways that they can start to redefine what the concept of the office really means. Remote working allows people to do their job from pretty much anywhere. Thanks to remote desktop software as well as conference software like Skype and Slack, it’s now possible for your employees to work from home just as effectively as if they were in the office. This has a number of benefits. First of all, it allows you to offer your employees a lot more flexibility which can be a great way to boost morale and keep them motivated. Not only that but it means that you’re no longer limited to a location when it comes to recruitment. In the past, you needed to find people who were in the location of your business. But now, if you find the perfect candidate but they’re living incredibly far away, then remote working options allow you to give them just as much of a chance as any other candidate.

Make your workplace as diverse as possible 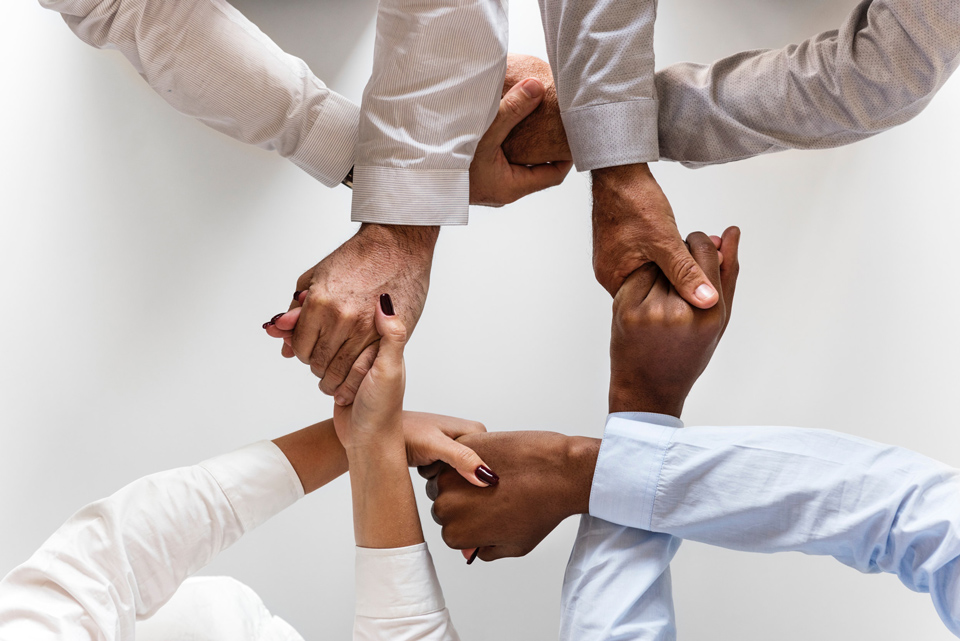 Diversity has become something of a buzzword in recent years but the truth is that it stands for an incredibly important and positive social change. The truth is that the world that we live in is more multicultural than ever before and it’s something that we all need to accept. By ensuring that your business is accepting to people from all walks of life, different races, genders, sexualities, and physical abilities, you’re not only going to have a workforce that truly represents the world around us, but you’re going to have a whole lot of different perspectives who can help to offer ideas for your business that you might never have even considered before.

Treat your employees with respect

For the longest time, a lot of employers have been making the mistake of assuming that keeping their employees in line was the best way to get the most out of them. And sure, if your employees are running riot then they’re never going to get anything done. However, that’s really not the way to run a business. You need to remember that your employees are people and that people have limits and deserve respect. The most important thing is to make sure that you’re paying your employees a fair living wage, but you also need to go beyond that. Things like paid overtime and a degree of workplace flexibility are some of the most important things that you can do for them. Remember, your employees are the beating heart of your business and if you’re not taking care of them, then they’re not going to want to take care of your or your business.

Keep an eye on the changing times

One of the most significant things that has come with the rise of digital technology is that the pace of the world around us just keeps getting faster. The sheer difference between now and even ten years ago is astonishing. This means that if you want to succeed in business then you’ve got to be willing to keep an eye on the horizon and try to see what changes are coming around the corner. Otherwise, you could well end up getting left in the dust by the competition. Reading the latest business publications and keeping an eye on what your competitors are doing is a great start. But the best thing you can do is to encourage your employees to innovate. That way you get ahead and shape the future, rather than chasing the latest trend.

Now, you might find yourself thinking that you don’t need to worry about any of this. Perhaps you run a very traditional business and you don’t see the point in getting involved with all of this technology and digital innovation. Or perhaps your business has been doing just fine up until now and you can’t imagine why you would, all of a sudden, need to change the approach that has worked so well up until this point. Well, the truth is that pushing forward into the future and embracing change isn’t just something that new businesses or online companies have to do. The truth is that the world is now a totally different place than it was even ten or twenty years ago. Because of that, you need to be willing to push your business forward and embrace the changes that have come about over the last several years. If you don’t you’re just going to end up getting left in the dust by those who weren’t so stubborn as to try and fight against the current when it would have done them much better to swim with it instead.