The Silly Things We All Do In Our Homes 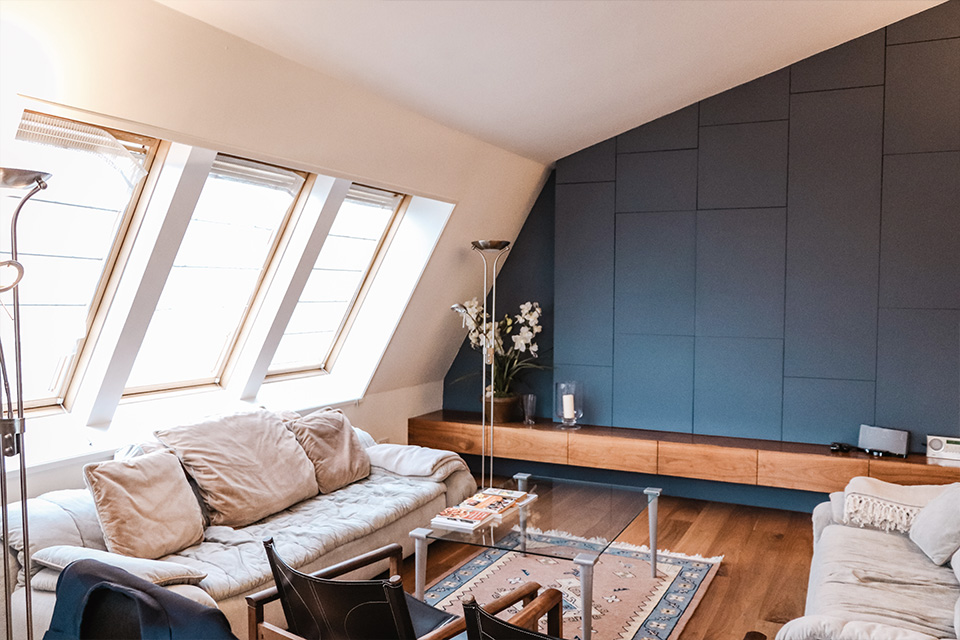 In our homes, we tend to do some things that we wouldn’t do outside of it. We feel comfortable enough to show a side to us that we’d never show others. Well, you are in the privacy of your own home, so a personality trait of yours might slip out once in a while. You can take great care of your appearance, but something you do at home would make it seems as if you don’t care. In other words, what we take as normal outside the home, we see the opposite as normal inside it. We dress up nice to go outside, but indoors we wear loungewear all the time. We also have great table manners outside, but when we’re alone we will eat the pasta that fell off out plate onto the table. These things might be silly but they’re harmless. Some other things you may want to change for the benefit of your lifestyle and home.

If there’s any food left on the plate and you have a garbage disposal, chances are you won’t think twice about putting it down the drain. However, there are some things you should not put down the disposal. You’re going to end up paying a hefty repair bill because of such a silly mistake. Here are two lists of things you should not put down the garbage disposal and they list things you would have thought you could. Banana peels, potato peels, pasta, rice, and even seeds. Things like pasta will get stuck on the inside, not just to the blades but at the throat of the pipe too. Banana peels are very sticky and tough, so this will easily clog your sink if you try to put it down the disposal. Don’t be the person that blocks the sink because of a careless silly mistake.

Whenever winter approaches, many people begin to splatter cushions all over their sofas. The common idea is that the more cushions, the better your own body heat will be trapped and thus you’ll be warmed. Actually, this smothers the body and means more surfaces will be stealing heat from your skin. Some homeowners splash multiple cushions on their sofa because they think it’s stylish. However, this again is a common misconception. Too much of a good and or any one thing achieves the opposite effect. On top of this, it’s just downright uncomfortable. Guests will be moving the pillows and cushions out of the way so they can sit evenly.

Get two of something

Appliances in the home just start to double up after a while. If you have an old blender and you have bought a new one, throw the former out. Don’t have two of each thing in the kitchen. You’d be surprised how often this happens. You might think that you want two just in case of breaks, but that will almost never happen. All you’re doing is filling your cupboards with things that you will never use again.

We all do small silly things in the home because we adopt them as normal. They might seem normal to us but they can be quite detrimental to your lifestyle.