Tips To Consider If You Want To Invest In Bitcoin

Bitcoin and the world of digital currency are still one that many of us don’t understand, but you never know what could happen to the future of finances and how we store and use our money. Here are some tips to consider if you want to invest in Bitcoin. 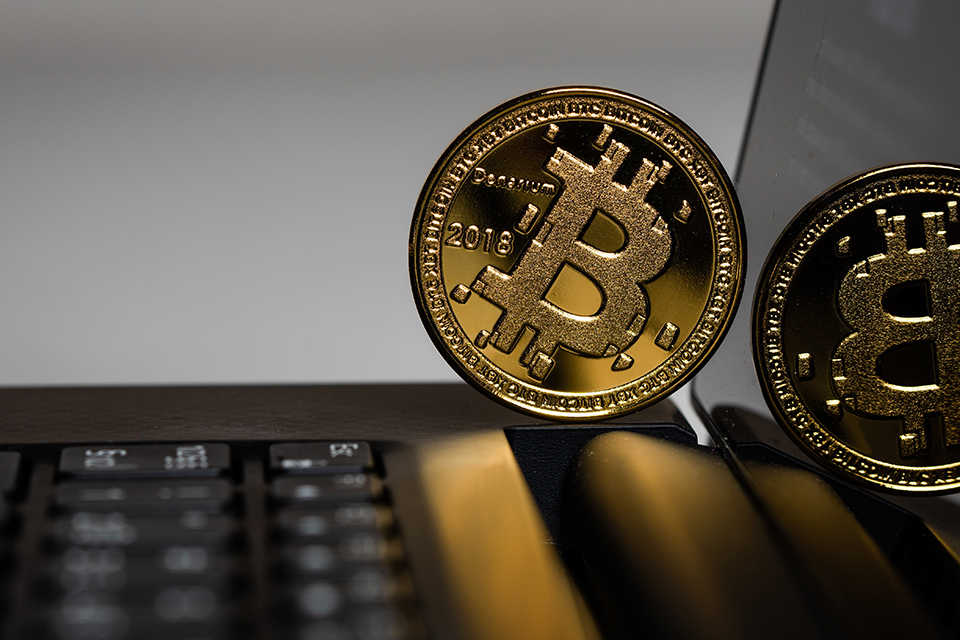 Understand How It All Works

When you first look into Bitcoin, trying to understand it can be a little overwhelming, particularly if you’re not that well versed in the online world. But mainly, it’s virtual cash. You can use it to buy products or services, but not many companies will accept it yet as a form of financial payment. A bitcoin is a computer file that is stored in a digital wallet. And every single transaction is recorded and is in a public list that you may have heard of before called blockchain.

Only Invest What You Can Afford To Lose

When it comes to investing in Bitcoins, there are three ways to make them. You can buy Bitcoins with real money, sell something and ask for Bitcoins as the financial payment or create Bitcoins online. This is known as mining but it is increasingly difficult to do and might end up costing you more money because you need powerful computers and a lot of electricity usage. There’s a lot of information on https://insidebitcoins.com/bitcoin-robot/bitcoin-revolution and how it becomes revolutionary in the industry. However, if you want to be involved in this revolution, you should only be investing the money you can afford to lose. The value of Bitcoin isn’t very stable at the moment, and so you do have the risk, like any investment, that it will be worth thousands one day and then completely worthless the next.

Depending on how you store your Bitcoins, you might want to vary the way you store them to keep them safe. You can have a wallet that’s on an encrypted and portable device, or you could get a wallet that’s on a trusted site online. If you want to be extra careful, spread your Bitcoin investment, and have one of each. That way, if one gets attacked or becomes vulnerable, you have the other one to transfer the funds too or to lean back on. You can’t be too careful, especially as there are many people out there who might want what you have.

Be Wary Of Scams

The world of Bitcoin is still very new, so do your research, use the money you can afford to spend, and always know the risks that come with investing your money.