What Science Says About Aphrodisiacs

Is it really possible that something as simple as eating can improve your sex life? That’s the theory put forward by proponents of aphrodisiacs; foods that naturally work to increase your sexual desire. But do they really work?

Sexual desire is caused by either mental or physical stimulation. This stimulation causes both an increase of blood flow to your sex organs, which gets you “in the mood”, and a release of dopamine from your brain, which tells your body that what is happening is good and pleasurable. None of this will happen without the right amount of testosterone in your body, and that is true for both men and women.

So we know that food can certainly have mental and physical effects on your body, but are those effects enough to improve your sex drive? Let’s take a look at some of the most touted aphrodisiac foods and see what the experts have to say. 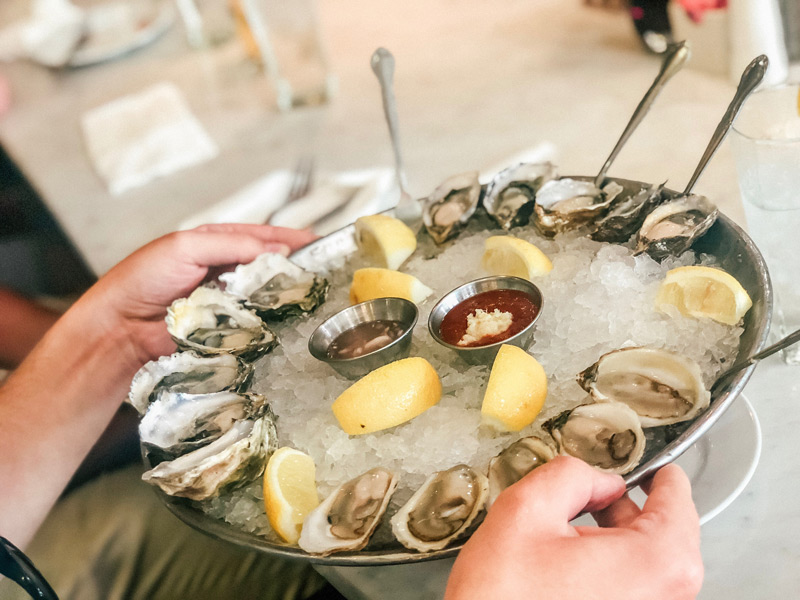 In any conversation about aphrodisiacs, you’re bound to hear a lot about oysters. Maybe that’s because ever since ancient Rome they’ve been thought to have an positive effect on sexual potency. At the time, this was thought to be because of their resemblance to female genitals, but now we know that it’s because oysters contain high amounts of zinc and two other amino acids (D-Asp and NMDA); all of which have been found to stimulate the production of testosterone. Just make sure to eat them raw, as cooking will reduce their effectiveness. 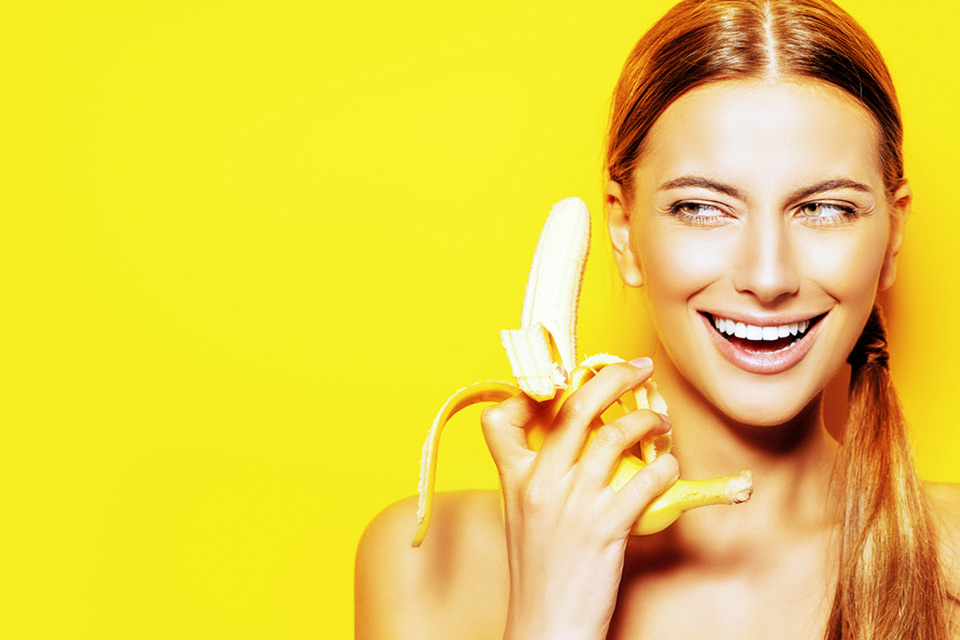 This is another example of the “if it looks like a sex organ, it must be good for my sex organs” style reasoning. While bananas do contain lots of Vitamin B, which helps aid in the production of testosterone, the majority of aphrodisiac hype for this fruit comes from historical and multicultural representations of fertility. A study from 2008 found watermelon to have a “Viagra-like effect” on the human body. Pretty strong endorsement for aphrodisiac status, right? Well before you start stocking up on this summertime favorite, you should know that the comparison was in reference to watermelon’s ability to relax human blood vessels, improving blood flow throughout your body. That doesn’t mean that it will specifically target your genitals like does, but it may still be worth a shot! 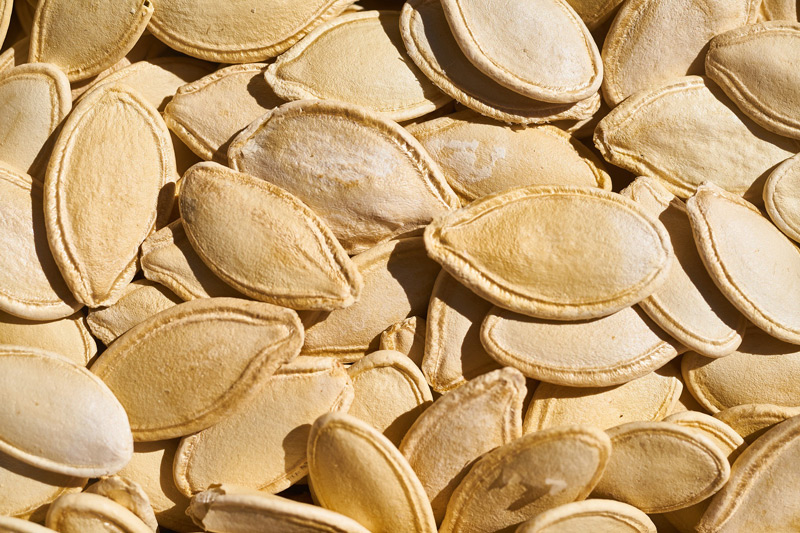 Just in time for fall! Pumpkin seeds are a tremendous source of magnesium, which has been proven to not only increase blood flow, but also to boost the amount of testosterone that’s in your bloodstream. So magnesium is doing two things to help you up your game! Some more good news is that you don’t have to eat pumpkin seeds raw, and due to their current trendiness, you can easily find a wide variety of flavors and recipes online.

While none of these foods may end up being a guaranteed way to reignite your sex drive, it certainly never hurts to try everything at your disposal. The strength of the science may vary from food to food, but you never know what might work for you.