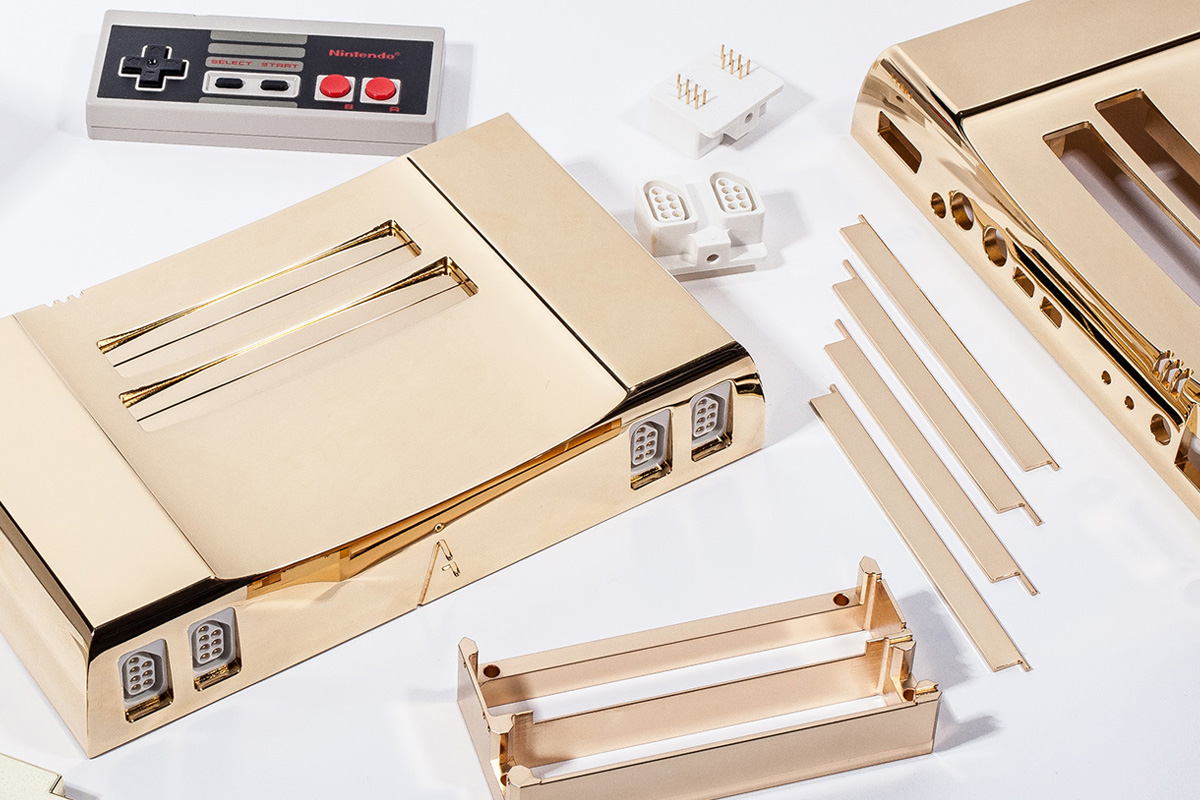 Like the majority of my readers, I grew up on the NES. I remember waking up early before school so I could get some extra gameplay in. Consoles and games have changed quite a bit since, but the feeling of nostalgia for the NES system has not.

For the last few years, Analogue Nt has turned our beloved NES system into a modern, high-end product. Their latest release is a 24k gold-plated NES system. This very limited release (10 made) was created to celebrate the 30th anniversary of ‘The Legend of Zelda’.

If you’re a die-hard Nintendo NES fan, and have $5000 to burn, this is the console for you.