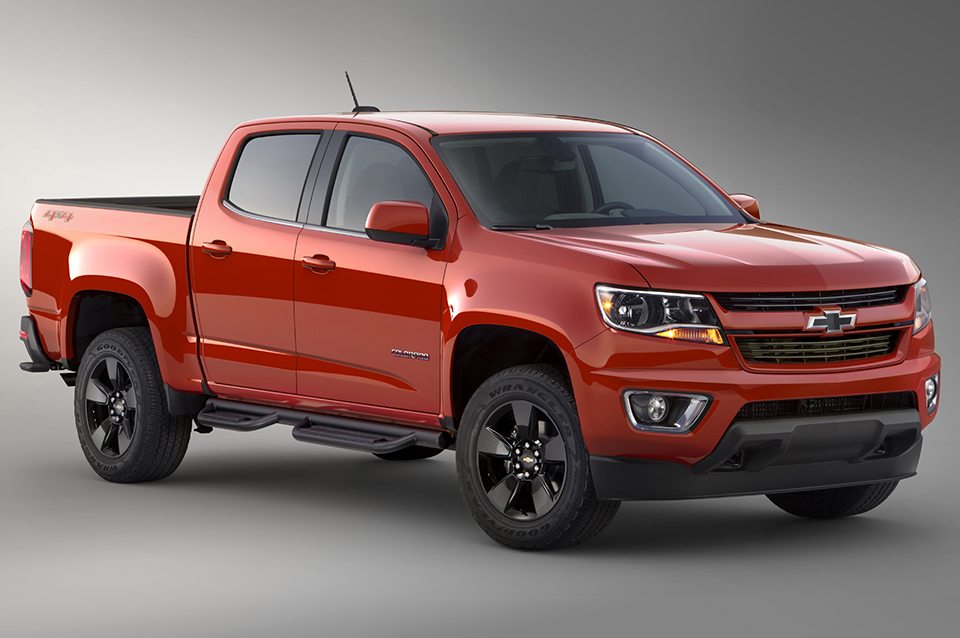 Chevrolet Colorado is back and its leaving a huge imprint in the midsize truck market. In the first quarter alone, the 2015 Colorado is spending less time on dealer lots than other pickups and gaining new consumers from its competitors.

I had the pleasure of test-driving the 2015 Chevrolet Colorado up in beautiful British Columbia, where we packed up a few kayaks and took to the river. While driving the midsize truck from Vancouver to Squamish, I saw firsthand why customers purchased over 19,000 Colorados in Q1. General Motors’ had to add a third shift just so they could keep up with the demand. Not the worst problem to have.

As a resident of Los Angeles I was surprised to hear that LA was in Colorado’s top 10 markets for retail sales. Trucks aren’t the most common automobile on the roads in a city like Los Angeles, but it became more apparent why after test-driving the Colorado around Canada. Other markets in the top 10 include New York, St. Louis, Houston, Chicago, Dallas, Boston, Atlanta, Philadelphia, and Detroit.

“Chevrolet Colorado was designed as a go-anywhere vehicle, and it is making big tracks in the midsize truck segment,” said Tony Johnson, Colorado marketing manager. “With a great design and segment-leading capabilities and efficiency, it offers customers everything they want in a midsize truck – including the things they can’t get from competitors’ trucks.”

Johnson also had something to say about the Colorado’s customization, “For work or recreation, there’s a Colorado to get the job done with the latest technology, greater efficiency and more capability.”

Chevrolet introduced special models and packages to help give customers the ability to tailor the Colorado to their needs:

The 2015 Chevrolet Colorado is Motor Trend Truck of the Year and Cars.com’s Best Pickup Truck of 2015. Judges exalted its mix of power, capability and midsize configuration. When equipped with the four-cylinder engine, the Colorado beats out any gas pickup on the market with the best fuel economy with an EPA-estimated highway fuel economy of 27 mpg  (2WD model). If you’re in need of a bit more power, the Colorado is also sold with a V-6 engine that boasts the segments most horsepower, highest available trailering rating (7,000 pounds) and higher payload rating (1,590 pounds).