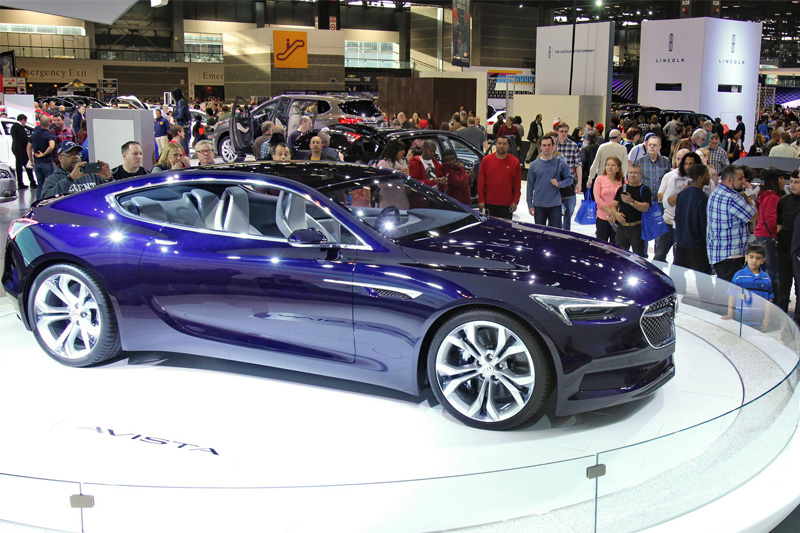 The following are the five category winners that were chosen by vote over the 9-day public run at the Chicago Auto Show:

“Best of Show voting has become a benchmark measure for our exhibiting manufacturers, and winning in any category is quite significant,” said 2016 Chicago Auto Show Chairman Colin Wickstrom. “With more than 1 million square feet of exhibit space, it’s impressive when certain vehicles and displays rise above to capture the public’s attention.”

I missed this year’s show due to an unfortunate travel emergency, but hoping to make it to next year’s. Out of all the winners from the consumer vote, I can stand behind the Buick Avista, which won Best Concept Vehicle (shown in image above). As soon as it was unveiled there was major chatter about it. Definitely both a vehicle and brand that surprised all of us.

Out of the five categories, which vehicle(s) were your favorite from the 2016 Chicago Auto Show?