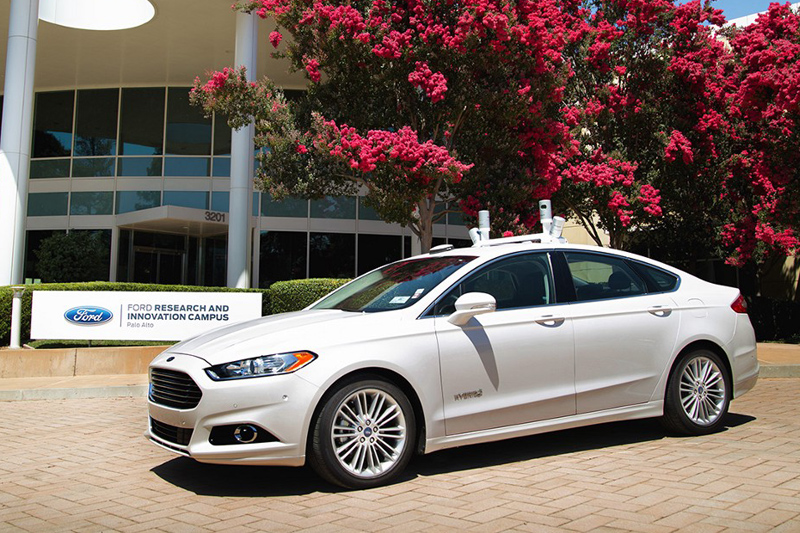 Ford has announced that by 2021 – just 5 years away – they will have fully autonomous vehicles in commercial operation for ride-hailing and ride-sharing services. Imagine getting into a car that has no steering wheel, pedals, brakes, or driver. Crazy, right?

“The world is changing, and it’s changing quickly. We’re not sitting on the sidelines. Ford will be actively driving that change.” – Mark Fields, President and CEO of Ford Motor Company

I for one am excited of where this technology goes, and to see how Ford delivers on this promise. 2021 isn’t very far away and I’ve yet to test one of their autonomous models.

Henry Ford’s founding mission may seem normal for today’s standards, but not over a hundred years ago. His goal with the company was to make people’s lives better. Back when it all begin only the rich could afford cars, but Henry wanted to make transportation accessible to everyone, which he believed would further advance human progress. He was right.

Having a car was a radical idea, because most people only traveled to and from work, and that wasn’t very far. But when car ownership became a reality for millions, people became interested in exploring new opportunities. They could work farther away, see new sights, and became more connected with the outside world. This is what I believe Ford is trying to with autonomous vehicles. It’s a reinvention of their brand that will set a precedence in the industry, similarly to how they did many years ago.

You can read more about Ford’s Autonomous goals for 2021 here.