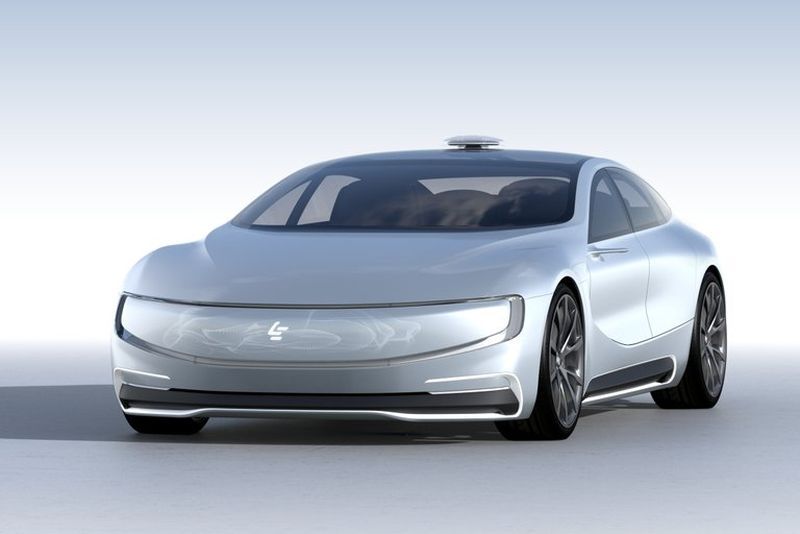 Looks like LeEco is the first brand to seriously take on Tesla, but are they ready? The Chinese holding company, formerly know as LeTV, has unveiled an electric car worthy of sitting next to Tesla’s Model S, Model 3, and Model X. The concept car is named LeSEE, and it’s 100% electric and autonomous.

Since this is indeed just a concept, little is known about its technical details, other than its supposed top speed of 130 mph. Not too shabby.

Stay tuned for more news on the LeSEE as it makes its debut at the Beijing Auto Show next week.