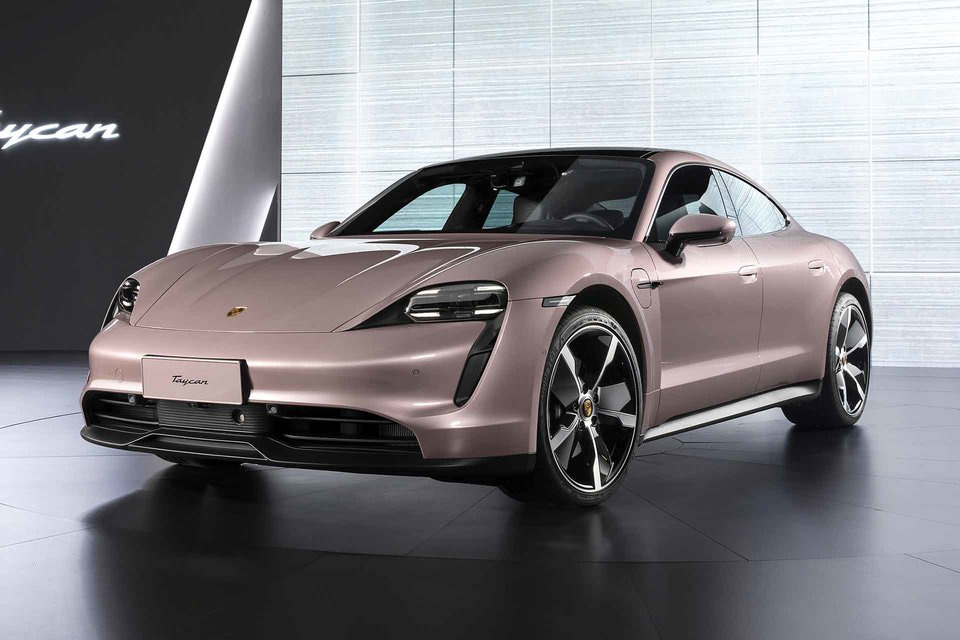 Porsche has added another exciting new model to its electric lineup. The new vehicle is simply labeled Taycan with no additional letters or numbers following its name. This time around they removed a motor on the front axle, further reducing its weight and making it the longest range vehicle in their electric set of Taycan models. Not to mention this model touts the lowest price in the lineup. Here’s the bad news–it’s only available in China. Porsche has stated they believe this entry-level Taycan is seriously being considered for the US market, but may never happen due to the strong European car competition.

Here’s a further gut punch. The new Taycan features 402 horsepower in combination with a 79.2-kWh Performance Battery and a solid 257 miles of range on the NEDC cycle. These numbers increase to 469 horsepower and 304 miles with the optional 93.4-kWh Performance Battery Plus. Both versions are clocking 5.4 second 0-62 time with an electronically-limited 143 MPH top speed. Not quite what Tesla can do as far as range, but pretty dang good. Still, the Taycan, even with its “entry-level” model is far more expensive.

Learn more about the new Taycan models on Porsche.