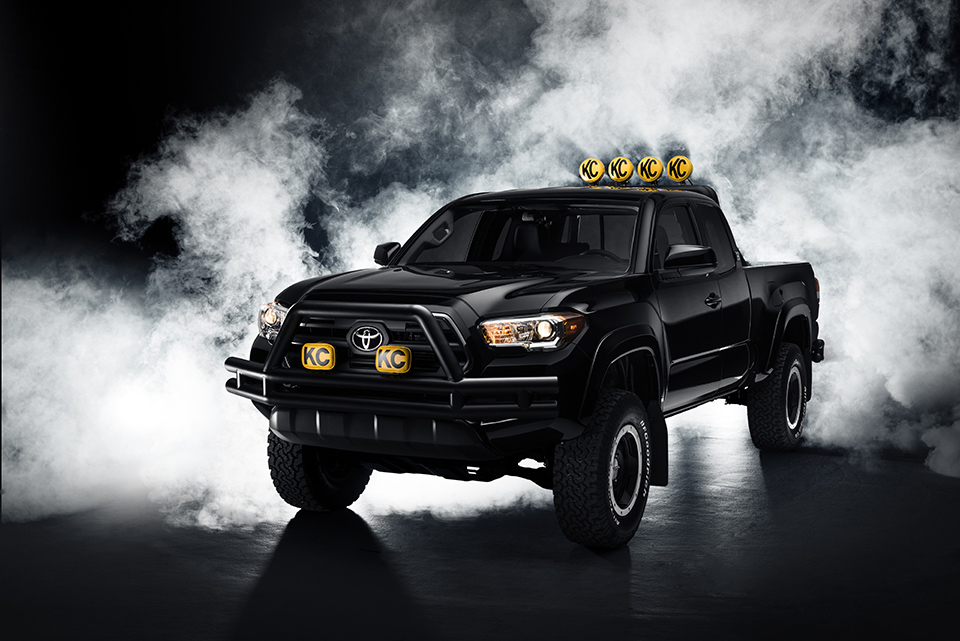 Today (October 21, 2015) is ‘Back to the Future Day‘, and to celebrate the franchise’s anniversary and its futuristic date, Toyota has released a reimagining of Marty McFly’s dream truck from Back to the Future II. They used the all-new 2016 Toyota Tacoma that went on sale this past September.

Read also: Unboxing the Limited Edition Pepsi Perfect Bottle from Back to the Future II

Here are the customizations they did to the 2016 Tacoma to turn it into the dream truck McFly always wanted:

Below is a screenshot from Back to the Future II showing the actual dream truck McFly had in the film. How do you think Toyota did? Fans in Los Angeles, New York and Dallas can see the truck in major tourist destinations for today only.