First Look at the ‘NO TIME TO DIE’ Character Posters + Teaser

I’ve always found excitement around a new James Bond film, especially since Daniel Craig took the helm as 007 in 2006. What excites me most about ‘NO TIME TO DIE’ is the writing credits. I’m a huge fan of Phoebe Waller-Bridge ever since I first watched her show Fleabag. If you haven’t seen that yet, I highly recommend it.

Take a look at the character posters below and let us know which one is your favorite. 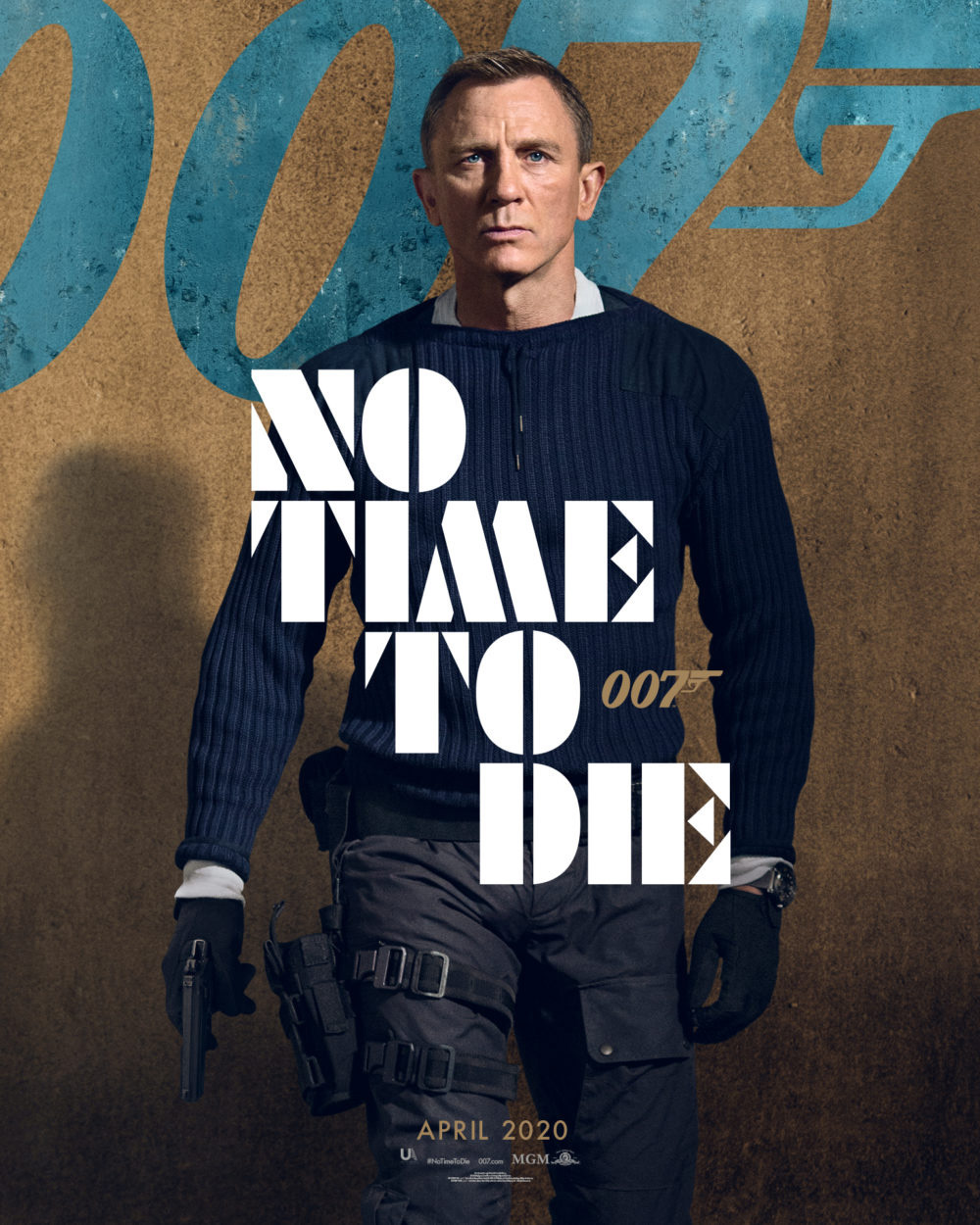 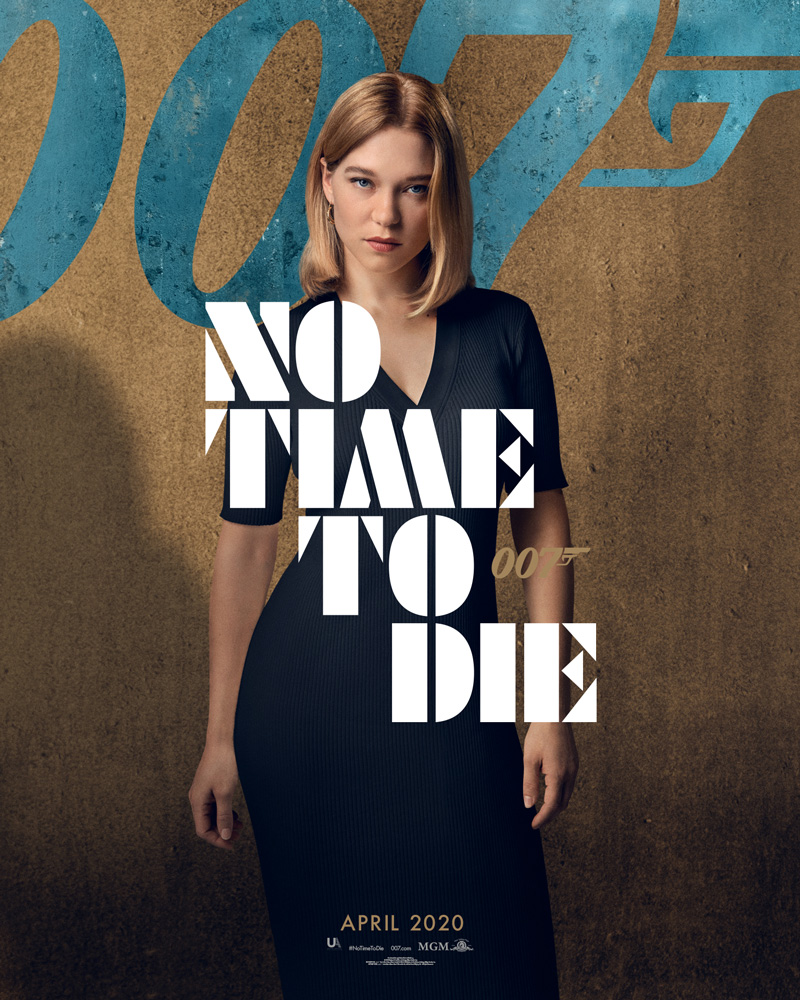 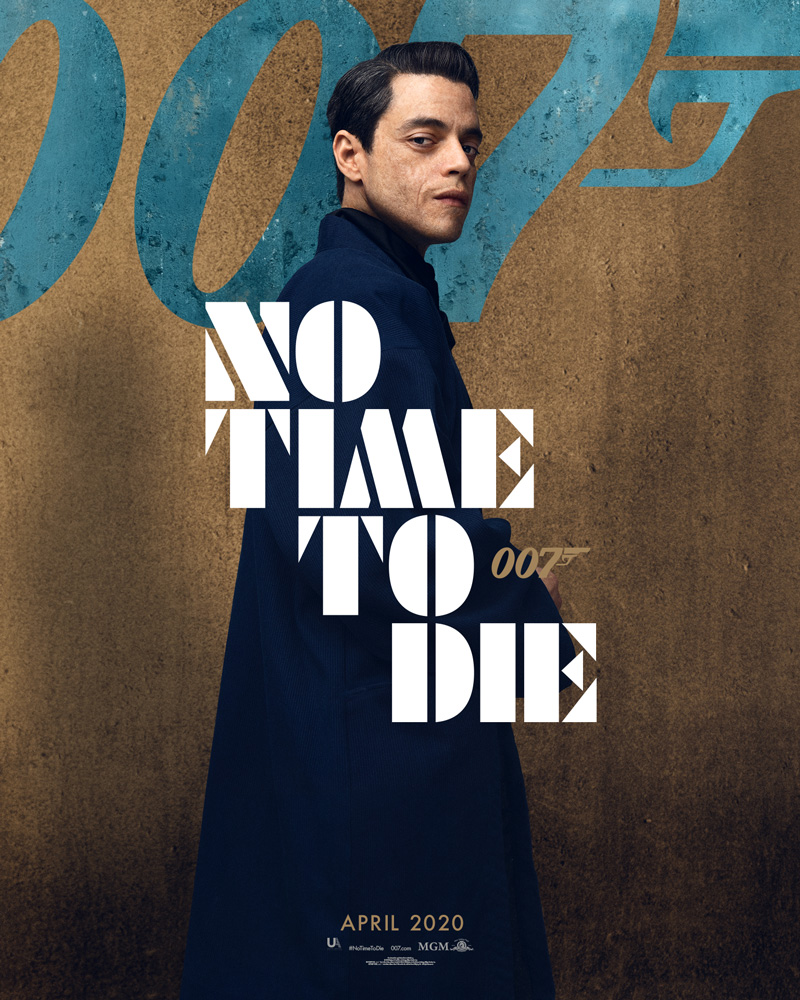 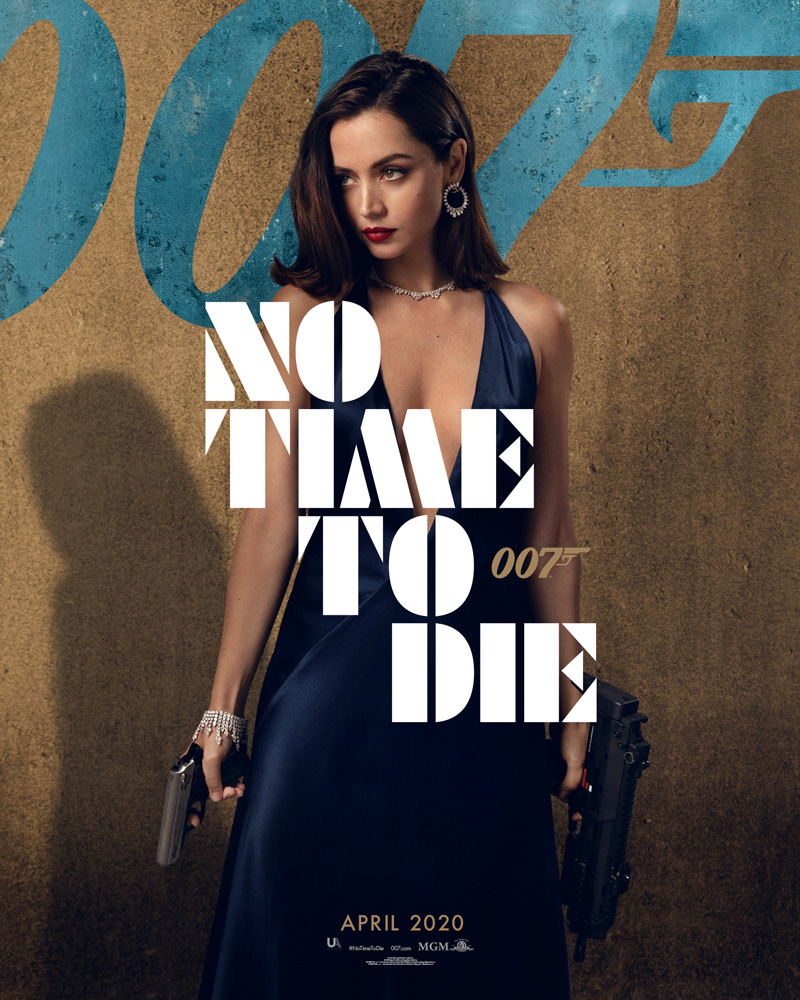 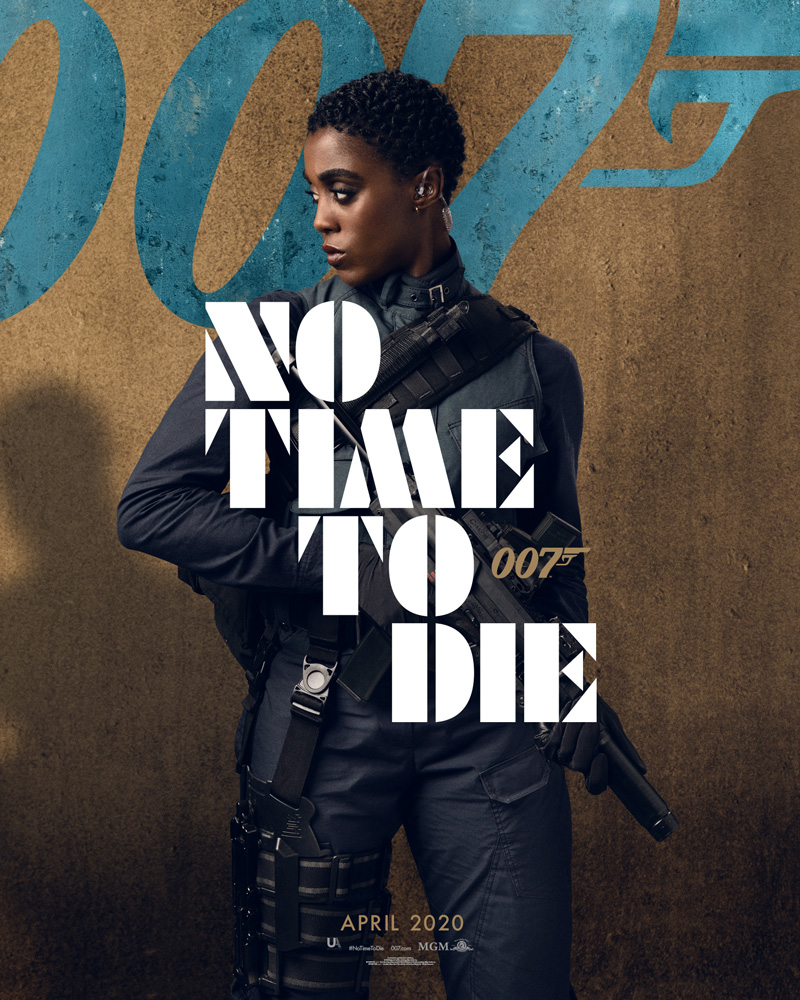 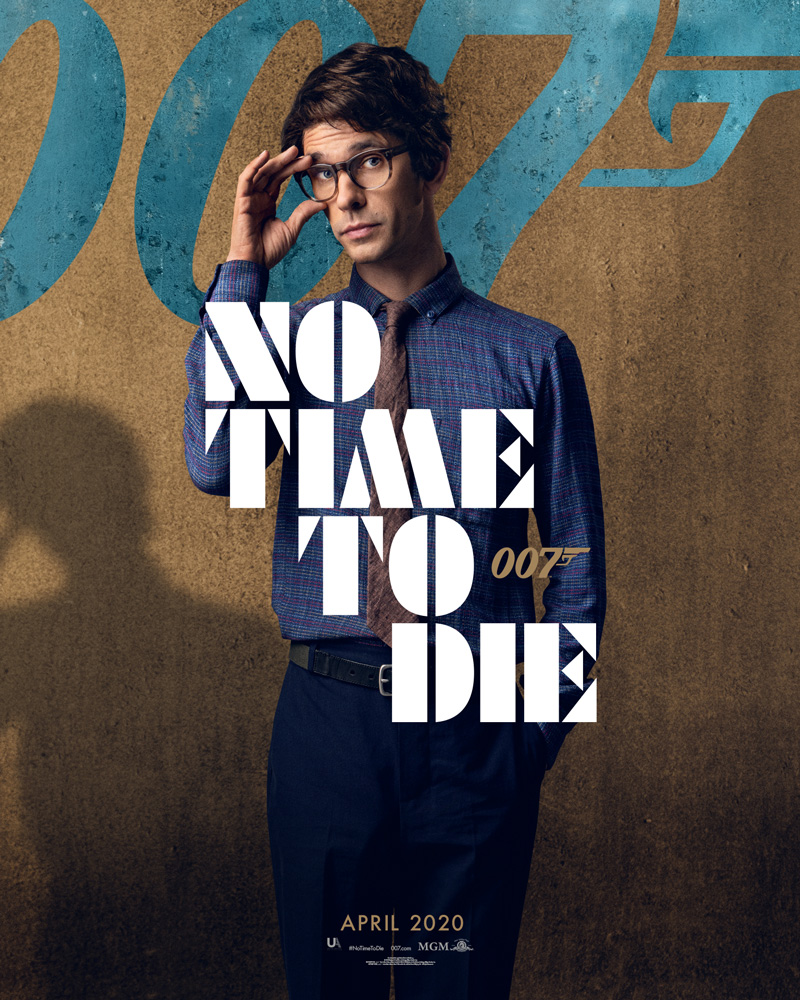 ‘NO TIME TO DIE’ Teaser

The first official trailer for ‘NO TIME TO DIE’ is releasing tomorrow but here is a quick teaser to tide you over until then.