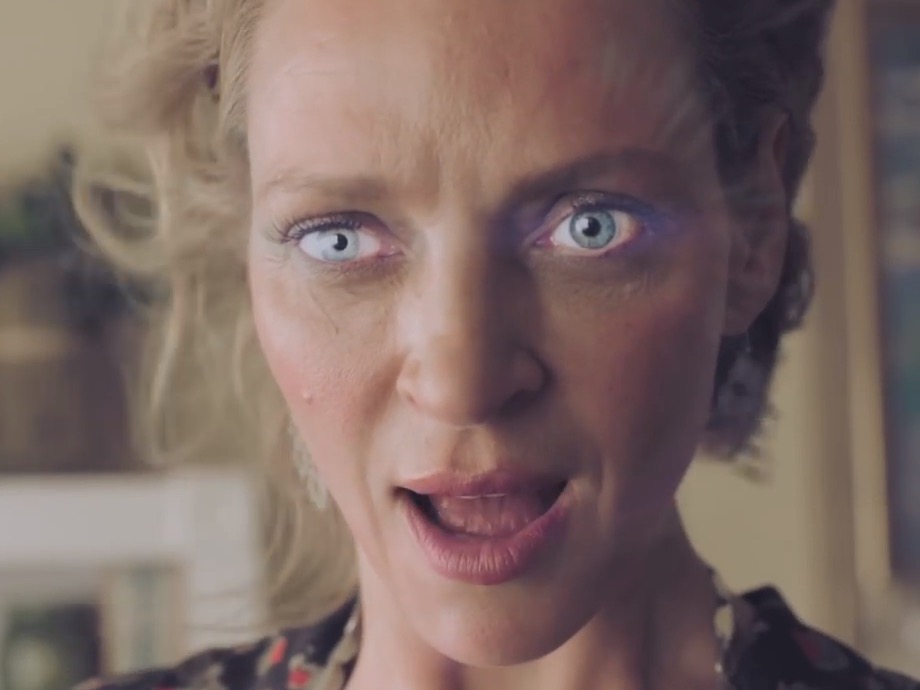 Since 1997 Kevin Spacey has been involved in providing a platform for unrepresented filmmakers with the creation of his and Dana Brunetti’s Trigger Street Productions. Back in 2011, they partnered up with Jameson to bring you the Jameson First Shot short film competition.

Each year, candidates from Russia, South Africa, and the United States enter a script — no longer than seven pages — with ‘Legendary’, ‘Humorous’, or a ‘Very Tall Tale’ as their theme. Only one winner is chosen from each of the three locations. Their scripts are then brought to life with the help of a professional film crew and an A-list actor. Kevin Spacey kicked it off himself the first year of the competition, Willem Dafoe in 2013, and Uma Thurman is the actress for 2014. This year’s winners are all as charming as any short could be. You should definitely take the time to check them out.