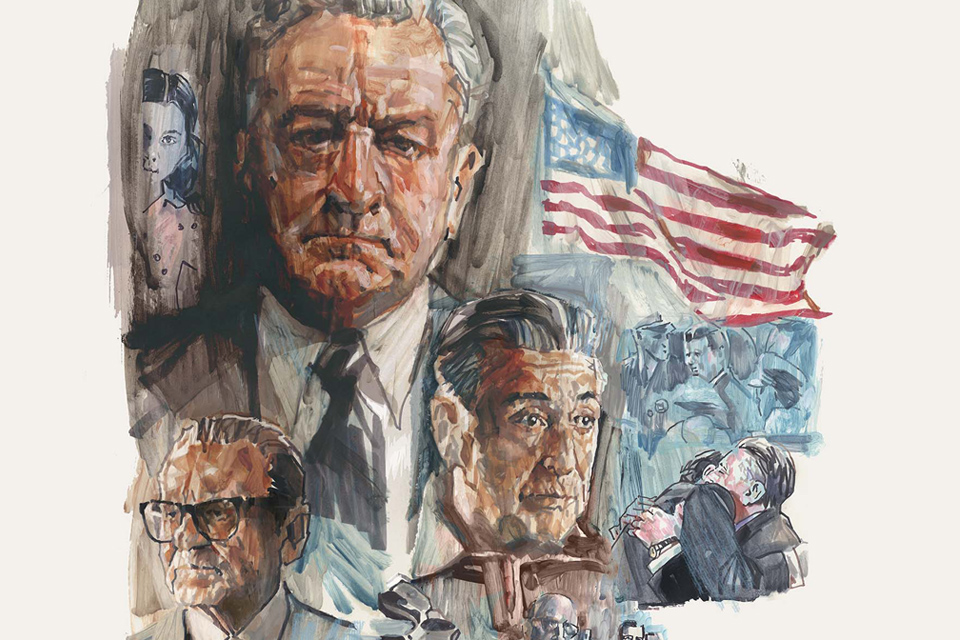 6 New Posters for Netflix’s ‘The Irishman’

There isn’t a Martin Scorsese film I didn’t like, so when I heard he was directing the Netflix Original film ‘THE IRISHMAN’, I was already sold. It didn’t hurt that he brought together an all-star cast, including pulling the legendary Joe Pesci out of retirement. How could Pesci say no to working with his pals Robert De Niro and Al Pacino?

Netflix collaborated with artists Tony Stella and Ian Keltie to create six new posters for THE IRISHMAN. Take a look at them below and let us know which one is your favorite. 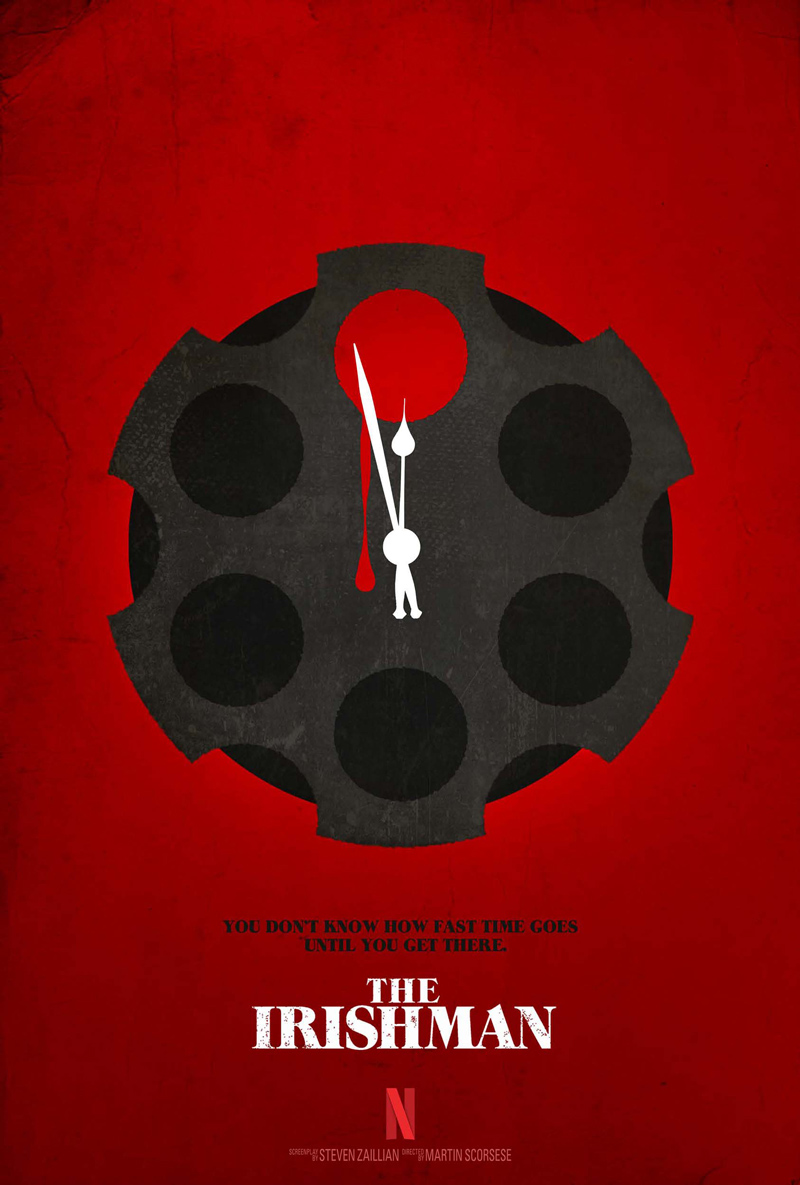 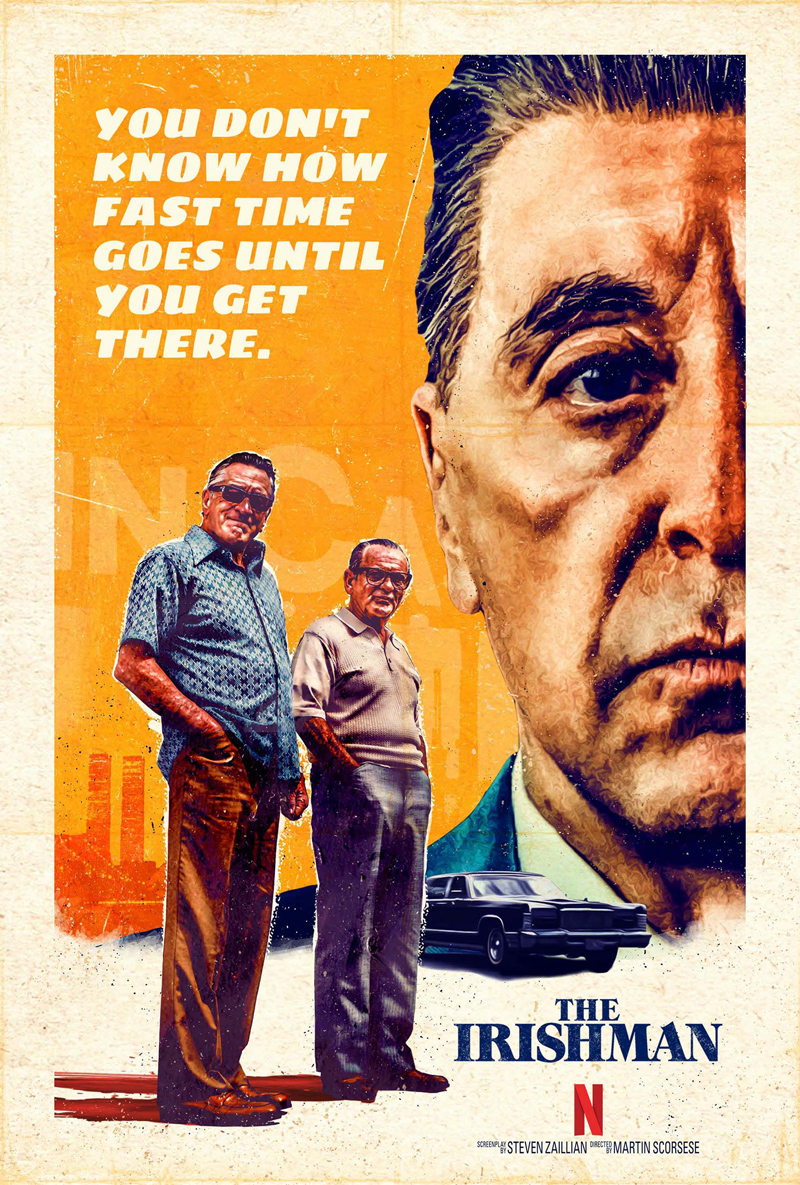 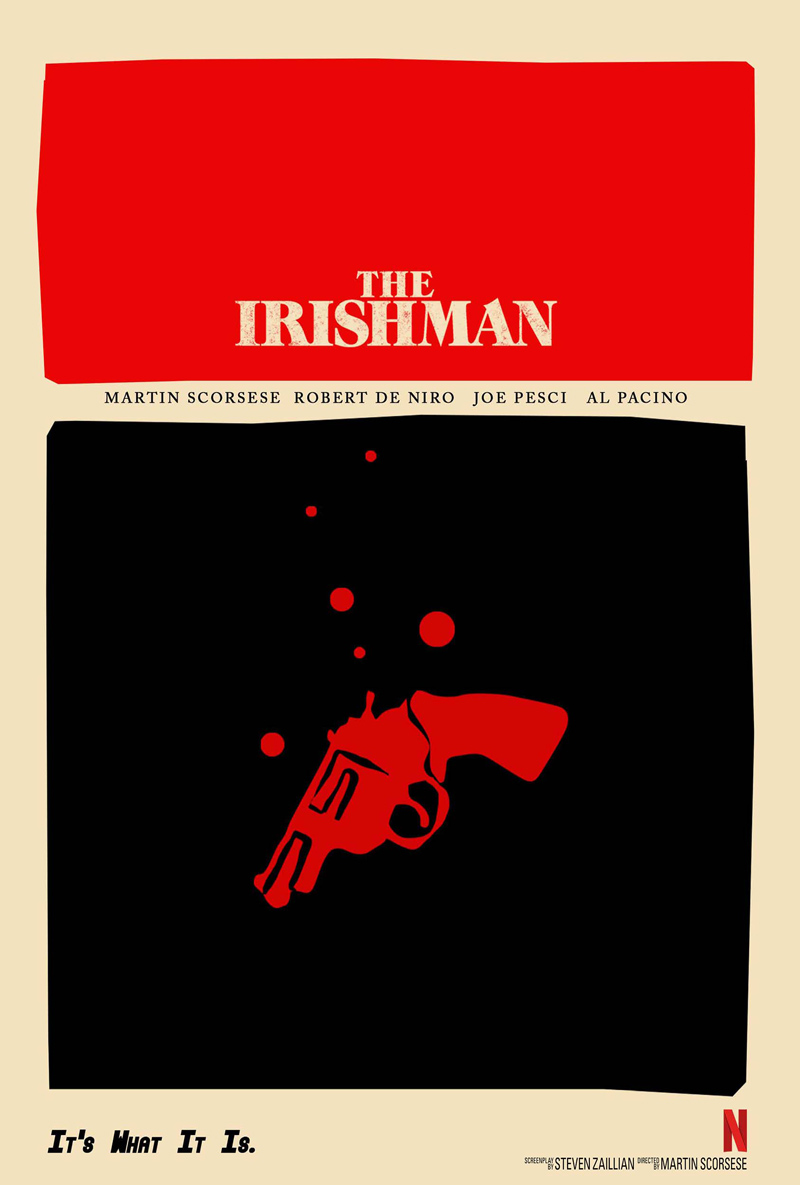 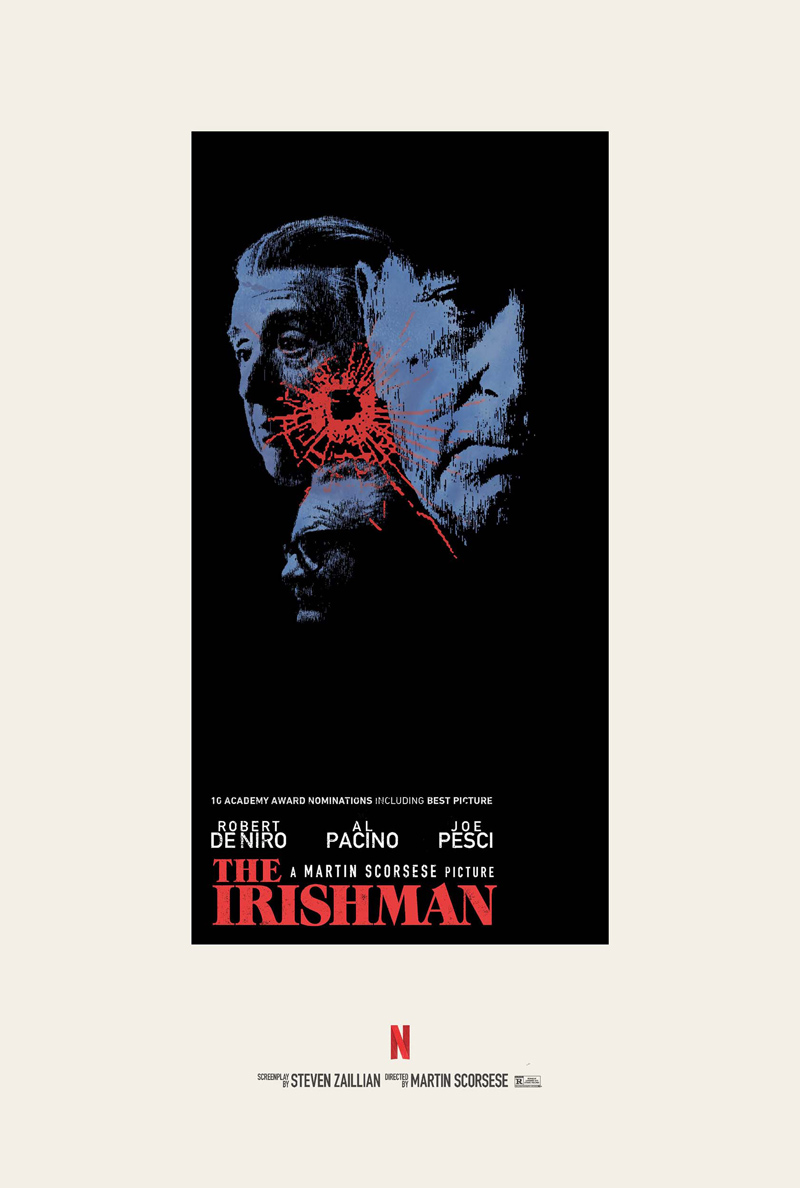 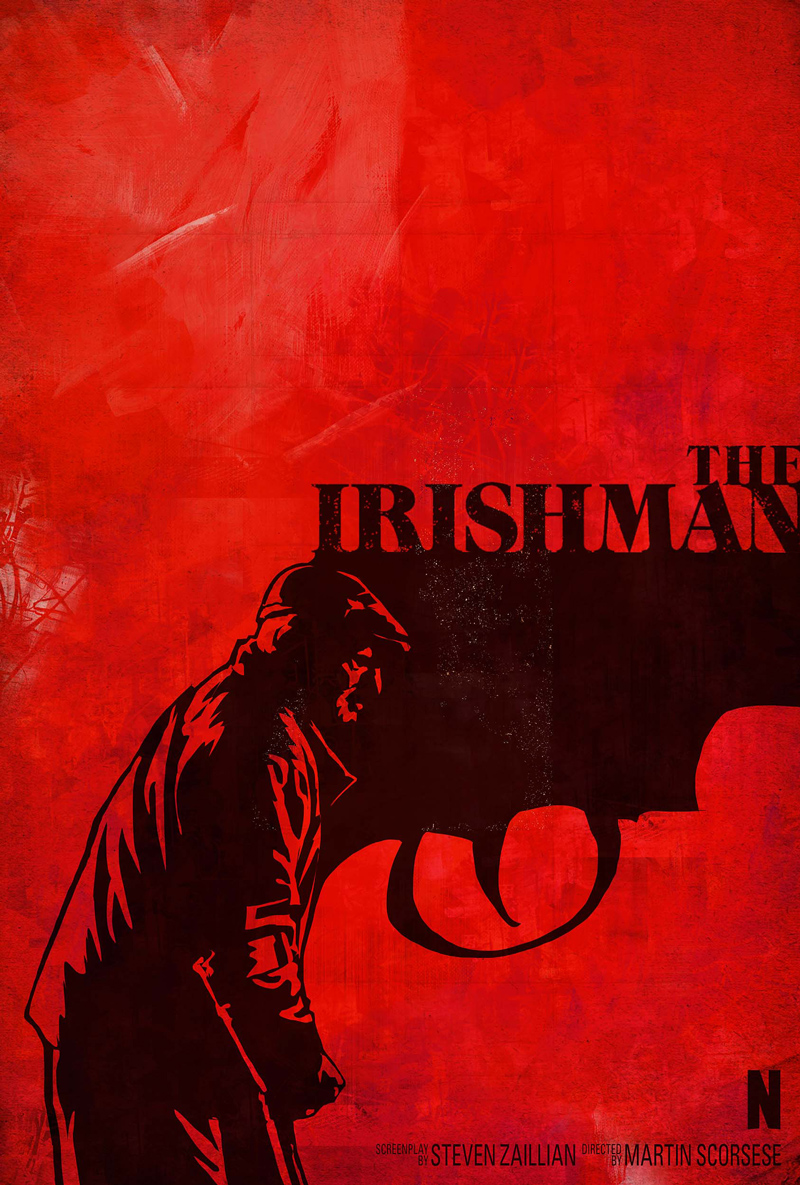 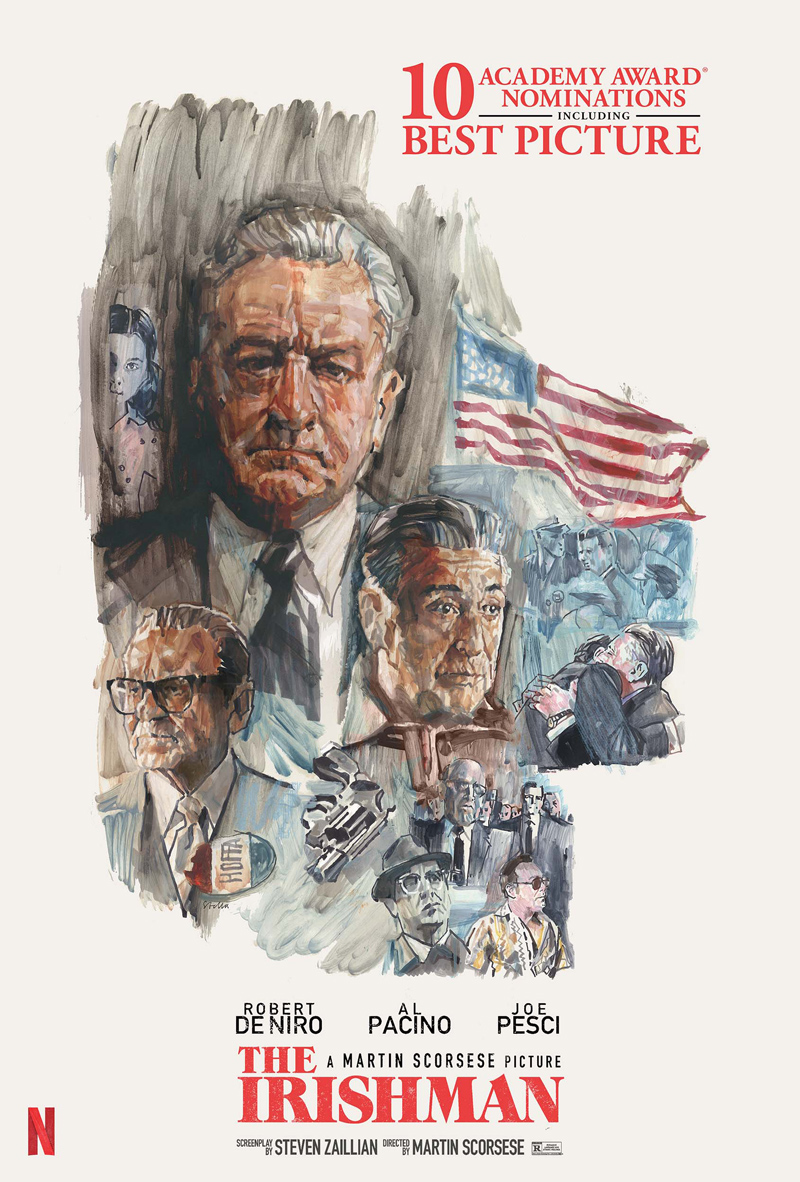 Martin Scorsese’s THE IRISHMAN, an epic saga of organized crime in post-war America told through the eyes of World War II veteran Frank Sheeran, a hustler, and hitman who worked alongside some of the most notorious figures of the 20th century. Spanning decades, the film chronicles one of the greatest unsolved mysteries in American history, the disappearance of legendary union boss Jimmy Hoffa, and offers a monumental journey through the hidden corridors of organized crime: its inner workings, rivalries, and connections to mainstream politics.