The ‘A Quiet Place’ Killer Creature Revealed in Final Trailer 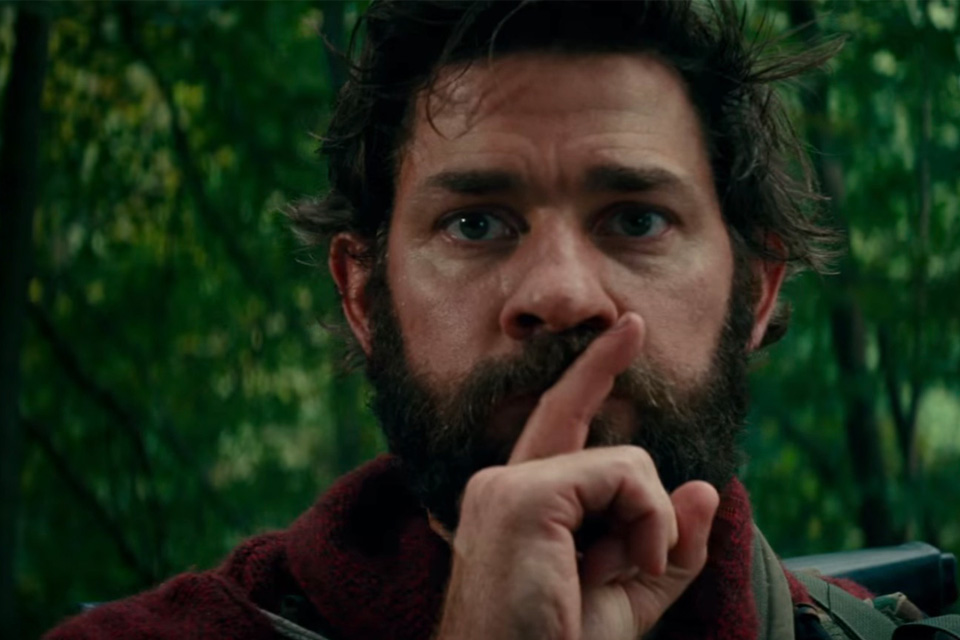 John Krasinski is a man of many talents. I’ve been a die-hard fan of his character, Jim, since the first episode of The Office aired many years ago. Of course, then you have 13 Hours and Promised Land, two great films that couldn’t be further than his humble beginnings working at a paper company. Continuing with this theme of flexing his diverse acting muscles, John is directing, producing, writing and starring in ‘A Quiet Place,’ a sci-fi/horror film that is sure to please.

The highly anticipated film surrounds a family forced to live in silence while hiding from creatures that hunt by sound. Little has been known about the creatures up until today, when they released their final trailer and we get our first glimpse at ‘A Quiet Place’s’ monsters. See the final trailer below:

‘A Quiet Place’ also stars Emily Blunt, John’s actual wife in real life. You can catch it in theaters starting on April 6, 2018. We can’t wait!