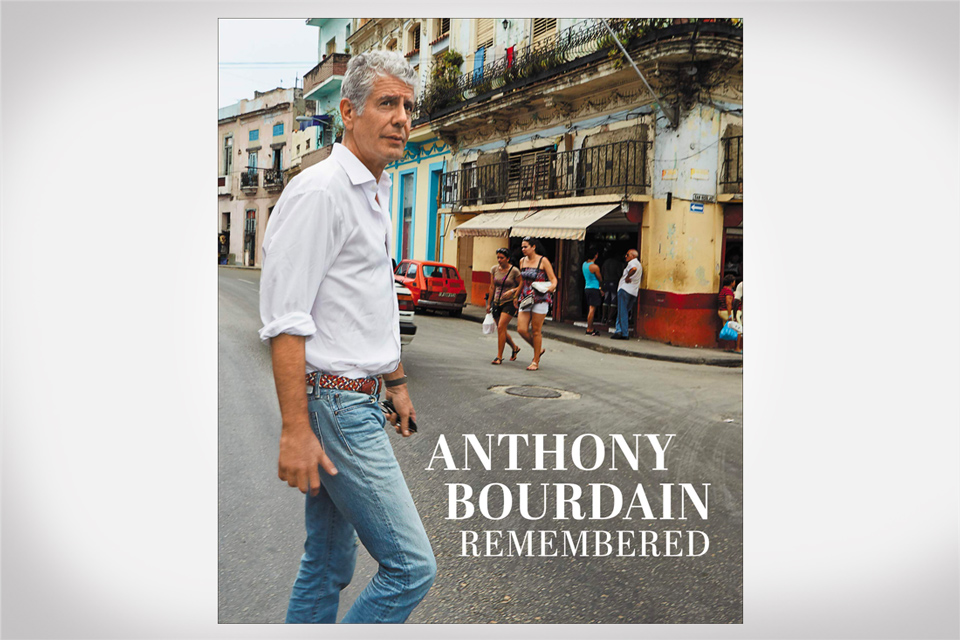 When I learned that Anthony Bourdain had died in June 2018, it was like a punch to the gut. Regretfully, I never knew Bourdain personally but have followed his work so close that it felt as though we have been longtime friends. The news of his death hit me harder than I imagined and I couldn’t help feeling the same way I felt when I found out my stepfather committed suicide. There are many moments of anger and confusion that follow such news, but none more prevalent than that of the joy they brought us.

CNN’s newly released book, Anthony Bourdain Remembered, celebrates Bourdain’s legacy while attempting to fill the hole his departure left behind on the culinary and entertainment space. 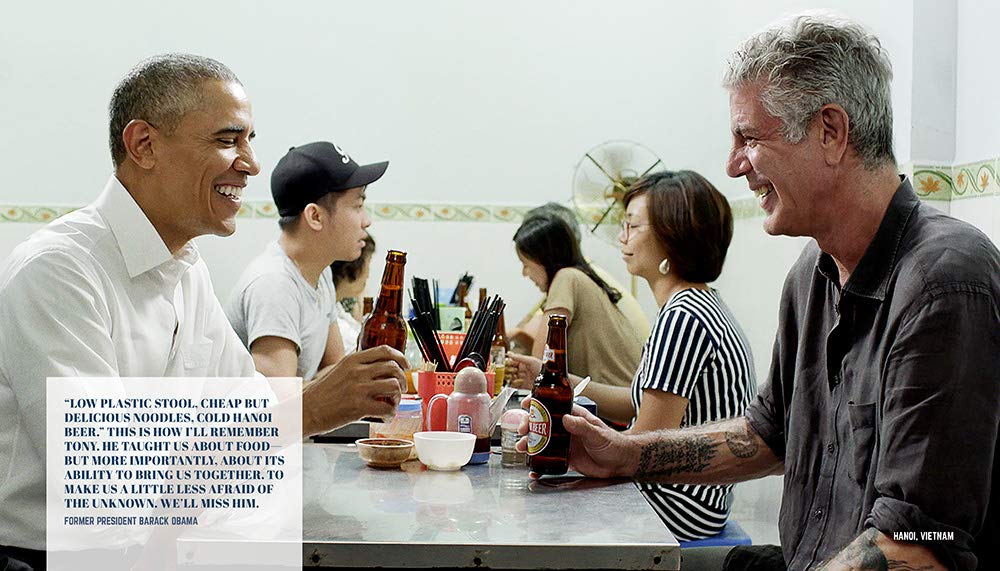 Anthony Bourdain Remembered compiles memories and anecdotes from his cherished fans reminiscing about Bourdain’s unique achievements and the effect he had on their lives. Additional comments come from his colleagues – chefs, journalists, filmmakers, musicians, and writers inspired by Bourdain including Barack Obama, Eric Ripert, Jill Filipovic, Ken Burns, Questlove, and José Andrés, among many others. 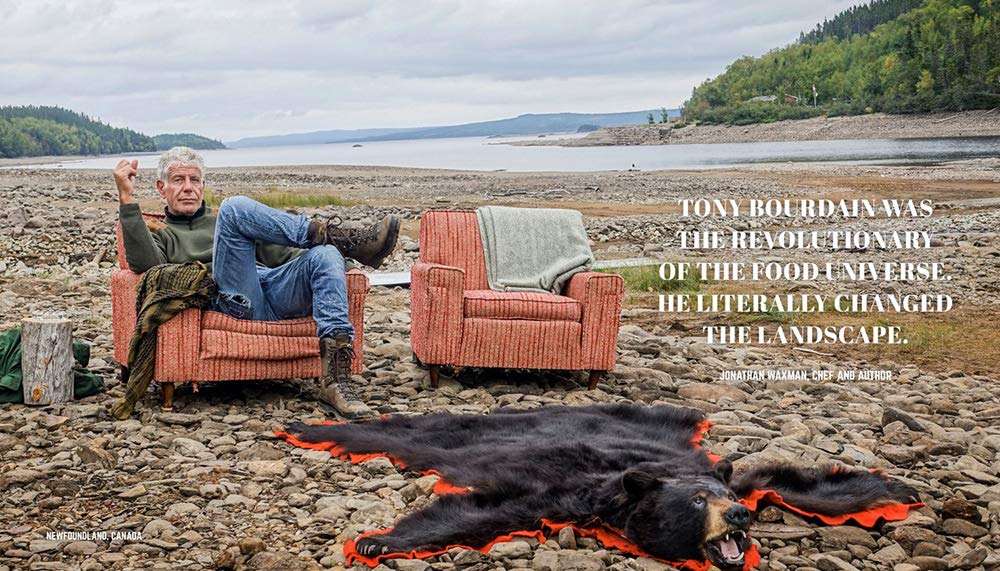 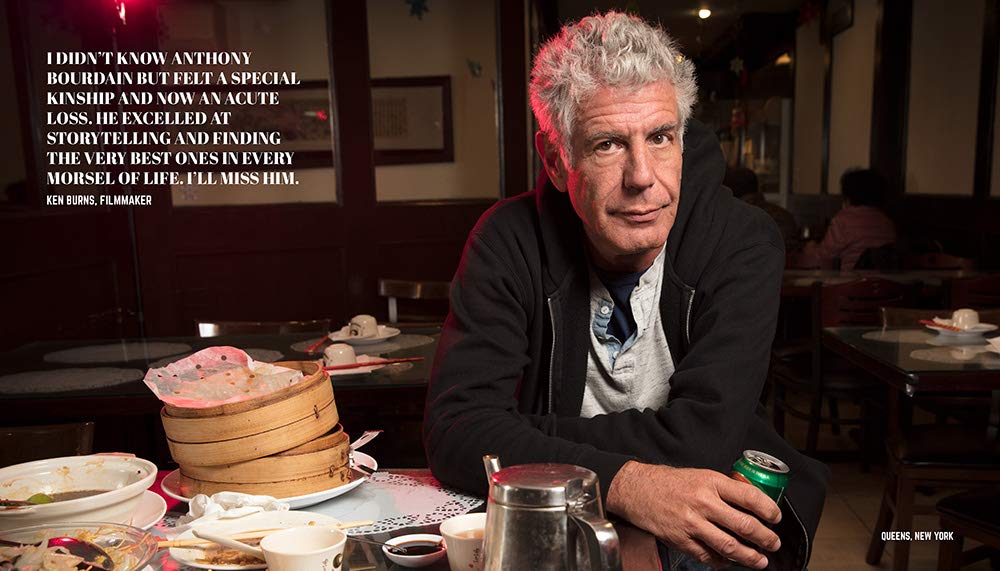 These remembrances give us a glimpse of Bourdain’s widespread impact through his political and social commitments; his dedication to travel and eating well (and widely); and his love of the written word, along with his deep compassion, open-mindedness, and interest in lives different from his own.

Grab your copy of Anthony Bourdain Remembered on Amazon.