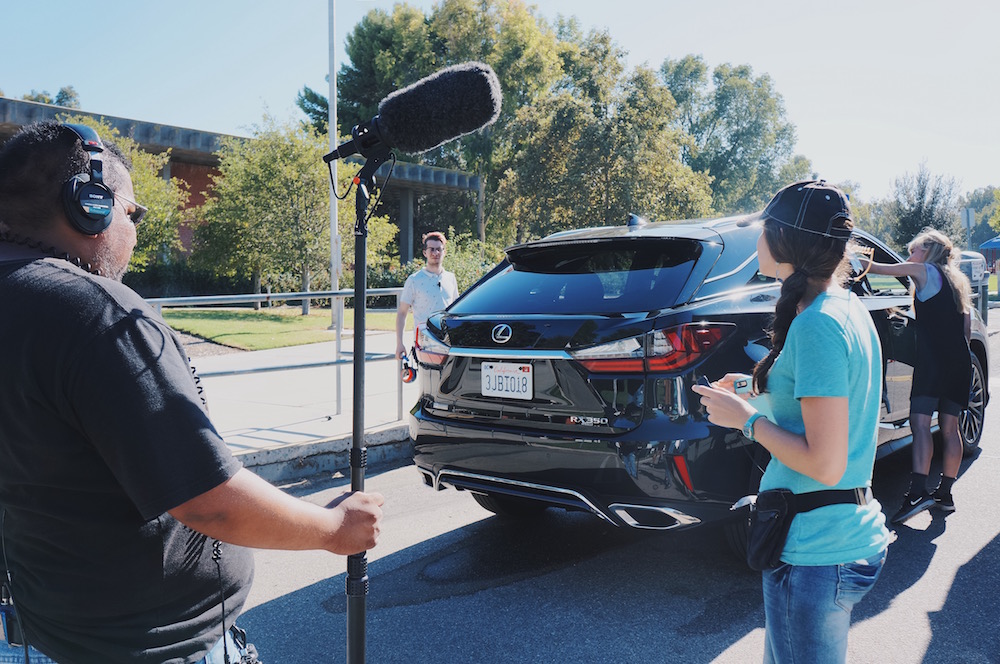 Behind The Scenes And On Set With Lexus Short Films 2016

Lexus International and The Weinstein Company reunite for the third annual Lexus Short Films series. A remarkable program aimed at inspiring a new generation of aspiring filmmakers to bring their stories to life. Courtesy of Lexus International and The Weinstein Company, winning filmmakers will have their short films produced, theatrically distributed, and toured in top film festivals around the world.

This year, Lexus Short Films received over 4,000 director submissions from the filmmaking community worldwide. While past participants were nominated by entertainment industry professionals as well as film festival program directors, 2016 marks the program’s first crowdsourced application entry. As a result would-be filmmakers now have a greater chance of watching their ideas materialize into film. Our Entertainment Editor, Armando, was invited on set for a behind-the-scenes look at the fourth and final Lexus Short Film to be shot this year. While we can’t giveaway details about the film or its plot, we can confirm it was filmed over the course of five days at various venues around Watts (Verbum Dei High School) and San Pedro, California (Peck Park). Additionally, the short film revolves around the hoop dreams of a young high school basketball player. Lastly, the reoccurring theme for this year’s program and all four participating films is “Anticipation.”

Click here to learn more about the Lexus Short Films program. This year’s short films will make their official premier at next month’s Napa Valley Film Festival on November 10th. Also be sure to stay tuned for our interview with one of the Lexus Short Films directors closer to the festival. This post was sponsored by The Weinstein Company and Lexus International. All opinions and images are my own.