I love it when brands include their fans in their campaigns. Especially in today’s world, when we are all locked in our homes quarantining. 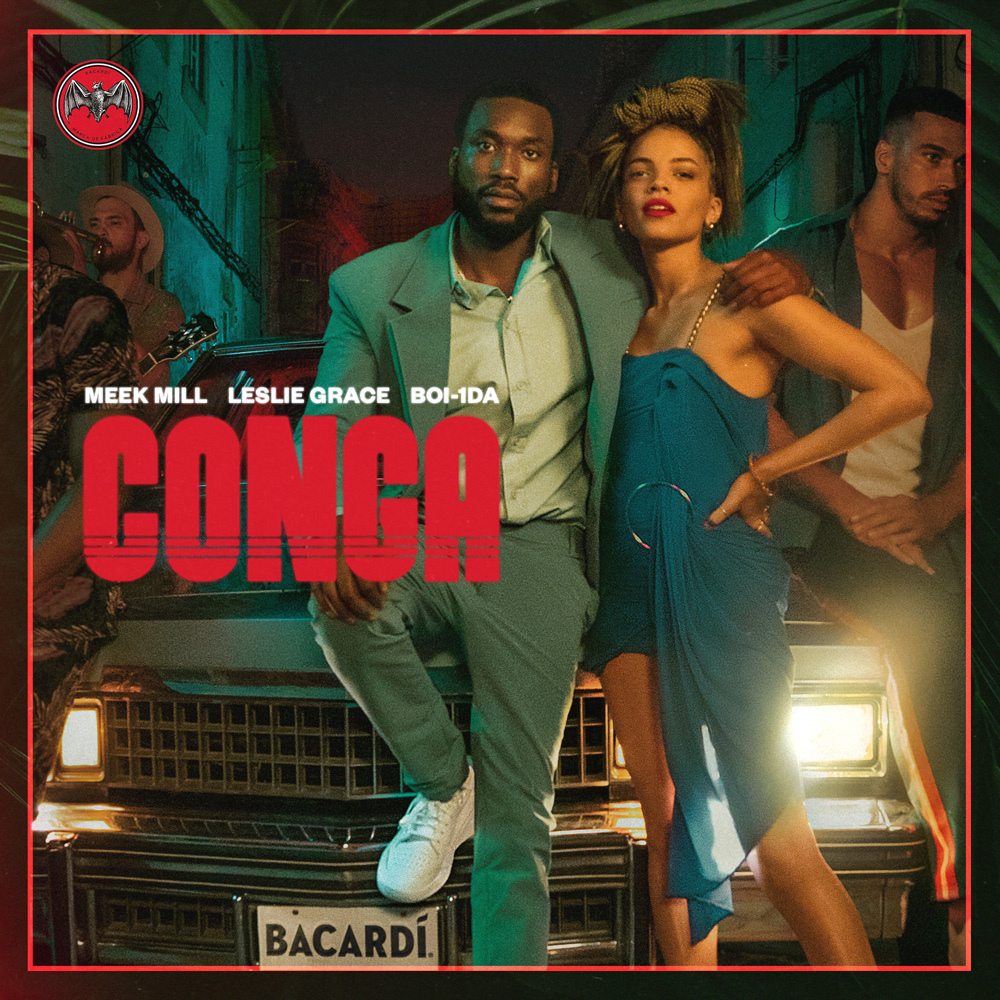 Our friends at BACARDÍ Rum have just dropped the world premiere of the first official “Conga” remake, featuring Meek Mill and Leslie grace, produced by Boi-1da. It’s the first official remake of the global hit track and the final crowdsourced piece of BACARDÍ’s “Conga Feat. You” campaign.

“BACARDÍ is thrilled to reveal the first-ever remake of the global smash hit ‘Conga’ and official music video. Over the past month, we closely reviewed all the incredible fan submissions from around the world and incorporated a select number into the final music video alongside the artists. We’ve always seen music as such a powerful force in bringing people together, and as the world trended toward division and isolation this past year, we wanted to use music as a catalyst to bring people back together in a way that has never been done before. We can’t wait for you to see it.”

The music video looks to be shot in Portugal, where you follow Leslie Grace, Meek Mill, and Boi-1da doing “Conga” inspired dance moves throughout the colorful Caribbean town. User-submitted dance moves sync with the artists’ choreography as the video progresses and slowly everyone comes together. It’s a delightful video that takes me back to my many trips to the Caribbean before the pandemic. Watch the “Conga” music video below:

You might have spotted a few additional familiar faces in the video. A few celebrities and influencers that make an appearance in the video include 2020 Sports Illustrated Swimsuit Issue cover girl Jasmine Sanders, viral street-dance performer Lil Buck and singer, dancer and TV judge Alesha Dixon – who recruited “Conga” enthusiasts near and far to submit their dance moves and vocals when the campaign first kicked off in November. The music video also features an exciting cameo by Emilio Estefan, one of the producers behind the original “Conga” track. (a little fun fact I was unaware of) 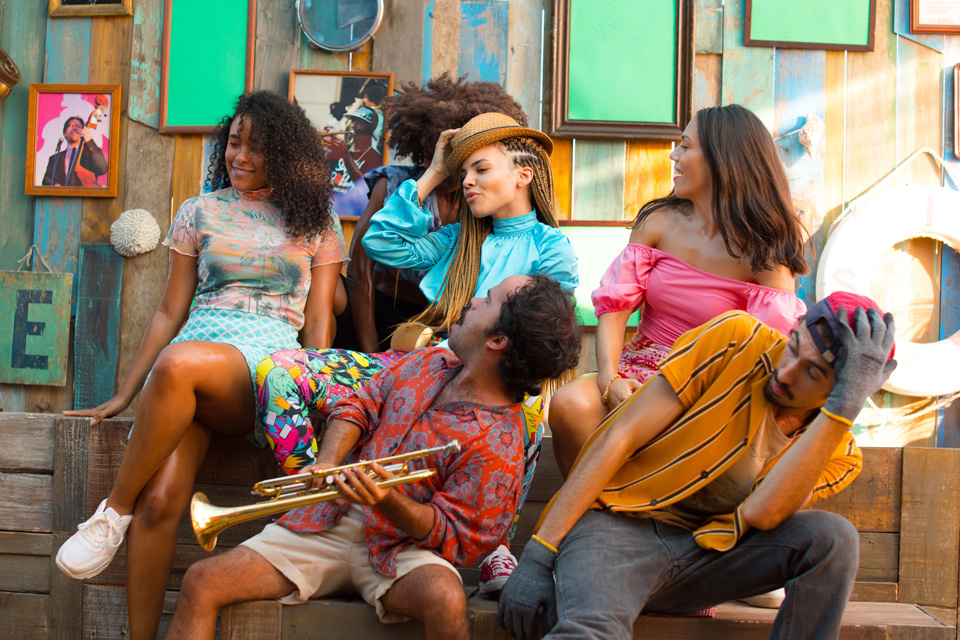 BTS of Leslie Grace with a few of the “Conga” dancers

Of course, it wouldn’t be a BACARDÍ campaign without a specially crafted rum cocktail, now would it? To accompany the release of the final “Conga Feat. You” campaign a cocktail called the Coco Conga was created. This delicious recipe is a take on the classic Caribbean Mojito, made with a base of BACARDÍ Superior white rum and a splash of BACARDÍ Coconut Flavored Rum. Find the recipe below! 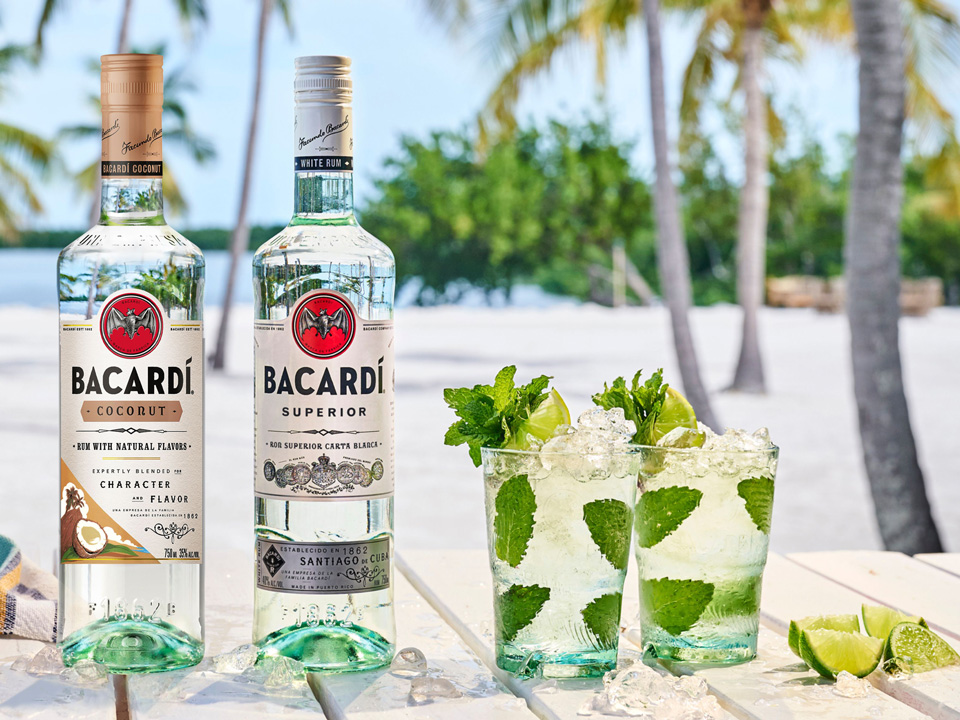 Directions: Add the BACARDÍ Superior Rum, lime juice sugar and mint to a highball glass. Press mint with a bar spook to release oil. Add crushed ice, almost to top, and churn. Top with Club Soda and crown with a splash of BACARDÍ Coconut Flavored Rum. Garnish with a mint sprig and lime wedge.