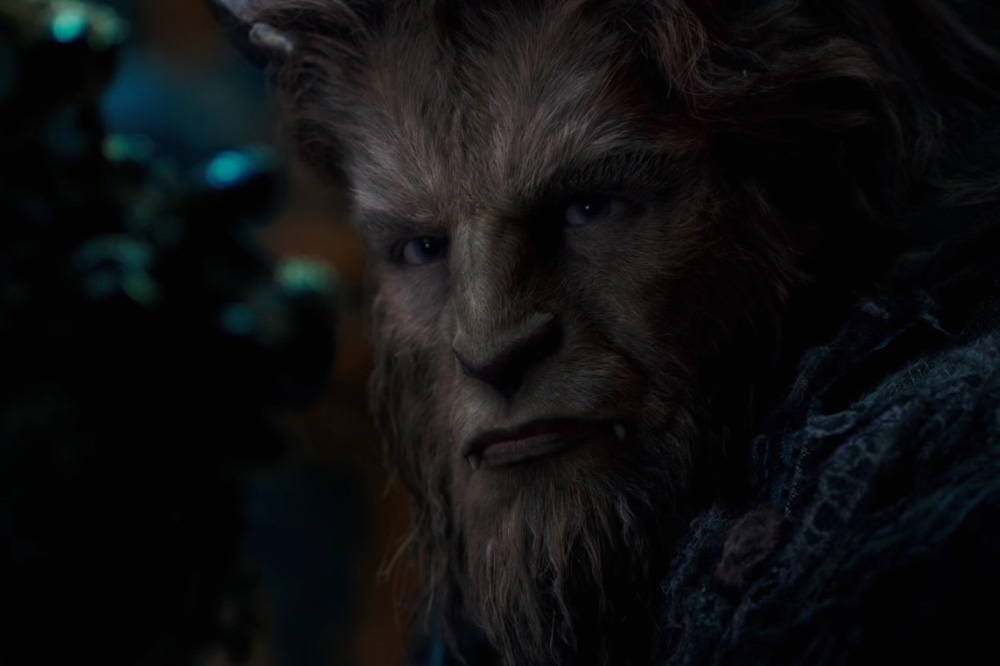 Disney just released the first official trailer for the live-action version of the beloved Beauty and the Beast. Emma Watson plays Belle, a young princess who sneaks into a mysteriously alive castle in hopes of freeing her father, only to find a Beast (Dan Stevens) and a slew of spellbinding objects who befriend her.

Watch the official trailer below and expect the film to release on March 17, 2017.