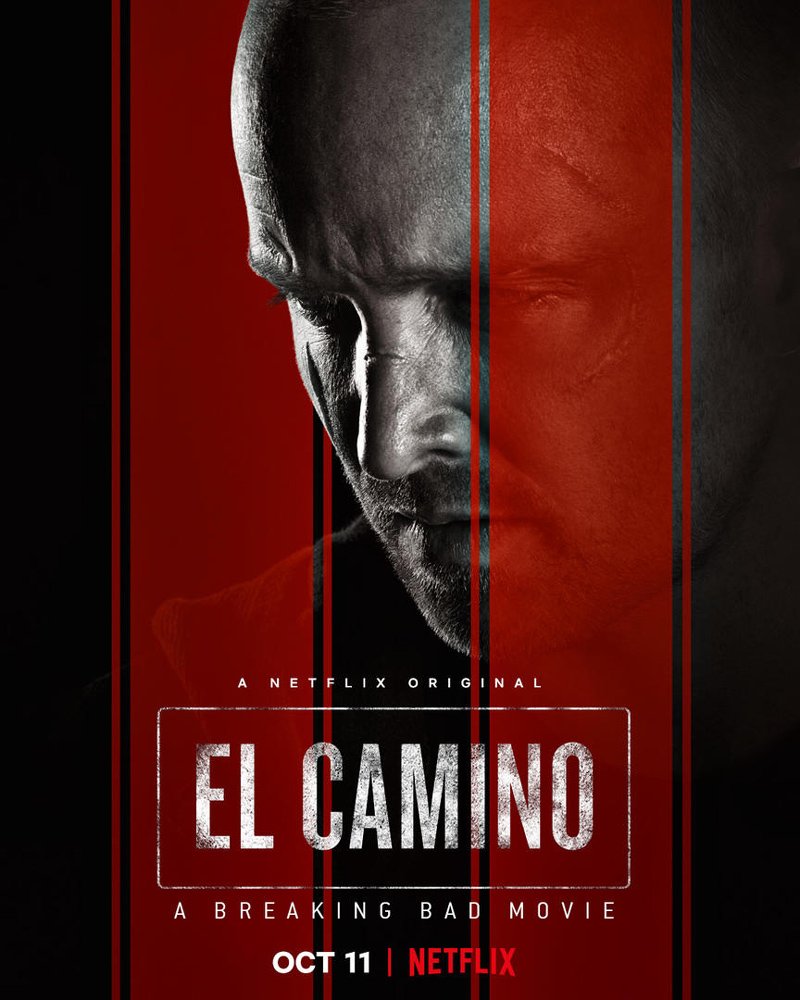 Netflix released the official trailer for El Camino: A Breaking Bad Movie this morning following the exclusive first look at Jesse Pinkman during the Primetime Emmys. Aaron Paul reprises his famous role as Pinkman, and he’s brought a few familiar faces along with him. Matt Jones and Charles Baker will return in their roles as Badger and Skinny Pete, the delinquent friends of Jesse.

El Camino: A Breaking Bad Movie follows Jesse as he comes to terms with his past in the wake of his dramatic escape from captivity to forget some kind of future. Vince Gilligan, the creator of Breaking Bad, writes and directs this gripping thriller. The Netflix exclusive event is produced by Mark Johnson, Melissa Bernstein, Charles Newirth, Diane Mercer, Vince Gilligan and Aaron Paul, in association with Sony Pictures Television.